The Spirit of the UN Charter 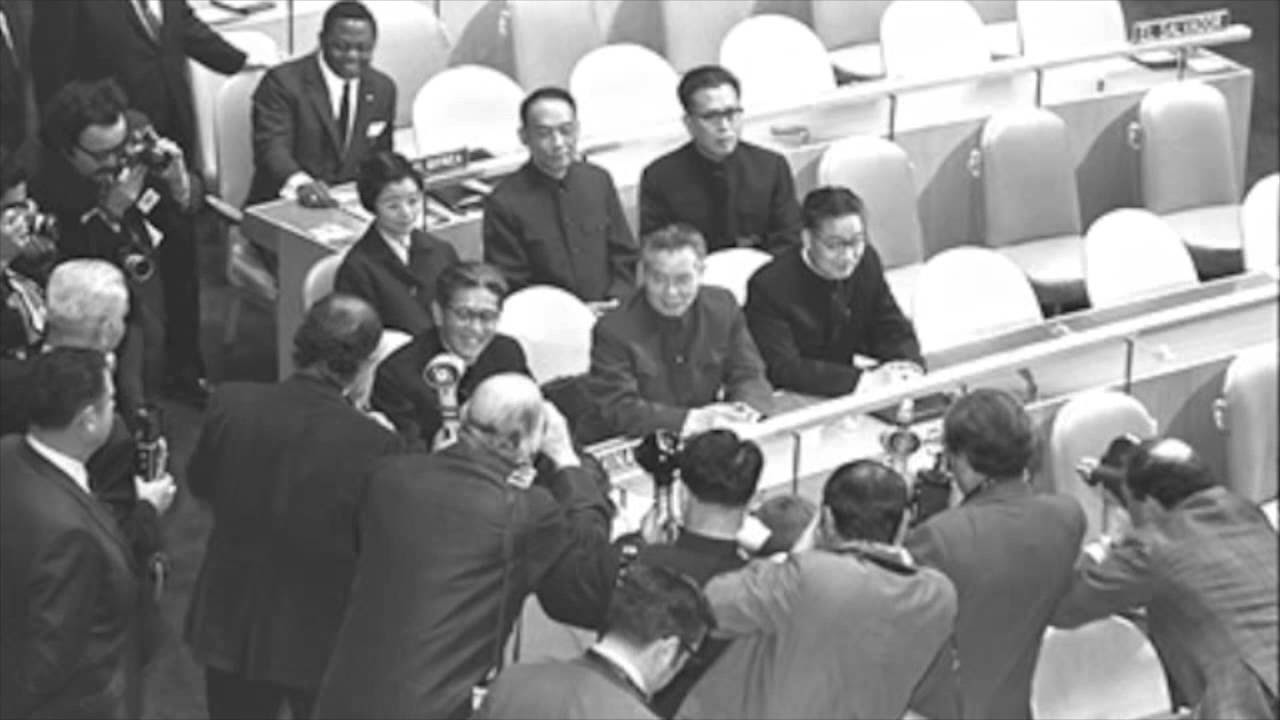 Oct. 25 this year marks the 50th anniversary of China’s regaining her legitimate seat at the United Nations with UN General Assembly passing Resolution 2758 supported by mostly developing countries that had been decolonized not too long ago. It provides a unique opportunity to review the international system and global governance from both a historical and realistic perspective to improve upon the world order that has been under duress for two decades or more.

Antonio Guterres, the UN secretary-general said in his most recent report — “Our Common Agenda” — that “we are at an inflection point in history.

“In its biggest shared test since World War II, humanity faces a stark and urgent choice: a breakdown or a breakthrough,” he said

Guterres mentioned three major challenges — the COVID-19 pandemic, military conflicts and climate change. His words reinforced the stark reality of the first 20-odd years of the 21st century with the most unprecedented and earth-shaking vicissitudes in human history, which can be summed up as follows:

1. The global balance of power continues to tip in favor of developing economies, with China in the lead. The governing architecture of the world has been transformed, and the West, led by the United States, has become ever more worried, wrongly believing that China has begun to challenge its dominance. This misinterpretation of China’s intentions motivates the West to take a strong confrontational approach to China, including possible economic and technological decoupling.

3. The technological revolution in the last two decades or more has changed the world so fundamentally that previous ways of life and modes of economic development have been upended. The test is whether or not humanity can master the vast scale and fast pace of the tech revolution for world peace and development.

4. The tug-of-war between globalization and anti-globalization has entered a new phase, as populism, identity politics and nationalism fuel the latter, accompanied by the radicalization of domestic politics in many countries —especially major Western nations.

The next question is what to do to sustain the UN-centered international system and global governance framework based on the UN Charter. That charter has provided the foundation for a functional world order that maintains and promotes world peace and prosperity. Crises come with opportunities, and the future is not necessarily gloomy so long as we can work together in the spirit of true multilateralism to overcome daunting challenges.

It is high time now to do the following:

1. Reiterate the relevance and importance of the UN Charter as the universally accepted international instrument in sustaining the global governance system.

The first priority should be — under the UN Charter — to avoid war and military confrontations between great powers. A posture of “no conflict, no confrontation” must be the minimum consensus. There will be no economic prosperity without collective security.

2. Rekindle the spirit of solidarity and unity of the international community, especially of great powers, to take up traditional and nontraditional global challenges, which all countries face, one on top of another.

That solidarity was clearly displayed during the 2008-09 world financial crisis, with the G20 as the primary economic governance platform supported by UN member states.

3. Embrace true multilateralism once more in seeking global and regional solutions to any problems or crises, big or small, through concerted regional and global efforts by a multitude of players, and with sovereign states playing the major role.

It takes both courage and wisdom to seek true multilateralism by giving up and opposing unilateralism, narrow-minded nationalism, populism and isolationism in managing regional and global affairs. A reshaped world order depends on it.

4. Uphold the current international system and its global governance framework with hard but necessary reforms through institution- and norm-building, a process that needs the participation of all countries.

The WHO and WTO will be the first test cases. In other words, when talking about rule-based global systems, it is necessary to see what the rules are and then assess whether they should be reviewed or changed — and, of course, by whom. International affairs should not be exclusively managed by one or two countries or by a group of countries. They must be managed through consultation and negotiation by all in an UN-centered governance system.

5. Foster a community of nations with shared future.

Sharing is the essence of true multilateralism. The global village is a reality no one can reasonably deny. Sharing and opening is the key to global cooperation and the only way out of current and future crises — not closing up or building walls and ideological identity-based groups.

In sum, I would echo what Guterres highlighted in his report: that a shared vision works “for people, for the planet, for prosperity and for peace.”

There is no reason for anyone to be pessimistic about the future. We are all in this together and can break through crises to have a better, safer, unified and prosperous world, so long as we make the right choice to work with each other rather than against each other. There will be a total breakdown of the international and global governance systems unless we recognize stark reality and do the right things — starting right now.

UNGlobal GovernanceWorld Order
printTweet
You might also like
Back to Top
CHINA US Focus 2022 China-United States Exchange Foundation. All rights reserved.