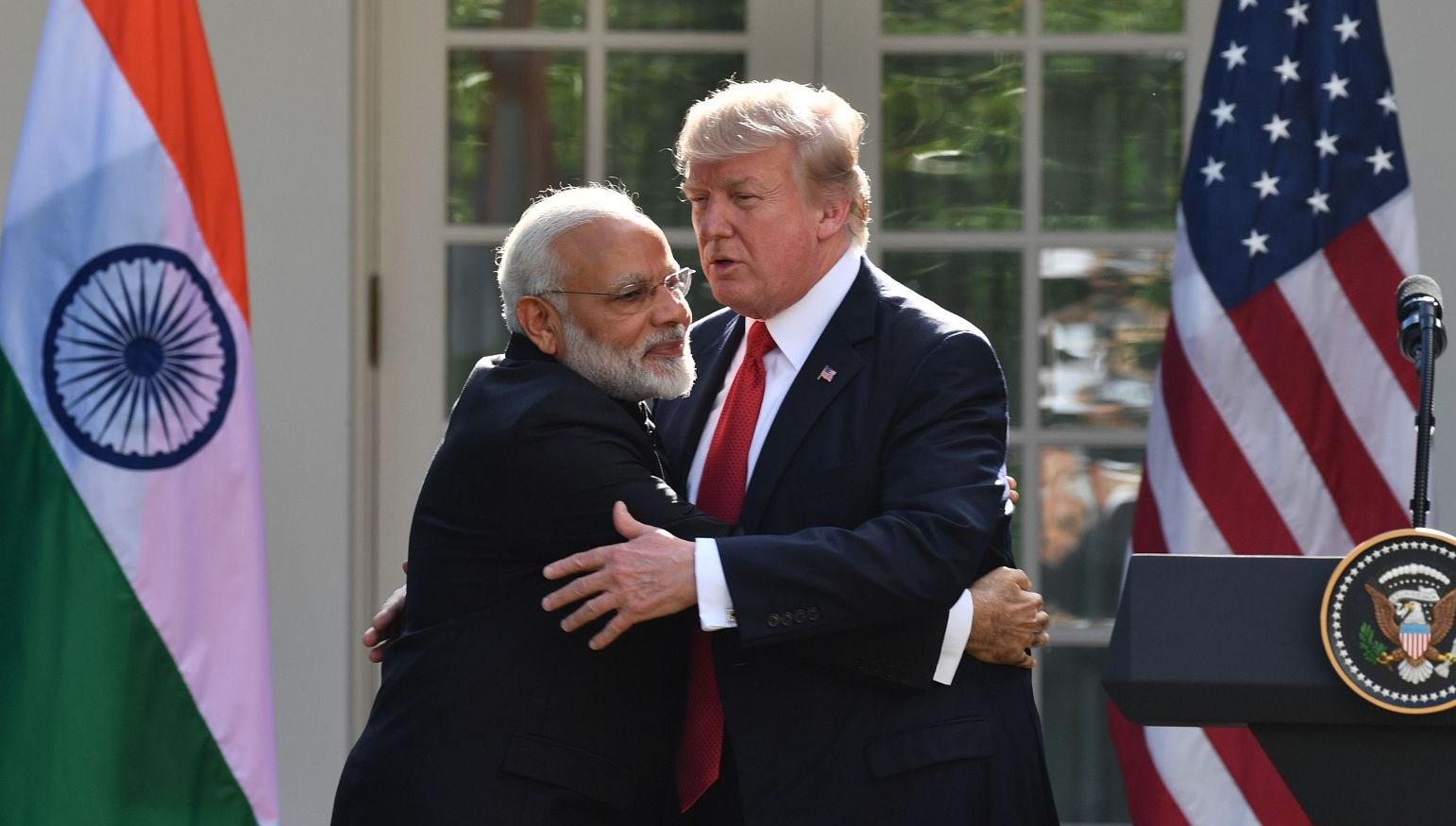 President Trump’s “America First” speech at the APEC CEO Summit in Da Nang, Vietnam, last month didn’t win him much applause. Contrary to what people hoped for – an insightful and comprehensive policy deliberation from an American president who has yet to deliver his policy on the Asia-Pacific after ten months in office - he talked at length about trade and his wish to make bilateral, rather than multilateral, trade agreements with any Indo-Pacific nation. This was a sharp contrast to President Xi Jinping’s pledge to defend free trade, fight protectionism, strengthen global governance, and to “let more countries free-ride on the express train of China’s development”.

The biggest surprise was that Trump used the term “Indo-Pacific” ten times. Since this concept was also referenced before by his senior staff, including Secretary of State Rex Tillerson and National Security Adviser H. R. McMaster, it looks like this might be another of his administration’s catchphrases, like “America First.”

The question is: Where’s the beef? The concept is not entirely new. Leaders in Japan, India, and Australia have used it before. Generals of the US Pacific Command like to say they control oceans from “Bollywood to Hollywood”. Unlike Barack Obama, whose pivot towards the Asia-Pacific was to be buttressed by the Trans-Pacific Partnership (TPP) and a commitment to shift 60% of the US navy and air force there by 2020, Trump has failed to produce an outline, let alone a road map, for his strategy.

For Trump, an ex-businessman, to advertise the initiative, he needs to start with a concept paper, in which he explains what a “free and open Indo-Pacific” would look like. Then he needs to convince other countries that the US can contribute to, or even lead, such a system. He cannot lead by slogan.

The Indo-Pacific, far larger than the Asia-Pacific, comprises more than half the globe. A big question is: What will connect the various countries across the two oceans? If Trump intends to hold the Indo-Pacific together, “America First” certainly doesn’t seem like the right glue. In fact, it puts the US at a moral disadvantage. By contrast, President Xi described China’s One Belt, One Road initiative as a “chorus” rather than a prima donna’s performance, and stresses connectivity in five areas: policy consultation, infrastructure, free trade, free circulation of local currencies, and people-to-people relations. Huge amounts of Chinese money is being invested into 65 countries along the Belt & Road. Trump needs to say how much effort, including financial investment, the US is ready to put into his Indo-Pacific vision.

The most important question is how such an initiative can include, rather than exclude, China. Geographically, China is close to the center of the Indo-Pacific. Economically it’s the largest economy in the region. Therefore there is no way China can be bypassed. A simple litmus test is for China to ask whether the US would welcome it in its Indo-Pacific initiative. After all, if China welcomes the US to join its Belt & Road initiative, why can’t the US invite China to join its Indo-Pacific initiative to prove the latter isn’t a counterweight to the former?

No country appears more receptive to Trump’s initiative than India. India has been promoting the Indo-Pacific concept for years. Having the American president echo its words gives the impression it’s the US’ most important partner in the Indian Ocean. But no matter how much the U.S. touts India as the largest democracy, and both sides talk about shared values and common objectives in freedom of navigation, free trade, and counter-terrorism, the US has never placed as much importance on India as it has on China. Since President Dwight Eisenhower visited India in 1959, only six American presidents have done so. By contrast, every American president (eight in total) has visited China since Richard Nixon did in 1972. India won’t blindly follow the US. India’s foreign policy is deeply rooted in non-alliance and independence. Although India has border disputes with China, it’s in its interests not to be seen as hostile towards Beijing.

It will soon be apparent whether Trump’s “Indo-Pacific” vision is a grand strategy or just a pipe dream.

Indo-PacificAPECTrump China Visit
printTweet
You might also like
Back to Top
CHINA US Focus 2018 China-United States Exchange Foundation. All rights reserved. Disclaimer