The Unites States must accept China 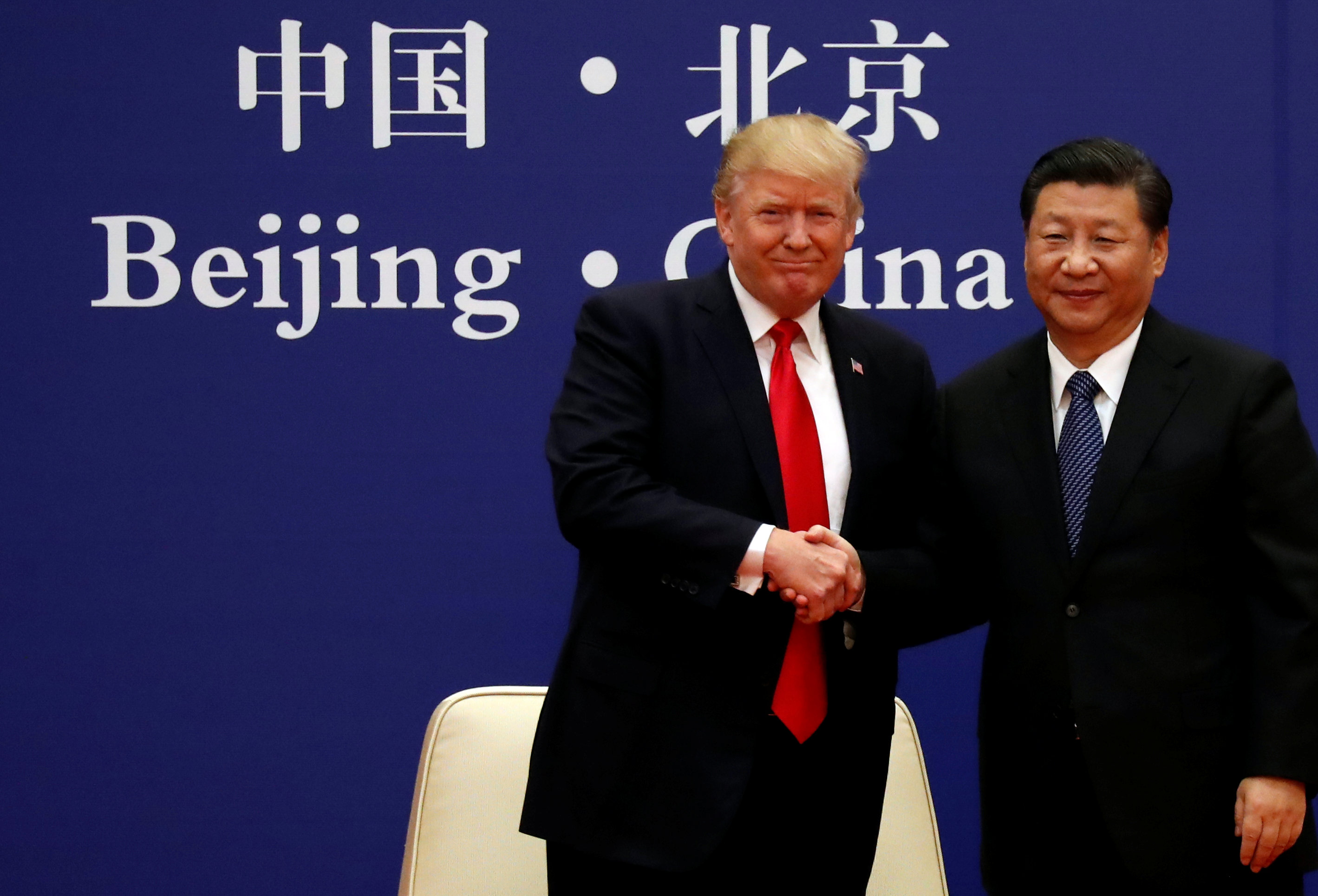 At the forefront is the North Korean nuclear issue, where China and the United States still have great room for cooperation, with some substantial measures already being pursued. But the de-escalation of tensions and the ultimate solution hinge on continued cooperation and goodwill between China and the United States. Otherwise, the solution will only be more elusive. China plays an important but limited role on the issue, and what the Unites States expects of it simply goes beyond what Beijing is able to offer. In addition, China and the Unites States espouse different approaches towards the issue. US-led sanctions against the DPRK, the Taiwan issue, and the Section 301 investigation of China may jeopardize China-US relations.

China-US relations have entered a new era. Along with more fruitful engagements in the economic and cultural spheres, more common ground has been reached in security cooperation, including the North Korean nuclear issue. Nevertheless, uncertainty still looms, with new causes of friction between the two powers emerging.

China-US relations are at the center of US strategy towards Asia. The United States is reshaping its Asia strategy, and China will prove to be an indispensible partner, as opposed to some US allies whose roles are more or less interchangeable. Many regional and global issues cannot be solved without cooperation between China and the Unites States.

For this relationship to work, the United States has to change its policies towards China. Both sides should focus on issues of strategic importance, while working to shelve differences on lesser issues. Minor issues should not stand in the way of overall stability. Neither should differences obscure or obstruct the tremendous progress that’s been made.

The United States could respond more positively to the new initiatives and new proposals championed by China, rather than examining every idea stemming from China through the lens of skepticism and zero sum competition. For instance, the Asian Infrastructure Investment Bank met strong resistance from the United States, resistance that was ultimately futile.

To sum up, the United States must live with the reality that China will continue to grow stronger; any attempt to curtail China’s influence will come to naught, be it engagement or containment or “congagement”. As long as China’s rise is legitimate and lawful, the Unites States has no right to intervene or obstruct. The best way to meet competition is not to contain others, but to improve oneself in order to outperform the other. To seek hegemony or dominance over a rising country will not work.