What Does Trump’s “America First” Outlook Mean for Sino-US Ties?

The real estate mogul Donald Trump used the slogans “America first” and “make America great again” to meet the public’s expectation for change and thus won the 2016 election, becoming the first “CEO President” in the history of the United States. 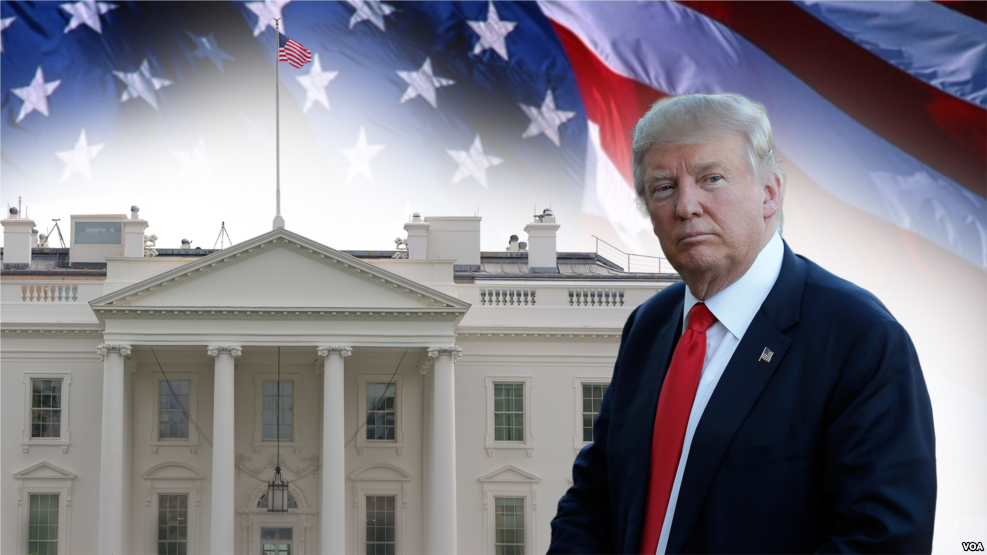 The phrase “America first” has nothing new in its literal sense, for no country would fail to prioritize its own interests. However, Trump had a particular implication in the words, given the country’s current social context. Obviously Trump has made it the creed of his “Americanism” replacing globalization, which he thinks has “caused loss of jobs and wealth in the US”.

Before and after he won the election, Trump made a plethora of remarks on domestic and foreign policies, preaching the idea of “America first”. The following four points sum up his thoughts.

First, “America first” will be the new standard for US foreign policy. Trump may shake off such ideological shackles as human rights and democracy to make “America first” the only criteria in handling foreign relations. Any country, be it an ally, a cooperation partner or a rival, will be brushed off if it gets in the way of American interests.

Second, with “America first” in mind, the White House will attach more importance to domestic affairs. What Trump is most eager to do right now is to revise the North America Free Trade Agreement and scrap the Trans-Pacific Partnership to make good his election promise of reinvigorating the American economy, which will be vital for his re-election four years later.

Third, by putting America first, Trump wants to maintain the US’s status as the world’s top military power. He will continue armaments expansion and improve the nuclear arsenal. To preserve the US’s strength, Trump will moderately readjust his country’s interference in global affairs and ask its allies to shoulder more responsibility for their own safety rather than totally rely on the US. He will let the US to maintain a strong military presence in Asia-Pacific but may not act rashly to sharpen contradictions in the region as has been done by Barack Obama.

Fourth, “America first” can serve as the fig leaf to cover up the practice of forsaking the good for the sake of gold. To fulfill his pre-election promise of promoting economic growth, Trump is ready to use previous administrations’ international commitments only as bargaining chips to maximize American interests in economic relations with other countries. His telephone conversation with Taiwan leader Tsai Ing-wen was actually a trick of using the “One China” principle as a bargaining chip to extort concessions from China in trade deals.

It is foreseeable that the “America first” policy will undermine the present global economic and geopolitical patterns, bringing uncertainty to the world as to where it will head – to peace or unrest? That’s also why the election of Trump as the US’s next president has made the whole world fidgety.

After Trump takes office, China and the US will see more trade frictions between them. The new president is likely to take harsher moves against China on such issues as tariffs and exchange rates. Bilateral relations may get rocky to a certain degree.

China is surely not afraid of the possible scenario. It will not swallow the bitter pill in front of any attempt to harm its interests; instead, it will definitely hit back to protect its own interests. Meanwhile, it is confident and capable enough to handle any twists and turns in Sino-US relations.

After decades of joint efforts, the two countries have laid a solid foundation for a steady development of their relationship.

First, the Chinese and American economies are highly complementary to each other. A trade war could only result in both sides wearing each other out. Second, the public in the US are strongly in favor of a good bilateral relationship and fully aware of the importance of the “one China” principle. They have expressed opposition to Trump’s various abnormal behaviors on the Taiwan, trade and South China Sea issues. Last, the Sino-US relationship has become one with global implications. The two countries have achieved significant progress in cooperation on such issues as climate change, nuclear non-proliferation and global epidemic prevention and begun coordination in the cyber world, polar areas, deep sea and outer space.

All these constitute the basis and general trend of the Sino-US relations, which will not be disrupted simply because of the appearance of a new boss in the White House.

What’s more, China is gaining greater initiative in its relations with the US, thanks to its growing strength. For the bilateral relationship, Trump’s idea of “America first” has both pros and cons. China can study the characteristics of his way of governing and take corresponding measures. The negative may thus be changed into a positive for better cooperation.

In his telephone conversation with Trump, President Xi Jinping pointed out that “cooperation is the only right option for China and the US.” This remark best encapsulates the history of the bilateral relationship and charts the orientation of its development. One has reason to believe that so long as both sides give up the mentality of zero-sum rivalry and persist in cooperation, the Sino-US relationship will come through the current period of uncertainty and maintain the momentum of steady and healthy development.

Trump and China PolicyGlobal GovernanceGlobalization
printTweet
You might also like
Back to Top
CHINA US Focus 2018 China-United States Exchange Foundation. All rights reserved. Disclaimer