What Went Wrong With U.S. Policy on AIIB and What Should Washington Do Now 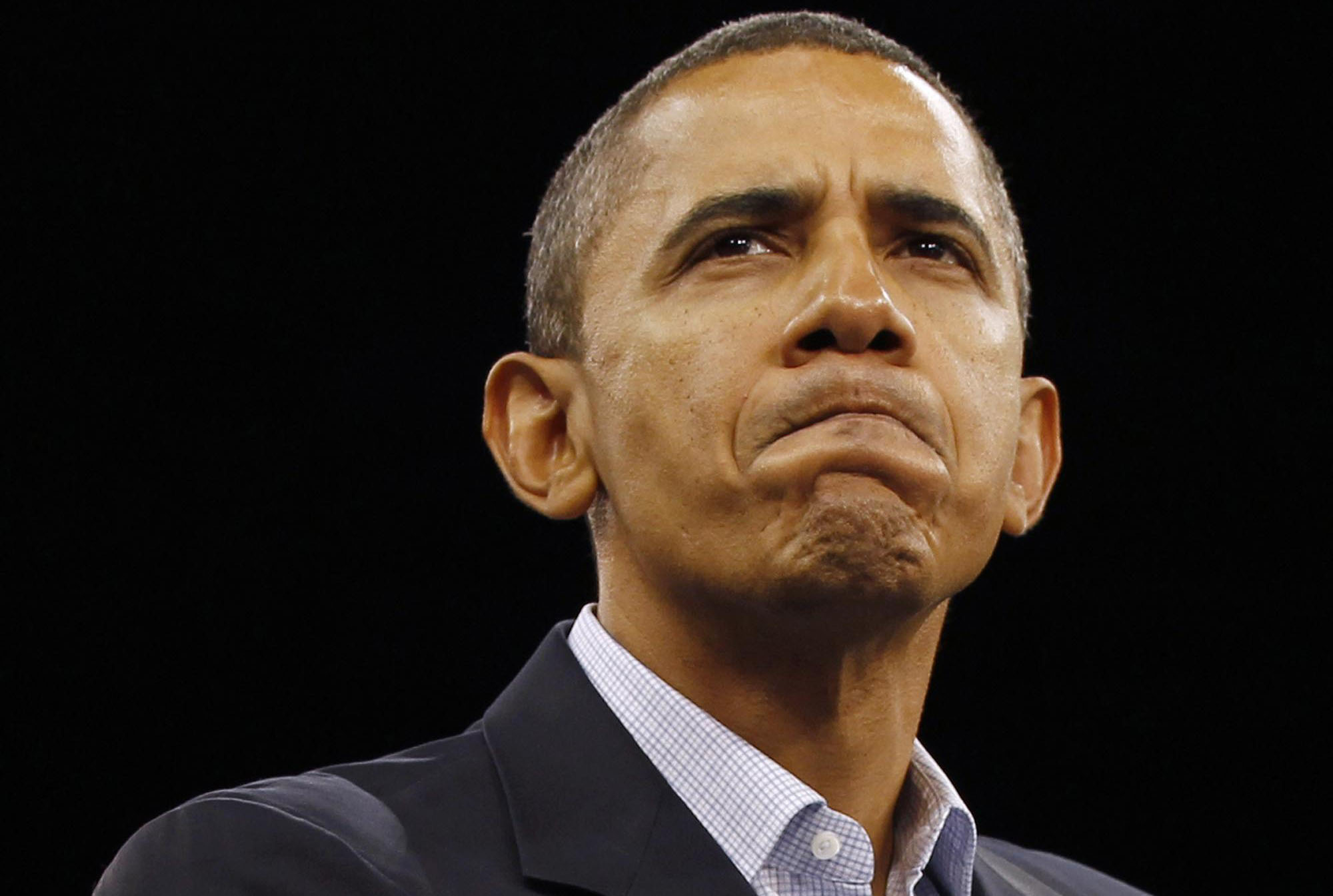 People around the world are talking about the failure of U.S. strategy with regard to the Asia Infrastructure Investment Bank (AIIB) initiated by China. What went wrong? As I see it, three things are wrong:

For the most part of the last century, zero-sum game theory dominated international relations. The world witnessed two World Wars, many regional wars, and revolutions. The Cold War followed World War II, featuring East-West confrontation. To put it in other words, it was confrontation between the two superpowers, the United States and the Soviet Union. If the U.S. won, it would mean Soviet loss and vice versa. But over time, people of the world became sick and tired of the tension. Towards the end of the last century, this game theory lost its appeal and was gradually replaced by the positive-sum game, i.e. from confrontation to win-win cooperation.

Two factors are behind this change:

1. Globalization. It makes nations deeply interdependent. The interests of different countries are profoundly intertwined. If you try to hurt the other side, you yourself will have to suffer the pain, too. It’s no longer a scenario of “I win you lose.”

B. Common challenges facing the mankind. They are climate change, terrorism, natural disasters, drug trafficking, pandemics, etc. No country, no matter how powerful, is able to cope with those challenges alone. The human race is bound to unite for their survival.

What is the trend of the world developments? Today we are no longer living in a uni-polar world. It is moving towards multi-polarity. The U.S. is not in the position to dictate to others how to behave. Issues concerning the future of mankind are to be discussed and resolved democratically among countries involved. Is the U.S. aware of this trend? Does it try to adapt to it? I hope it will stop misreading the trend of the global development and act to push forward this trend.

Second, dual-misjudgment. Some Americans suspect that China’s initiative to set up the AIIB is aimed at the U.S. They assert that the new bank would undercut the World Bank, IMF and, the Asian Development Bank (ADB), while increasing China’s leverage in the Asia-Pacific region. I would remind those people that China is a member of the World Bank, IMF and ADB. How could China want to hurt these international financial institutions? Its intention in proposing to launch the AIIB is to generate growth in Asia, the global growth center. Infrastructure is the key to the growth and Asia’s demand in this respect is huge, about 8 trillion U.S. dollars from 2015 to 2020. Obviously, the existing international financial institutions are not able to meet this demand. If the infrastructure demand in Asia, especially East Asia, is met, it is bound to stimulate growth. Growth in the Asia-Pacific region will in turn help generate growth in the U.S., Europe, the whole of Asia, Africa and Latin America. If the AIIB proves to be a success story, it will surely become a classic example of positive-sum game and win-win cooperation.

The second misjudgment concerns the degree of obedience of U.S. allies to their “big brother”. During the Cold War period, most US allies stood firmly by the US side. The Cold War being over, gone with it is that kind of obedience.

Misbehavior is the logical consequence of misreading and misjudging.

What should Washington do now? I hope that common sense will prevail in Washington. People can make mistakes. No one is infallible. When one realizes one’s mistake, the smartest thing to do is to correct it as soon as possible. China keeps saying that the door is open for the U.S. to join in the AIIB. I hope U.S. will do it. This is not a matter of losing face. If you stay out, you would lose more face. It’s up to Washington to make the choice.