Why There Will Be No Korean War II

There will be no repetition of the 1950s Korean War any time in the future.

First, times have changed and the idea of war on the Korean peninsula is unpopular. It is over 60 years now since the Korean War was fought from June 27, 1950 to July 27, 1953. In the past 60 years or more, the most significant changes are the disappearance of the socialist camp in the East and the capitalist camp in the West (though the North Atlantic Alliance Organization is still there), and the rise of newly emerged economies as a major political force in the world. More closely related to the Korean situation, an even more revolutionary change is the fact that the warring parties of China and the U.S. in the Korean War have become close partners of cooperation in the world today. It is logical to predict that there would be no armed forces called Chinese People’s Volunteers fighting against the U.S. again on the Korean peninsula even if unexpected military conflict should occur. Furthermore, as economic globalization moves forward and the newly emerged economies become more integrated with the developed ones, the whole world is concentrating on economic development. The main trend of the times is for peace, and against war. People across the world don’t want to see another war on the Korean peninsula. 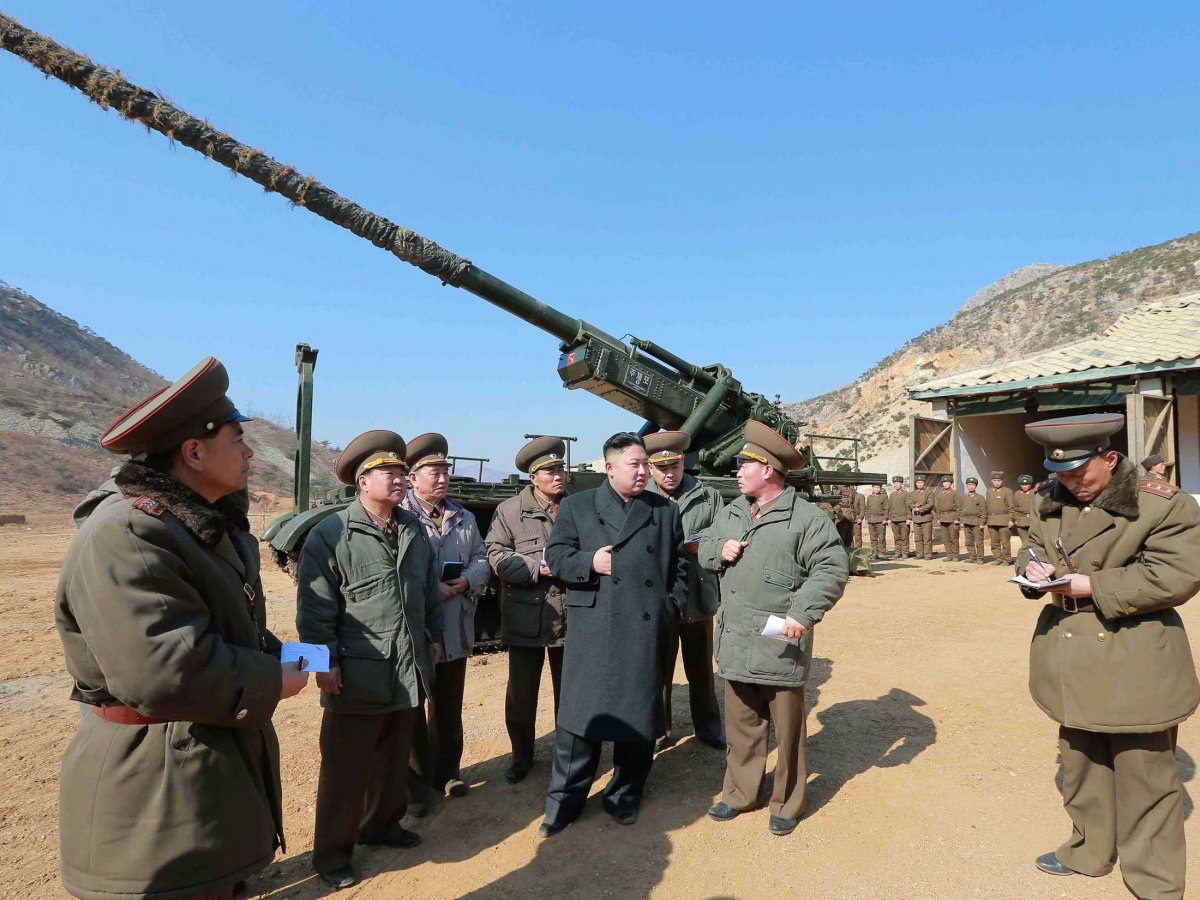 Second, none of the three parties involved, the DPRK, the U.S. and the ROK, is ready to take the first shot or start a war any time soon, though they all continue with military exercises, and even make threatening rhetoric in order to appear strong and overwhelming, resulting in much reported high tensions. Though each of them may have its own calculations, they all agree on one thing, i.e., they should have a thorough and clear understanding of the disastrous consequences of the first shot. The American people don’t want to fight another Korean War due to the lessons learned in the 1950s and the current domestic and international situation they are now faced with. The U.S. military also have some concerns over a possible war. In addition to the nuclear and missile capabilities of the DPRK, Pyongyang’s long-range artillery fire could cover the whole of Seoul if the war starts. U.S. military bases would also suffer. No one could make sure that any first shot would not spread to an all-out war, and the U.S. is not able to limit the scope of military conflicts as it wishes. The incalculable loss of life and the certain damage to all parties discourage them from risking a military solution.

Third, recently there have been signs that a solution through dialogue could be sought by all parties concerned. It is reported that officials from the DPRK have held talks with former officials from the U.S. in Norway. Both President Trump of the U.S. and the new president of the ROK, Moon Jae-in, have expressed their willingness to exchange visits with the DPRK supreme leader Kim Jong-un when conditions are right. In the current situation, the right conditions could mean that the DPRK needs to publicly announce that it has frozen all nuclear and missile activities and that it is willing to seek a solution through dialogue. The DPRK need to change its mind. It needs to understand that the possession of nuclear weapons does not bring security and prosperity to the country, but rather disaster. How to help the DPRK to get a realistic understanding is the duty of all other parties as well as of the whole international community. To get the job done, the DPRK should be given enough time and other parties should prove their good will by actions, such as freezing all military activities around the Korean peninsula.

Fourth, the key to the ultimate denuclearization on the Peninsula lies with the true strategic intentions of the U.S. Trump is right when he expresses dissatisfaction with his predecessors’ failed policies towards the DPRK. But there is still worry that Trump might repeat the mistake. It is time for the US to take convincing actions. The U.S. should give up the idea that a certain degree of controlled tension on the Korean peninsula consolidates its permanent deployment of troops there. It is equally wrong for the U.S. to try to seek a strategic advantage over other parties when they are working together for the denuclearization on the peninsula. The controversial U.S. deployment of the Terminal High Altitude Area Defense System (THAAD) in the ROK is a case in point. The denuclearization of the peninsula is the common goal of China, the U.S. and the ROK. It is reasonable to expect that the U.S. would take into account the concerns and interests of China and the ROK when considering policies towards the DPRK. Otherwise, the US policies won’t work.

With the new policies of President Moon Jae-in of the ROK, and the possible suspension of nuclear and missile activities by the DPRK, the U.S. needs to reconsider its approach of merely increasing pressure on the DPRK. It is reasonably expected that the U.S. would consult with both China and the ROK on its possible policy readjustments for better results.

Korean PeninsulaTHAAD
printTweet
You might also like
Back to Top
CHINA US Focus 2018 China-United States Exchange Foundation. All rights reserved. Disclaimer