Overexpansion of US Military Worries the World 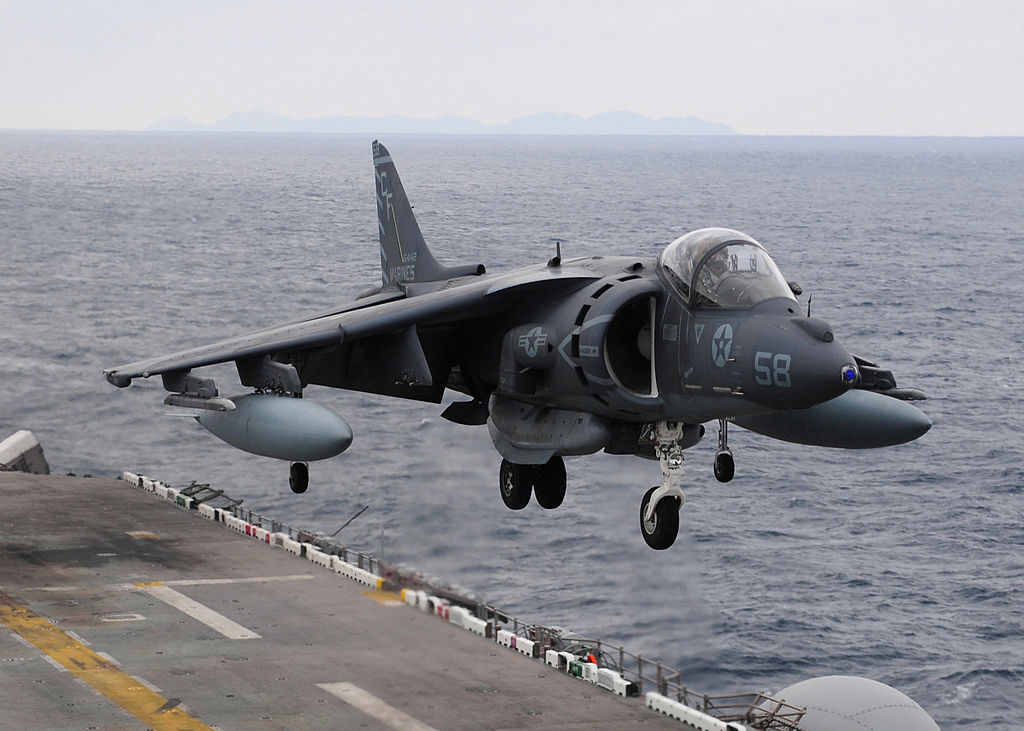 The National Defense Authorization Act for Fiscal Year 2019 has become law. The Act has by and large followed the guiding strategic principles set forth in the three documents, “the National Security Strategy”, “the 2018 National Defense Strategy” and “the 2018 Nuclear Posture Review”. It has made specific arrangements for the FY 2019 to “make the US military larger and stronger” as requested by US President Donald Trump. Despite the fact that the US military is already large and strong enough, the Act still tells the world that the US has increased its defense budget three years in a row, and that it will continue to expand its military forces. The US military has enjoyed global dominance since the disintegration of the Soviet Union, and its continued expansion worries the whole world.

First, successive annual increases of military expenditure goes against the present world trend of peace and development. The $716.3 billion budget for FY 2019 is the highest in eight years, and about four times of that of the distant second, China. It shows that the Trump administration has completely gotten rid of the Congressional budget caps and has put defense expenditure in the first place when deliberating the federal government budget. This is a fundamental change from the Obama administration. According to the Act, the increased part of the budget will be spent on research and development for the most sophisticated technologies and equipment such as hypersonic missiles, cyber warfare, artificial intelligence robots, small-sized nuclear weapons, confidential communications, laser weapons. Furthermore, the US has not only given up the goal of building a world free from nuclear weapons, but also reduced the restrictions on the use of nuclear weapons. What the US is doing could damage the global strategic balance and stability, give rise to an arms race, and harm world peace and development.

Second, it is highly risky for the US military to focus on great-power competition by relaxing efforts in combating international terrorism. Despite the fact that international terrorist activities have not been completely defeated, the US military has been trying to shift its focus to great-power competition. The US has made China and Russia its main strategic competitors. To prepare for great-power confrontation, the US military is planning to reduce the troops in Africa fighting terrorism. Although US-Russia relations are at a low point, the US military is still taking further steps against Russia. This year, NATO decided to establish two new military headquarters. One is the joint force command for the Atlantic based at Norfolk, Virginia, in the US, and the other is the enabling command based in Ulm in Germany. The two new headquarters will help conduct reinforcements across the Atlantic and Europe. To court Ukrainian support for NATO, the US has decided to provide Ukraine with $250 million worth of offensive weapons.

As the US has made China its strategic competitor, in recent months the US has made new provocations towards it. After the adoption of the “Taiwan Travel Act”which is aimed at strengthening US official relations with Taipei, the Act included articles which call for enhancing support for Taiwan’s defense capabilities, expanding joint military training, continuing arms sales and visits by senior military officers. At the same time, the US has deployed massive strategic weapons and military equipment in the surrounding areas of the South China Sea. Furthermore, the US has dispatched B-52 bombers and naval vessels to encroach upon China’s sovereignty in the South China Sea. The US’ actions have seriously violated the One China principle and threatened China’s security.

The US military strategy of great-power competition making Russia and China the imagined adversaries would certainly impede exchanges and cooperation in international security and economic development among major powers. It could lead to military tension and undesired accidents resulting from strategic misjudgment.

Third, the US military strategy of great-power competition would disrupt normal international relations. In order to turn the geopolitical situation in the entire Indo-Pacific region to its advantage, the US has put forward the idea of a “Free and Open Indo-Pacific” (FOIP). The US expects major countries in the region, such as Japan, Australia, and India to join its efforts to undercut China’s influence in the region. A series of defense and economic initiatives have been proposed to woo ASEAN countries. However, almost all countries in the region want to see China and the US live in peace, and they are worried that rivalry between China and the US could damage the region’s stability and prosperity. Therefore, the US FOIP strategy will only make troubles for the region.

On the European front, although the US has time and again asked its NATO allies to increase their defense budgets, they have not yet raised it to 2% of their GDP. Many of its allies have taken a lukewarm attitude, and promised to meet the target in  six years or more. So the US hope for European allies rendering financial support for its great-power competition strategy would probably come to nothing, but become an irritant in their relations.

In a word, the US remains the sole military superpower in the world today. Neither Russia nor China will replace it in the near future. It is untenable to further develop its military power based on the fabrication of the China threat. China is a friend of the US, and will never fire the first shot against it. China is not interested in conducting strategic and military competition with the US, nor does it have any intention to replace the US as a superpower. The US should avoid misreading China’s strategic intentions. If the US persists in carrying out its great-power competition strategy, and tries to unrealistically increase its military superiority, it will be counter-productive in the long run, and might cause damage to world peace and stability as well as its own strategic interests.

U.S. MilitaryTaiwan
printTweet
You might also like
Back to Top
CHINA US Focus 2020 China-United States Exchange Foundation. All rights reserved.