The US Should Stay in the INF Treaty 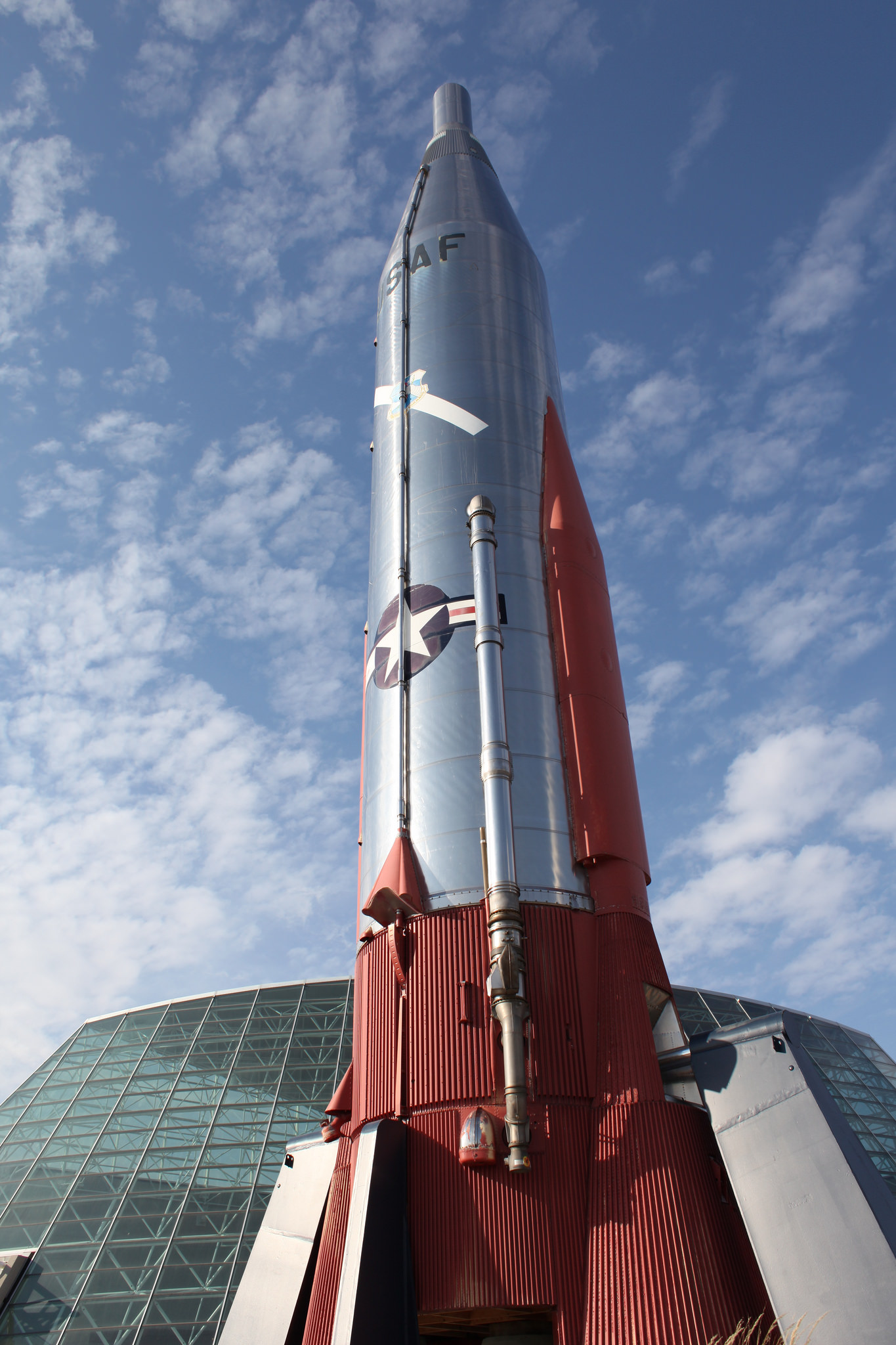 On October 20, 2018, US President Donald Trump said that the US would withdraw from the Intermediate-range Nuclear Forces Treaty (the INF Treaty) because of Russia’s violation of the treaty, which the latter denies. It is an ill-advised plan and if implemented, it will have serious consequences for world peace and the wellbeing of the people of the world.

The withdrawal plan tells the world that the US nuclear policy is headed in the wrong direction. Before Trump became president, the US outlined its goal of a world without nuclear weapons. To achieve that goal, US president Barack Obama and Russian Prime Minister Dmitri Mendeleev signed the Strategic Arms Reduction Treaty (the new START Treaty) on April 8, 2010 to reduce the number of active nuclear weapons from 2200 to 1550. And then the US declared that it would not use nuclear weapons against non-nuclear compliant states of the Treaty on the Non-Proliferation of Nuclear Weapons (NPT). The US also renounced the development of new nuclear weapons. Quite obviously, the planned US’ withdrawal from the INF demonstrates a dramatic retrogression from its previous policies. It plans to modernize its nuclear Triad by replacing the Cold War era intercontinental ballistic missiles, ballistic missile submarines, strategic bombers, and cruise missiles. According to the US 2018 Nuclear Posture Review released in February, the Trump administration is no longer working hard towards building a world without nuclear weapons, and nuclear weapons will be used to deter any nuclear and non-nuclear attacks. As the superpower with the most advanced nuclear weapons in the world, the over-expansion of its nuclear arsenal is a regressive move, and will pose serious threat to world peace and security.

The planned US withdrawal would create a new missile crisis and endanger the framework of nuclear arms control and disarmament between the US and Russia. The INF Treaty was signed on December 8, 1987 by US president Ronald Reagan and Soviet leader Mikhail Gorbachev. It entered into force on June 1, 1988. It covered deployed and non-deployed ground-based short-range missiles (with a range from 500 to 1000 kilometers) and intermediate-range missiles (from 1000 to 5500 kilometers). Observance of the INF Treaty was helpful to stability. However, due to the rivalry between the US and Russia, the process of global nuclear disarmament and arms control now faces unprecedented challenges. As the US and Russia have been accusing each other of violating relevant bilateral nuclear treaties for quite a few years, and their fundamental differences could not be resolved, the US officially withdrew from the Anti-Ballistic Missile Treaty (ABM Treaty) on June 13, 2002. And now, the US intends to withdraw from the INF Treaty. As the INF Treaty remains the main pillar of the new START Treaty, the renewal of the new START Treaty could naturally face extreme difficulties, since it soon needs to be extended from 2021 to 2026. Because the relations between the US and Russia have in recent years been at a historically low point, the two countries could not resolve their differences in their recent talks in Moscow.

The US and Russia possess more than 90% of the world’s nuclear warheads. They are duty-bound to take the lead in nuclear disarmament and control. A nuclear arms race and competition between the two countries for the sake of gaining an advantage over the other are not in their best interests, and they could only bring more dangers to the world. Besides, as a result of the development and deployment of new nuclear weapons, both countries will suffer economically. The US strategy to use superior nuclear forces to deter others is dangerous and should be renounced. All great powers in the world should be committed to maintaining peace and do as China has done to commit themselves to the no first use of nuclear weapons against others. The US is the only country that has used nuclear weapons in combat with bombings of Hiroshima and Nagasaki in World War II. It should commit itself not to use nuclear weapons for a second time in combat unless it has been attacked by nuclear weapons.

In short, it is in its own best interests and that of the world for the US to remain in the INF treaty and make efforts to resolve its differences with Russia.

INF Treaty
printTweet
You might also like
Back to Top
CHINA US Focus 2021 China-United States Exchange Foundation. All rights reserved.