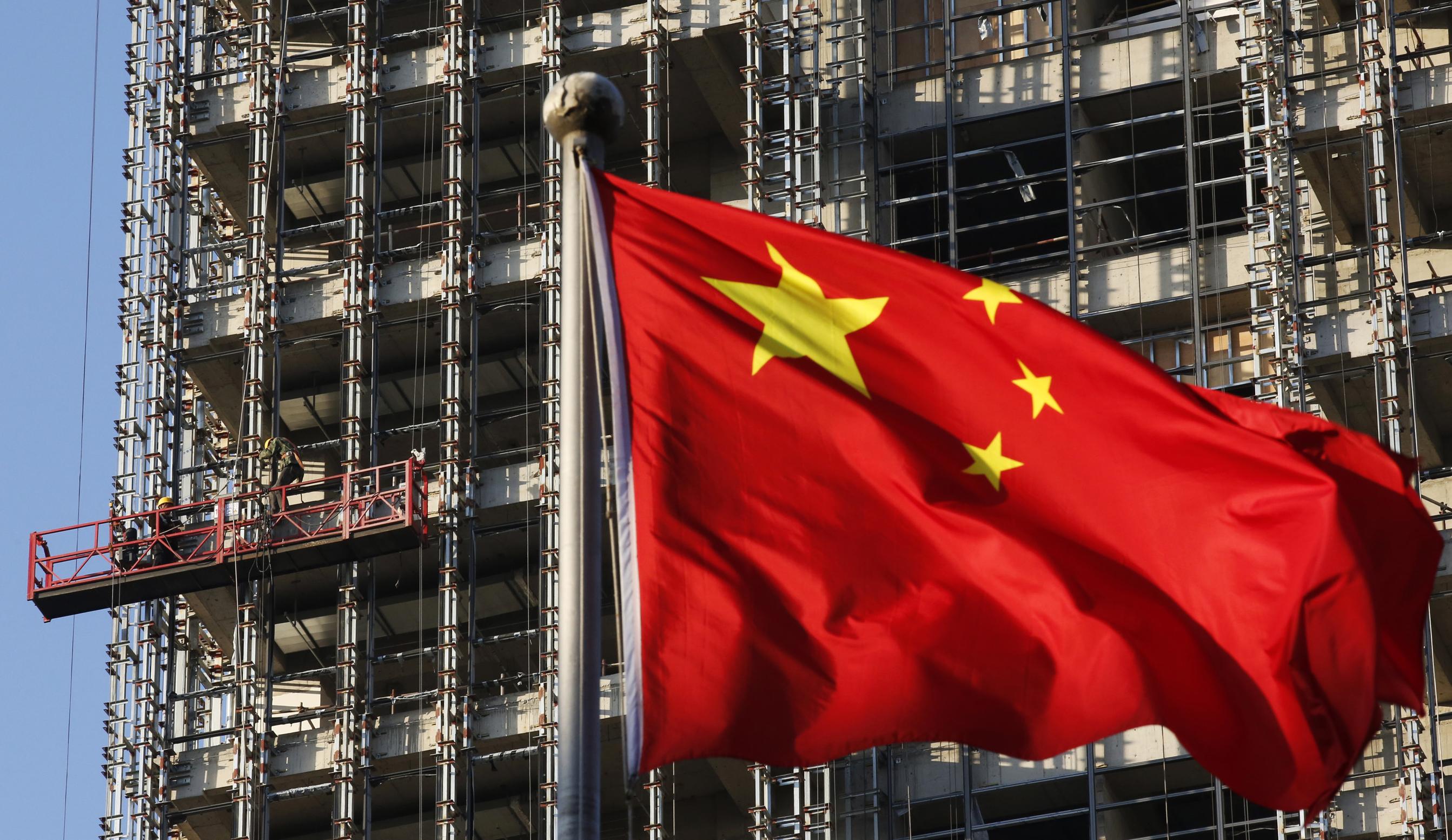 For nearly two centuries, China has never been so close to its dream of national rejuvenation. The Communist Party of China put forward two centennial dreams and a two-stage strategic plan in the report to its 19th National Congress.

By 2050: a civilized power that has fulfilled great rejuvenation

China has gradually shed an economic slowdown, the woes of structural adjustments, and the side effects of previous stimulus packages. It is seeing the national economy from the perspective of a new economic normal, reshaping it through supply-side reforms, and planning long-term development. It is certain that Chinese economic growth will shift from high-speed to high-quality. It is generally predicted Chinese economic growth will drop one percentage point every 10 years to settle at slightly above 4% around 2050, with GDP reaching about $60 trillion. In that case, China's GDP will account for more than a third of the world's. From the end of WWII to the 1960s, US GDP comprised about 40% of the global total. Yet Chinese GDP per capita will likely will remain half the US' by 2050.

With the "China Dream" coming true, China will accomplish great rejuvenation by 2050, and reclaim its historic position in the global system. The distinction between China and the US will be between a centennial hegemon and a millennial civilization.

The 30 years between 2020 and 2050 will be divided into two stages. The 2035 target set by the 19th CPC Congress aims to achieve Deng Xiaoping’s vision of a moderately advanced country by the middle of the 21st century 15 years ahead of schedule. By 2035, Chinese GDP will be about $30 trillion, at least on a par with the US', accounting for 25% of the world's. Chinese GDP per capita will be within the world’s 50 highest, roughly equivalent to the present status of central and eastern European nations.

From 2035 to 2050, Chinese economic strength will approximately reach the level it was at from the Qin and Han Dynasties to 1840, its GDP accounting for 25-40% of the global total. China can lead East Asia to grow into a region as powerful as North America and Europe. 2035 will very likely be a critical point for China to approach and catch up with the US in economic scale and competitiveness.

By 2020: historical marks of industrialization and urbanization

Between now and 2020 will be a decisive period for China to finish building the moderately well-off society that Xi Jinping mentioned at the latest APEC summit in Vietnam. The CPC 19th Congress' redefinition of society's "primary contradiction" features a re-adjustment in development philosophy since the Mao and Deng eras. Chinese economic growth is expected to linger between 6 and 7%, with per capita GDP roughly reaching the global average by 2020. The Chinese population and GDP will be 18% of the global total. China’s economic indices will reach the threshold of OECD nations.

From 2020 to 2035, China will gradually go from an important participant and follower to an influencer and builder of the international order. By then, it will become difficult for the rest of the world to accept China's self-portrayal as a major developing country.

Many people have high expectations for 2018. But it may be a calm year for China. In general, GDP growth will slow further, commodity prices will rise slightly, the financial and real estate sectors will remain lackluster, and investors will not have many lucrative opportunities. It is therefore better to be cool-headed and realistic about China’s economic prospects in 2018.

The Chinese miracle: a fortuitous accident difficult to copy or surpass

Through its own arduous efforts China has miraculously simultaneously overcome the challenges in human resource accumulation, industrialization, urbanization, and infrastructure modernization, and has enjoyed a favorable external environment and a period of strategic opportunity. China's continuous enthusiasm for infrastructure has resulted in many awe-inspiring projects. The miracle was likely the result of China’s struggle for independence and prosperity since 1820, as it strove to overcome the damage it suffered from self-isolation and, later, from foreign bullying. This was China’s path to redemption. It is not often that a civilization has renewed itself after a crisis. For other nations, the Chinese miracle may be impossible to emulate.