China Looks to The Future, Not The Past 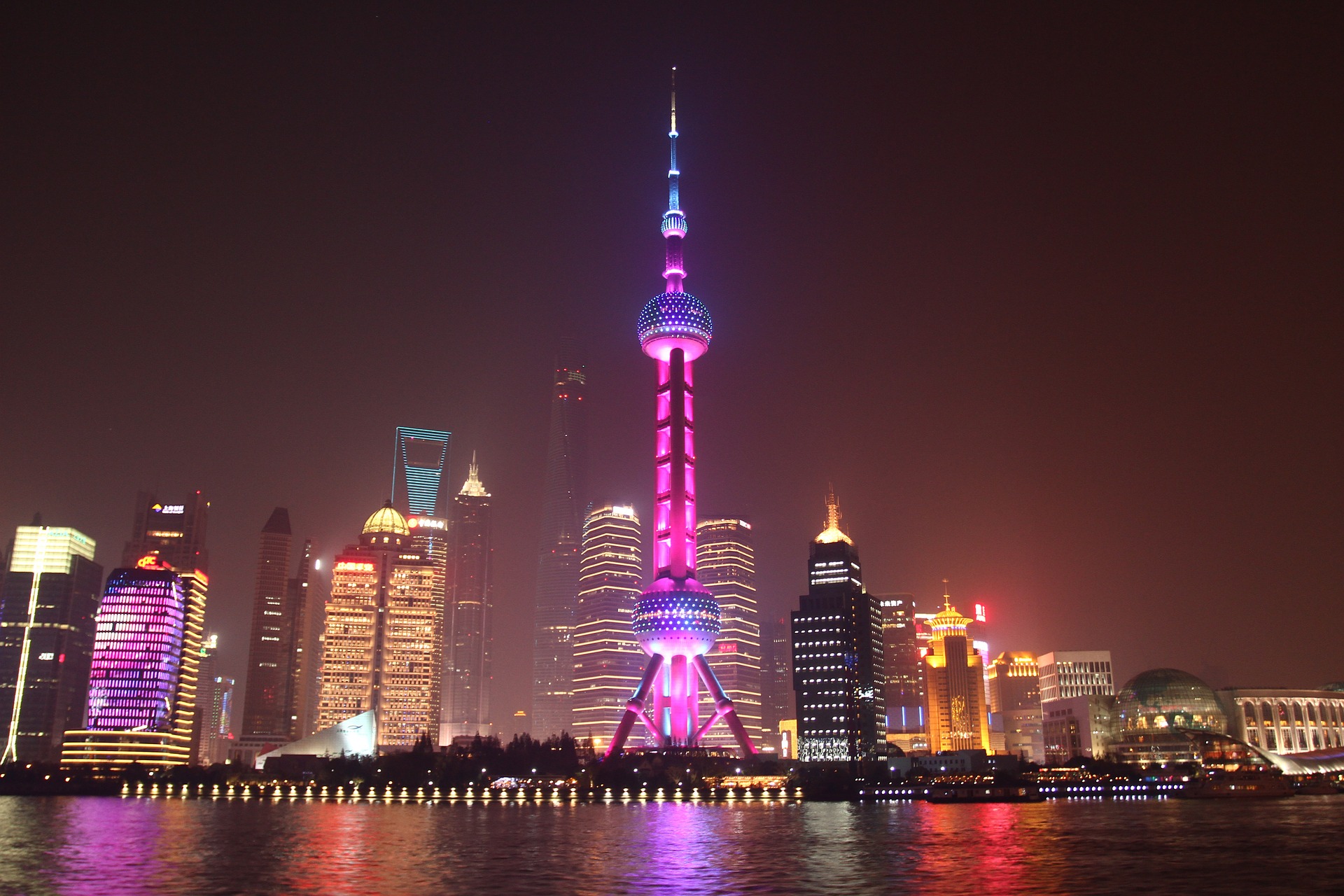 We are fond of talking of a world divided into different groups. We sometimes use ethnic, or cultural, or political attributes to create the basis of these differentiations. Multi-party democracies versus one-party states; monarchies versus republics; state-led economies versus market ones. Alliances are created on the back of similarities in these domains. At least, that is the claim.

In the current world, however, with its complexity and diversity, there are more subtle, and often more ineffable grounds on which to try to characterize nations. In the past decade, some analysts talked of a world where countries were either hungry, or full - where they wanted more than they currently had, or were already almost satiated on what they had got. These days, though, it seems everyone is hungry for something. The question is what will ever satisfy them.

That gives the view of Chinese people toward their own country a dynamism that is different to the prevailing spirit in much of the West.

Catching the mood of a nation is not easy. After all, there are the many, many individual voices, and hopes, and hearts that constitute what any nation is. How on earth can this all be summarized very easily? Everyone has their own voice. Why try to trap it all into one dominant narrative? The best one can say is that things are very complicated now - especially because social media has let us see voices that once did not have easy outlets. Everyone can speak. The question is whether they want to or not.

One way of mapping out differences between nations and the moods that characterize them is to look at the their attitude regarding where they are, and where they will be heading in the immediate future. Here, we can see a major schism between those powers dominated by nostalgia, a longing to return to the certainties and good conditions of the past, and those who are looking forward to a future which will be better precisely because it will not be like the past.

The Trump administration in the United States and the vote to leave the European Union by the United Kingdom in 2016 are both symptomatic of nostalgic world views and national moods swayed by these. Donald Trump has promised to "Make America Great Again". He appeals to the collective memory in the US of a time after World War II when the country was truly dominant and able to exercise influence over much of the rest of the world. Even the Soviet Union seemed to live under its shadow, despite being seen as a countering superpower.

Domestically, American people still celebrate the 1950s and 1960s, before the Vietnam War, when the country had a sense of limitless confidence, or at least so it seemed, and where the tomorrows were always better than the todays. Life seemed to be simple, goods were plentiful and the "American Dream" was real. This period figures as a kind of golden era now, no matter what questions historians might raise about its veracity.

It is much the same for the UK. The same postwar era figures as a time when society was simpler, there was no EU to complicate things, there was still the vestiges of empire, and of a society which seemed stable and secure. During the Brexit campaign, the memory of this Great Britain which was truly great played a shadowy but important role, and was exemplified by invoking figures like former British prime minister Winston Churchill. Truly, it seemed, it was a time of heroes. And where, campaigners for the "Leave" group asked, were the heroes today?

Recalling the years of loss, sacrifice and hard work

Chinese people would not have such a fond view of their modern history. They would need to deal with the tragedy first of the period at the end of the Qing Dynasty (1644 - 1911), when a country which was weak and often divided remained open to foreign colonial exploitation. They would then need to survey the vast catastrophe of China's War of Resistance Against Japanese Aggression (1937-45), and the loss of life this entailed. And then they would remember the years of sacrifice and hard work as they tried to reconstruct their country. Throughout this period, there were setbacks, immense challenges, and the great specters of poverty and crisis to face.

Young Chinese today would look upon this history as one they certainly don't regard with nostalgia. They can appreciate the stalwart spirit of their immediate forebears, but they would not want to have this era back. For them, the future is not about being like the past. It is about something new and different, and better.

That gives the view of Chinese people toward their own country a dynamism that is different to that prevailing spirit in much of the West. Tomorrow has to be better than today, and completely different from the past. There is no appeal to fond nostalgia. Trump's America states it wants to make the country "great again". In China, the desire is simply to make the country great. And while there are appeals to the memory of imperial grand eras of the past, these figure more as statements of cultural confidence, not of trying to recreate the Tang Dynasty (618-907) or the Han Dynasty (206 BC-220 AD) in the present.

The anticipation of a dynamic future, an era in which China can say it is a middle-income country, capable of creating its own form of modernity, transcends politics. It is an immense national resource, much more so than simple production of growth and wealth. This is the country’s greatest asset.

Nostalgia after all is often a retreat into what has been, not what is going to happen next. And in China, the focus is on precisely that - a tomorrow which, while it will be many things, cannot be like the past.

China’s TransitionChinese Dream
printTweet
You might also like
Back to Top
CHINA US Focus 2022 China-United States Exchange Foundation. All rights reserved.