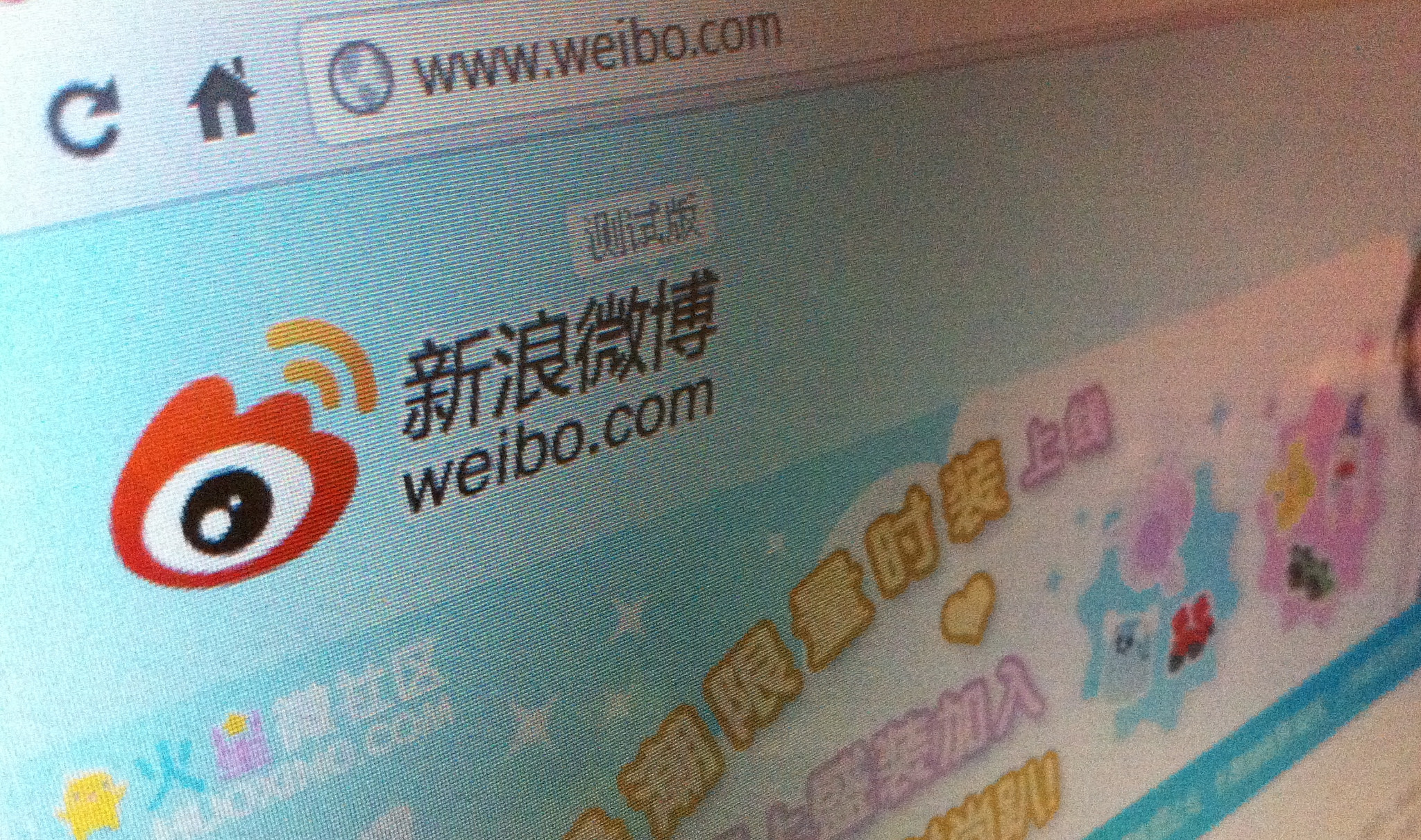 Weibo, a Chinese Twitter-like service that has come under increasing control by the Chinese Communist Party (Image Credit: Jon Russell)

China’s President Xi Jinping is taking his nation in a more repressive direction, and what that means for relations with the West, and the U.S., in particular, is being increasingly debated among China-watchers. Of greater importance is the likely impact on the People’s Republic of China. Set aside politics — how will the nationwide crackdown on liberal influences and the imposition of authoritarian social controls impact the PRC’s growing role in the global information-oriented economy?

Many Americans believe that Internet entrepreneurship is possible “only in America.” That belief motivated an embarrassing exchange during the Zuckerberg hearings on Capitol Hill. Senator Dan Sullivan (R-Alaska) said to the founder of Facebook: “Dorm room to the global behemoth that you guys are. Only in America, would you agree with that?” After Mark Zuckerberg replied “mostly in America,” Sullivan came back: “You couldn’t do this in China, right?” Zuckerberg responded: “there are some very strong Chinese Internet companies.”

Indeed. No doubt, Chinese government policy has sometimes helped foster those enterprises; for instance, banning Google aided Baidu, China’s leading search firm. However, Chinese companies are both creative and entrepreneurial. The Alibaba Group is one of many that can be characterized as a “global behemoth.” Other important Chinese online firms include JD.com, Tencent, Meituan-Dianping, and NetEase.

Over the last quarter century, a liberalizing if still authoritarian China provided a welcome home to Chinese entrepreneurs whose creativity had so long been suppressed. Under presidents Jiang Zemin and Hu Jintao, repression was real but less strict. Internet restrictions were rife but easily evaded by the determined and sophisticated. Even businessmen and intellectuals who defended Beijing’s tough rule admitted that they had no choice but to consume the West’s information offerings.

However, China is changing, significantly, under President Xi Jinping. Internet controls are harsher, contacts with Western institutions are more restricted, liberal information and concepts are scrubbed from Chinese media, “patriotic” themes are imposed on recalcitrant providers and consumers, political officers are forced on private companies, and technology is utilized to create a system of social and economic controls edging toward an Orwellian 1984-style dystopia.

In the short-term, President Xi appears to be stronger than ever — set to rule for life. But he has embarked upon what amounts to a dramatic social experiment. Nationalistic Chinese may back a tougher foreign policy, but those I have talked with, especially students, desire to control their own lives, a perspective likely to intensify as China grows wealthier. Thus, in the longer-term, the ongoing crackdown might spark the very unrest — even opposition — which it was intended to control. Already the PRC suffers from serious underlying tensions: dramatic inequalities of income, radically unbalanced demography, diminished labor supply, prolonged political purge, inefficient state enterprises, and overburdened state banks. Ever more intense repression is likely to spark increasing discontent. Opposition may be submerged today, but is likely to explode in the future. Whatever the result, it is likely to be messy.

Xi’s policy also is increasingly convincing Western policymakers that China is a threat — certainly economically and politically, and perhaps militarily too. Economically that means increasing Western reluctance to allow Chinese investment in and business with companies and industries viewed as strategic. Capitol Hill is considering measures to tighten U.S. restrictions. Washington is already punishing Chinese firms in other ways as well. For instance, the Federal Communications Commission recently prohibited U.S. telecommunications carriers from using suppliers viewed as a potential threat to American national security. Huawei was the immediate target, but the ruling will have a much broader impact. Moreover, the Trump administration barred the Chinese firm ZTE Corp. from using American components. The United Kingdom has also taken aim at ZTE, instructing British phone companies to similarly avoid dealing with the firm.

Economic conflict is likely to spread as a trade war looms. For instance, reported the Wall Street Journal, the U.S. Trade Representative is considering taking action against Beijing for its “restrictions on U.S. providers of cloud computing and other high-tech services, effectively opening a new front on its trade offensive against China.” The belief that China is moving in a negative and potentially dangerous direction will encourage further U.S. limits.

Beijing’s political crackdown has had another impact. Hong Kong lawyer Paul Haswell observed: “Anything, whether it is a joke or a post, if it doesn’t match what the party wants people to be reading, they will pull it down without giving any reason.” Pushing what are called “core socialist values” is a throwback to Maoist excesses, which sacrificed artistry, entertainment, and excellence to ideology.

This campaign will increase company costs. The political purity campaign will also push the Chinese people to look elsewhere, working harder to evade controls, if necessary, for personal satisfaction. Reported Forbes: “To some of China’s most valuable tech companies — especially startups — this means risking alienating users by removing popular themes that have helped them grow large audiences in the first place. If the trend continues, some analysts believe the value of these companies will take a hit as user numbers start to fall off.”

The issue is not just money today. Also at risk is the incentive to create and innovate tomorrow, and having the tools necessary to do so. Entrepreneurship typically involves understanding consumer demand — or recognizing what consumers would demand if they had additional choices. When the state outlaws consumer preferences for changing ideological reasons, this process becomes much more difficult.

If one of the chief measures of economic success becomes predicting the government’s reaction, China’s companies will do less well on the international stage. If those charged with understanding global demand are cut off — or at least find their access inhibited — to people, institutions, gatherings and publications abroad — they might have greater trouble navigating foreign markets.

At the margin, the impact of any one of these factors might be small. Cumulatively they will likely matter. The Soviet bloc long struggled with the challenge of promoting development amid politically-induced isolation. China appeared to avoid that problem by adopting a serious economic reform course with less intense political controls. But as the Xi government tightens state authority, it might discover the unpleasant Soviet-era trade-off. Totalitarian political controls may prove incompatible with a creative, innovative economy.

Human RightsU.S.-China RivalryInformation TechnologyInnovative growth
printTweet
You might also like
Back to Top
CHINA US Focus 2023 China-United States Exchange Foundation. All rights reserved.