Confucius Institutes Are No Threat 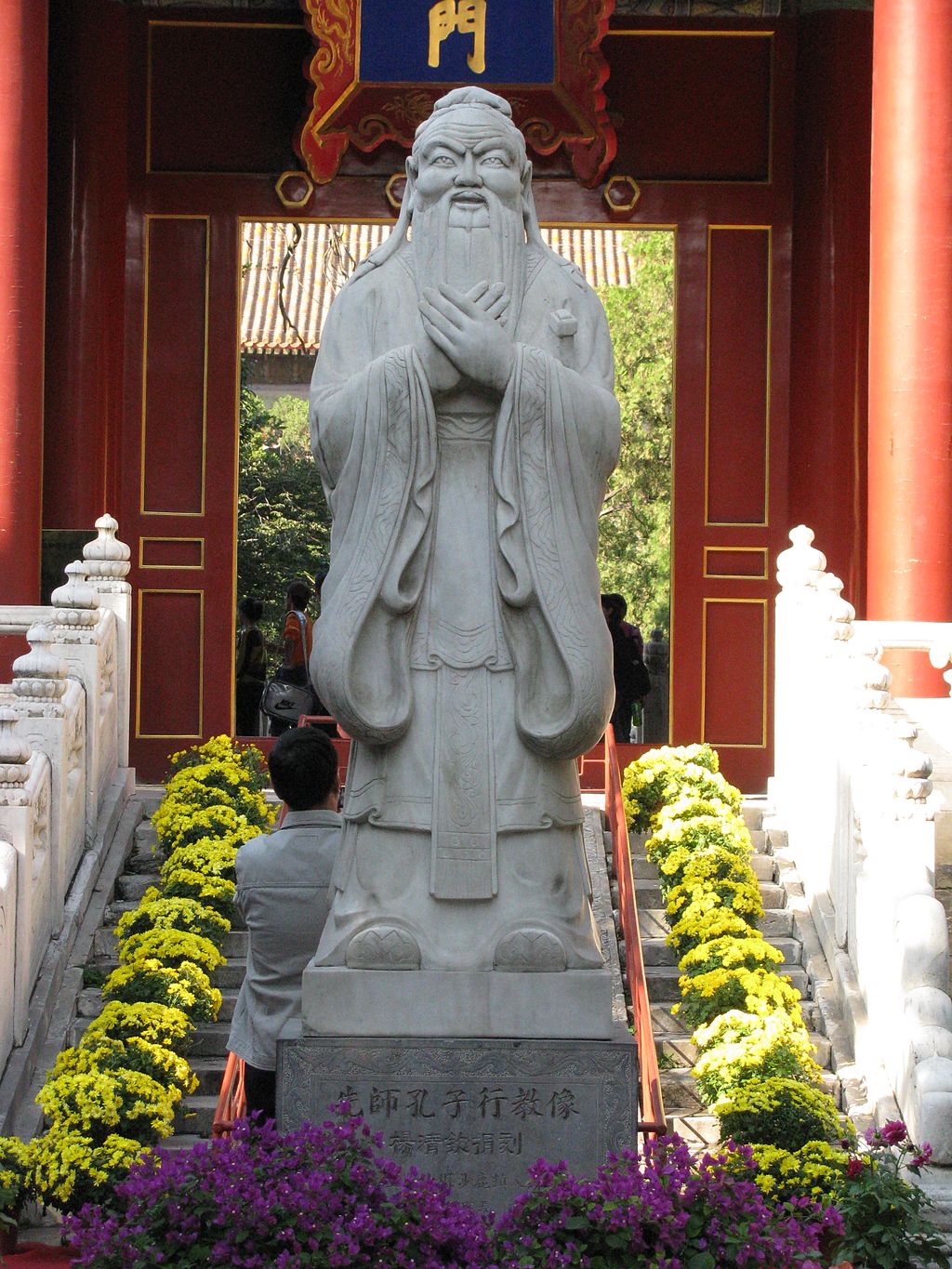 Not long ago, the Washington Post published an article titled “Waking up to China’s Infiltration of American Colleges”. It focused on the so-called massive foreign influence campaign in the United States, particularly through the Confucius Institutes in US universities. The instigation against China is bare and undisguised, and the arguments are feeble. At Capitol Hill, a few people have adopted an unfriendly attitude toward China by calling for Confucius Institutes to be expelled from the US. The Confucius Institute is a non-profit public educational organization which operates in cooperation between the Chinese Ministry of Education and US affiliate colleges and universities. To meet the needs of young Americans, the Institute is designed to help them learn Mandarin. It is an important program of cooperation in the educational and cultural fields agreed upon by both governments. It is not unilaterally imposed by the Chinese side on any US college or university. The Chinese side shares some costs and helps provide teachers and instructional materials. What is hard to understand is why a few US master politicians have tried their best to take China’s goodwill for ill intent. It would be helpful if this question could be answered.

Some American politicians fail to see the desire and needs of young Americans in learning Mandarin. The American people and the Chinese people have had friendly exchanges for more than 200 years since the American merchant ship “Empress of China” arrived China in 1784. As early as the 1840s, the first group of Chinese students went to the US to study, and many Chinese took part in construction works in the US. A lot of American friends supported the Chinese people’s War of Resistance against Japan in the last century. Now the trade volume between the two countries has reached around $600 billion, and two-way investment more than $200 billion, creating millions of jobs for people in both countries. As a result, Chinese and English language skills have become one of the important qualifications for young Chinese and Americans in jobs related to international relations. In China, kids in primary schools have begun to learn English and got to know the White House where the president lives and works and the Statue of Liberty in New York. In the US, the desire of young Americans to learn Chinese language and culture has been growing in recent decades. It is the duty of US politicians to work with the governments at various levels to help young Americans fulfill their dreams in Chinese language learning. It is not advisable to deprive them of such choice.

What’s more important is the fact that foreign language learning is so necessary for people in today’s world. We probably agree that no single language, Chinese, English, or French, is capable of expressing all forms and degrees of human comprehension and contains the sum of human wisdom. So learning one or more languages in addition to the mother tongue is extremely important and helpful to intercultural communication. In this sense, there is no reason for US politicians to pour cold water on the enthusiasm of young Americans to learn Mandarin.

Hosting Confucius Institutes helps young Americans know the real China. The argument behind the call to reconsider hosting Confucius Institutes includes the fear that they might become Chinese government-sponsored agencies or even conduct spying work. They even worry that some young Americans would be influenced by the pro-China viewpoints. From the Chinese perspective, it is a good thing for the Chinese and American people to know more about each other through communication and discussions. People-to people exchanges will lay a good foundation for growing Sino-US relations. The groundless fear of these US politicians comes from their wrong judgment of China as an enemy. The operation of the Confucius Institutes is open and transparent, strictly according to agreements and contracts. There are no grounds for worry about so-called Chinese infiltration.

To know China better, one may approach it from different angles. China has evolved. China is a country with 5,000 years of civilization. The choice of the current social system and road of development as well its foreign and domestic policies are all based on its realities and its history. It is a rational approach to learn China’s present and past, including why there should be the leadership of the Chinese Communist Party in China.

Thirdly, China and the US are not enemies. They should be friends and close partners. China’s rise is a natural trend of history which benefits not only China but also the world. China has no intention to export its socialist ideology and development to the US. Everything China is doing in the US, including the help given to the Confucius Institutes, is designed to help deepen mutual understanding and friendship between our two peoples. Unfortunately, with a Cold War mentality and zero-sum game logic, some US politicians try to demonize China in an attempt to make it their enemy. But their wish can never be realized because it is in the best interests of both Chinese and American people to work together to build a strong constructive partnership based on mutual respect and win-win cooperation.

ConfuciusCultural ExchangePeople-to-People Exchange
printTweet
You might also like
Back to Top
CHINA US Focus 2022 China-United States Exchange Foundation. All rights reserved.