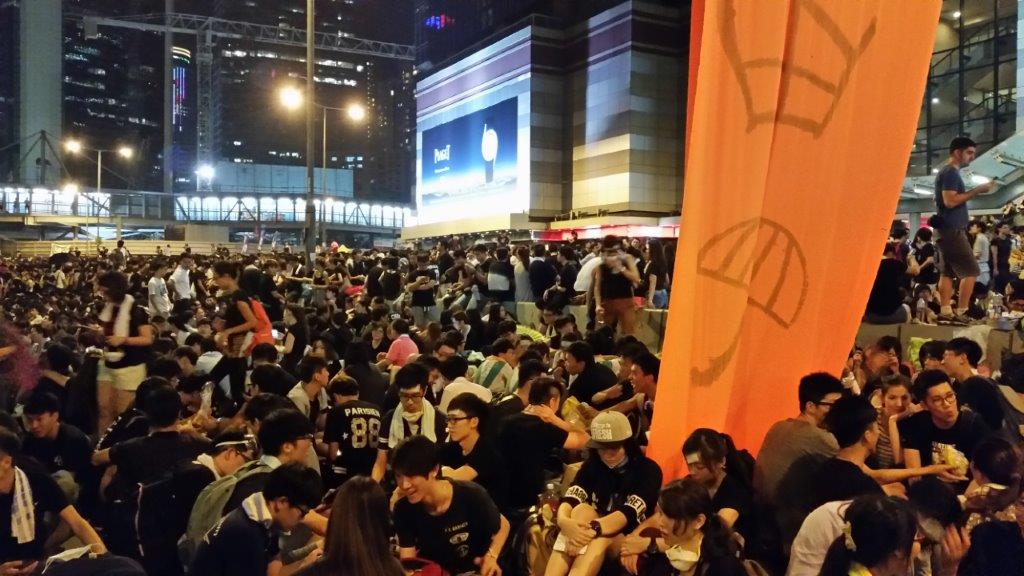 In his speech at the recent Spirit of Liberty forum, former U.S. President George W. Bush described democracy as “the definition of political legitimacy.”

“No democracy pretends to be a tyranny,” he said. “Most tyrannies pretend they are democracies.”

It wasn’t always this way. Most thinkers throughout history viewed democracy with disdain. Socrates in Plato’s Republic ranked democracy as the second-worst kind of political system – just one step away from tyranny. Works like Thucydides’ History of the Peloponnesian War and William Shakespeare’s play Julius Caesar are dire warnings against the foolishness and caprice of popular sentiment.

For thousands of years emperors and kings and lords and dictators have ruled without feeling the need to justify their reign through popular consent. Many claimed the divine right to rule, others that the ancestors of their subjects swore allegiance to their ancestors. Some don’t seem to have bothered with a justification at all, beyond saying something like “I have the power,” or “This is the way it’s always been done.”

Now, only three countries (Brunei, Saudi Arabia, and the Vatican City) don’t claim to be democratic. Even obviously undemocratic regimes try to claim democratic legitimacy. Chinese President Xi Jinping calls the People’s Republic of China a “socialist democracy,” which he describes as “the broadest, most genuine, and most effective” kind of democracy. In the Democratic People’s Republic of Korea, elections are held every four or five years, though there’s only one name on the ballot (in 2014 Kim Jong-un unsurprisingly won 100% of the vote in his constituency). In Rwanda, Paul Kagame won 99% of the vote this year, after disqualifying, jailing, or killing many of his opponents.

Singapore’s rulers tout their authoritarian political system as more appropriate for governing a society based on “Asian values,” yet they hold regular elections in which opposition candidates are allowed to compete (whilst of course being persecuted the rest of the time). Singapore’s first prime minister, Lee Kuan Yew, described democracies as undisciplined and disorderly, and said that he was “not intellectually convinced that one-man-one-vote is the best,” yet even he never dared to do away with Singapore’s pretence of democracy and openly declare the island state for what it is – an enlightened dictatorship.

Why not though, if he was really so confident of the superiority of the system he built? And why do so many other dictatorships bother with the pretence of democracy when it fools no one internationally and so few domestically?

Part of the reason lies in the erosion of other sources of political legitimacy. The English Civil War (1642-1651) saw King Charles I tried for treason and executed, dealing a heavy blow to the divine right to rule – henceforth the authority of the English crown would be curtailed in favor of that of parliament, which was dominated by aristocrats but still more representative than the former.

A century later, France experienced its own upheaval. Claiming the divine right to rule, Louis XIV may have been able to declare that he was the State, yet the French Revolution (1789-1799) saw his grandson deposed and executed and the sovereignty of the French crown replaced with the “sovereignty of the people.”

Even more important was the rise of the idea of equality. When America’s founding fathers wrote in the Declaration of Independence “We hold these truths to be self evident, that all men are created equal,” they expressed a sentiment that was incomprehensible to most people of their time and before it, who tended to view people as intrinsically unequal. As this idea gained in popularity and birth began to matter less, democracy became the only justifiable political system. The masses might have been able to accept the arbitrary rule of a dictator if they thought he was made of finer stuff than them, but why should they accept it if they were fundamentally the same?

As more countries became democratic, this influenced people in non-democratic countries to begin demanding the same rights. Democracy spoiled people around the world, making them unwilling to accept rule on any other terms.

For a dictator to openly declare a dictatorship, then, he would in effect have to say that he’s fundamentally better than his people, that he esteems them less than democracies do theirs, and that they’re too stupid or immoral to choose their own leaders. In times past, this might have been a permissible, even obvious, thing to say, but it’s much more difficult today in a world shaped by democracy and its unruly children.

Most dictators now try to have their cake and want to eat it, too, claiming a democratic mandate whilst retaining absolute power. Yet even the lip service they pay democracy compromises them. One of democracy’s greatest triumphs is in making dictators adopt its vocabulary. It opens them to charges of hypocrisy when they fail to live up to the principles they so cynically espoused. Charter 08, so maligned and feared by the Chinese government, called in effect for it to live up to its own democratic rhetoric, and to guarantee the rights enshrined in China’s constitution. In Hong Kong in 2014, Occupy protestors gathered to demand the universal suffrage Beijing promised them.

Ironically, this means that it’s sometimes those who buy into a dictator’s rhetoric the most who become some of his greatest opponents. Told that they live in a democracy, they begin to act like citizens of a democracy. Dictators use propaganda as a tool, forgetting that it cuts both ways. The problem with using propaganda, after all, is that, sometimes, people believe it.

DemocracyPolitical Development
printTweet
You might also like
Back to Top
CHINA US Focus 2022 China-United States Exchange Foundation. All rights reserved.