A Comparison of Social Stratification in the U.S. and China 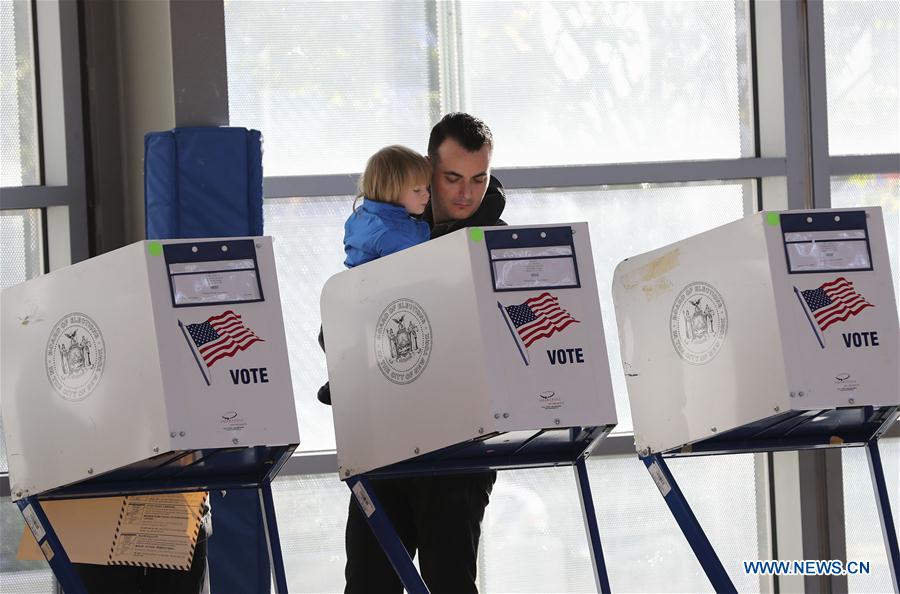 A recent response to the question, “Could you exemplify China’s severe social stratification?” by a docent employed by the National Museum of China on Zhihu, China’s version of Quora, betrays a concerning level of social stratification in China. The answer shows a sharp contrast between a suburban middle school and a key primary school in Beijing in terms of educational attainment and financial means. In the docent’s answer, he describes how a group of middle school students came to the National Museum an hour later than expected. Their teacher asked to leave one hour ahead of the scheduled time, in order to have lunch on time, because food delivery companies charge extra fees for waiting. By comparison, students at more renowned primary school (known for its descendants of famous scholars, official party members, and successful businessmen) showed much greater interest in learning without stopping to have lunch. Moreover, when asked what dynasty succeeded the Northern Song Dynasty, one student of this school answered “Da Chu,” an unusual, but correct answer that never shows up in textbooks, but was a month-long dynasty before the well-known “standard answer,” the Southern Song Dynasty. What this example illustrates is that even if a rural student studies extremely hard to enter a top university in China through the college entrance examination (gaokao), s/he still lacks the opportunities of the descendants of the elite, their greater access to better education and better jobs.

In the U.S., unlike in China, income-based social stratification is not as severe a problem, nor the subject of endless debate. A person’s social status in the U.S. is affected not just by wealth, but also by categories such as race (they can be held back by racial prejudice), gender (for example, discrimination in tech-companies), religion (Islamophobia), and country of origin (“America First”.) Worse still, a person’s social stratification measured by their wealth is reinforced by their position in the above system of categories. For example, on average, black men earn less and live in worse neighborhoods than white men. Donald Trump’s success in the presidential election was due, in part, to him capitalizing upon the worsening situation of social stratification in the U.S.

Social stratification is a typical phenomenon in any society. It is an innate characteristic from the perspective of three fundamental sociological theories: structural functionalism, social conflict theory, and symbolic-interactionalism. Structural functionalism says that social stratification is beneficial to the operation of society, because it results in people being qualified for different roles in a society with many different needs. A meritocratic system gives higher status and higher pay to those who are more educated and work more. Social conflict theory claims that social stratification is the exploitation of one class (proletariat) by the other (bourgeoisie), and that there will finally be a united revolution of the proletariat against the bourgeoisie. Symbolic-interactionalism adopts a micro-level perspective, indicating that people’s daily interactions are influenced by and, at the same time, reinforce their social status. For example, someone who enjoys listening to operas tends to have a higher status, and this is further reinforced by other people’s opinions of them. In fact, only during chaotic eras such as wartime is there high social mobility and dramatic changes in the makeup of social classes. However, social immobility can and does cause huge problems, especially social instability.

In the U.S., the wealthiest one percent possesses more than 40 percent of the country’s total wealth, while the bottom 80 percent owns only seven percent. The country is governed by a revolving door of a similar milieu: people who have already played a leading role in the media, business, or political life of the U.S. before their election to governing roles. In the U.S., the world of business is immeasurably tied up with politics. Businessmen sponsor lobbyists to push their policies, and control the media. Fifteen billionaires own America’s news companies, including Rupert Murdoch (News Corp), Michael Bloomberg (Bloomberg LLP) and Jeff Bezos (The Washington Post). In China, the top one percent owns more than one third of total wealth; politicians serve as both regulators of the economy and businessmen.

The sources of social stratification in both countries are different, however. In China, the division is based purely on socioeconomic means, while in the U.S. it is affected by other factors such as race, gender, religion, and other categories. Another huge difference between the countries is in how social stratification influences politics and how institutions react to severe social immobility.

The U.S. is a democratic state, while China is an authoritarian state. For the U.S., elections of all levels can serve as a rectification for severe social stratification, although lobbies also have their influence. Elections help those who feel unjustly treated unite and voice their opinions, sometimes leading to better conditions for the working class. Nonetheless, lobbies and big businesses can halt this potentially equalizing force in society, because labor unions are declining in influence and big companies usually do not represent the interests of ordinary people. For many blue collar workers, Hillary Clinton was perceived to be one of the “elite;” people believed that the mainstream news, successful businessmen, politicians, and scholars were “acting in collusion” to support Clinton and belittle Donald Trump. A key question is whether elections actually serve to narrow social division or simply evoke class conflicts.

Theoretically, China can tolerate a larger social division than the U.S., since the Communist Party, as the only ruling party in China, doesn’t need to worry about elections—and sometimes even laws. However, if class conflict does break out, it will be much more disastrous. Will social stratification and social inequality become even more solidified than today, finally leading to a revolution? Probably. Currently, severe social stratification in China doesn’t cause social instability because of the continuous increasing wealth in the country, agitated nationalism, and the party’s upright image through its wide-ranging anti-corruption drive.

However, if those conditions disappear and wealth redistribution is not considered fair enough to the working class, the party will have difficulty suppressing social unrest. In the coming years, the situation will be exacerbated as several new sources of conflict break out: industrial upgrading will force more and more lower-educated people, especially peasant-workers, to lose their jobs; unequal distribution of educational and healthcare resources will disproportionately affect the poor; land expropriation and restrictions on land use to specific business purposes will cause unemployed farmers to lose their living support; and technological developments will allow people to more easily express their opinions publicly and politically organize. Historically speaking, the replacement of Chinese dynasties usually came along via slow economic development and a large-scale land revolution.

However, coming to this conclusion without qualifications seems premature. The Communist Party has two long-term goals: to realize the great rejuvenation of the Chinese nation by continuous economic development, and to raise the country’s international status and maintain the leadership of communist party by enhancing the legitimacy of its governance and absolute leadership of the Party over the army. The Party is good at learning from history and will ensure, through its policies, that continuous economic development and social redistribution occurs, and that development is balanced between rural and urban areas. Technology such as AI will also help tackle the problem of unequal distribution of education and health resources. Moreover, industrial upgrading is a gradual process, so large numbers of people will not lose their jobs at the same time, which will alleviate the consequent social instability.

China DevelopmentUS DevelopmentChina laborDemocracy
printTweet
You might also like
Back to Top
CHINA US Focus 2022 China-United States Exchange Foundation. All rights reserved.