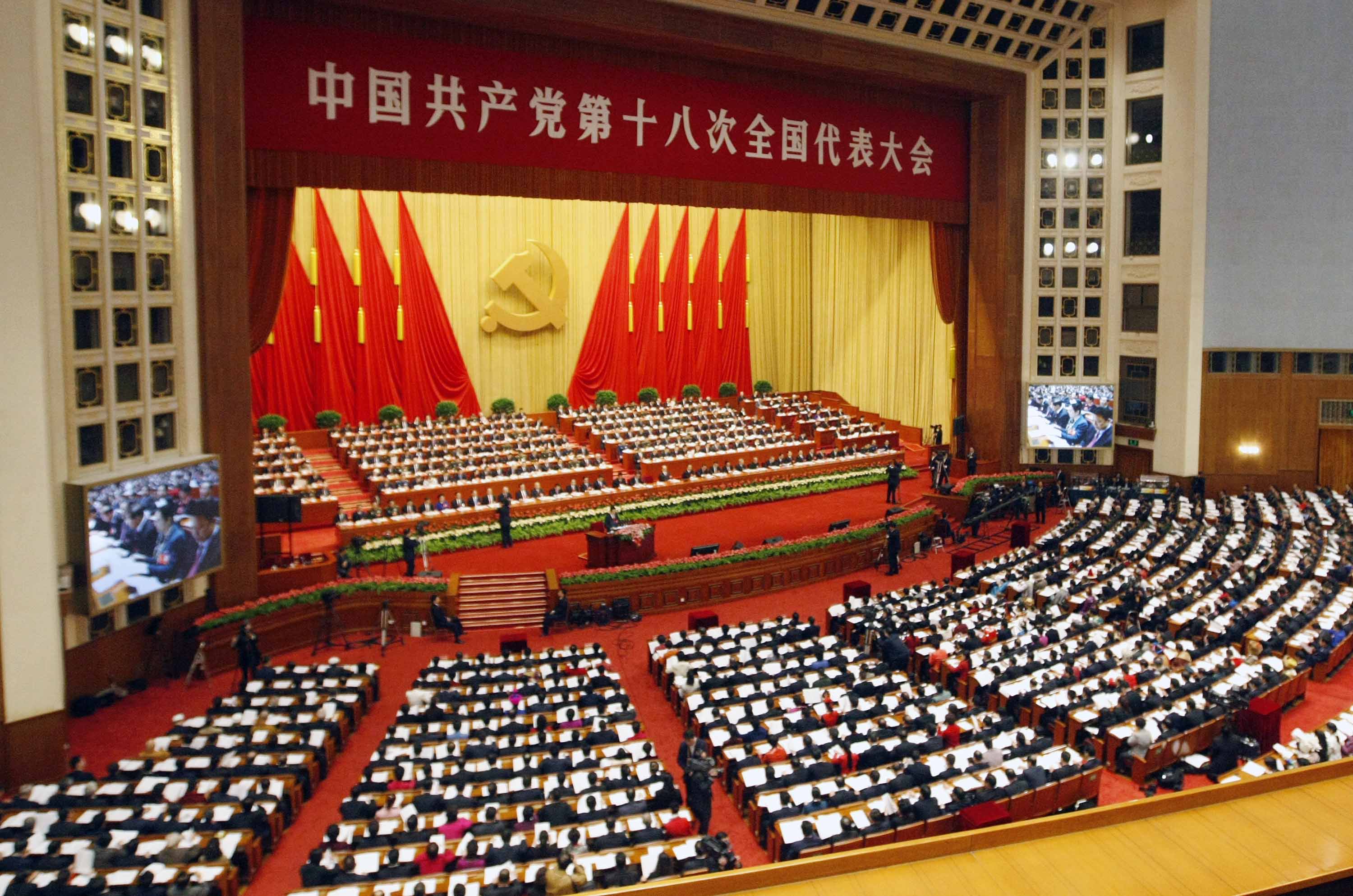 In the fall of 2017 the Chinese Communist Party will hold its 19th Congress. Held every five years, the Congresses herald important changes for the country. The last Congress saw two critical changes: Xi Jinping became top leader and the Chinese labor force began to decline. The former brought conspicuous improvements to the Party and captured the world’s attention. The latter signaled an aging society, bringing Chinese economic development into a phase some call the New Normal.

Traditional economics textbooks say that output is determined by two variables: capital and labor. The Chinese economic miracle over the past 39 years has combined heavy capital investment with a large population.

But investment has hit a ceiling. China’s labor force has also declined. This shortfall in surplus labor is called the Lewis turning point, and China reached it in the last five years. In fact, in 2012 GDP dropped from the previous year’s 9.5% to 7.7%. In subsequent years, GDP has dropped to 6.7% and below. In 2030, a huge population decline is expected. Is this decline the New Normal for China’s economy?

There is however a third variable that can be decisive to the rate of economic development – innovation. This variable can rewrite the economic textbook.

Innovation changes the game in three main ways. First, it reduces marginal costs to zero. For instance in an old post office, one Chinese character (equivalent to 2 bytes) used to be sent at a cost of 3 cents. Now, with online communication software like WeChat, 2 bytes or 2 kB or 2 GB, or even things a billion times bigger can be sent for free. Therefore, the marginal benefit becomes infinitely great.

Second, traditional economics teaches that natural resources are always limited. However, information as an unlimited resource has broken this rule.

Take symbols of the new economy like big data, cloud computing, fintech firms, new energy cars, internet+, and the countless innovative industries in China. These industries have been growing at an annual rate exceeding 20%, even under the New Normal period. By 2016 they already made up 31% of GDP, at ¥24.3 trillion. They are predicted to double in size and could comprise more than half of Chinese GDP in five years’ time!

In the last CCP Congress, the objective of doubling China’s GDP and per capital income in 10 years was set. With an average GDP growth rate of 7% over the next five years, this will be achieved just in time. But with an innovative boost, this can be achieved much earlier. We could call this the Chinese New Deal.

I’m certain the new Chinese leadership will outline the New Deal for the next five years and beyond during its 19th Congress. Its policies might include three shifts of emphasis: a shift from a focus on GDP to GNP, statistically giving more attention to China’s international assets and yields; a shift from export-led growth to overseas investment, like the One Belt One Road Initiative and the BRICs strategy; and a shift from heavy industries to innovative industries. After such structural readjustments, aging will no longer be a problem so long as the old people remain healthy and productive, utilizing their mental power rather than their physical strength. Investment will break the ceiling to play in the global arena and innovation will give China’s economy new ballast to reach a new height.

Nevertheless, one thing is still missing in the China model. Countries like Israel and the US still lead the world in technology and startups. Without policy support from the new leadership, the Chinese economic boat won’t be able to move in the right direction. Luckily, China has the Party’s leadership to guide it. This is China’s unique strength. This could be called the fourth economic variable and completes the Chinese economic textbook.

Globalization brings many uncertainties. A lack of vigilance and decisive action can wreck the best-laid plans. As the Chinese proverb goes: plans cannot catch up with changes. The coming CCP Congress will help China cope with these changes, be they natural or economic, social or political, domestic or international. The CCP will lay down a New Deal to lead China’s economy in this changing world.