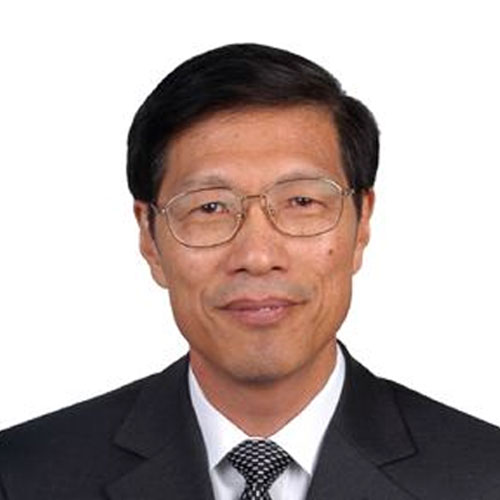 Tao Wenzhao is a Researcher for the Institute of American Studies at the ChineseAcademy of Social Sciences.
< 12345 >   Total 43 (10 / Page)
Back to Top
CHINA US Focus 2021 China-United States Exchange Foundation. All rights reserved.