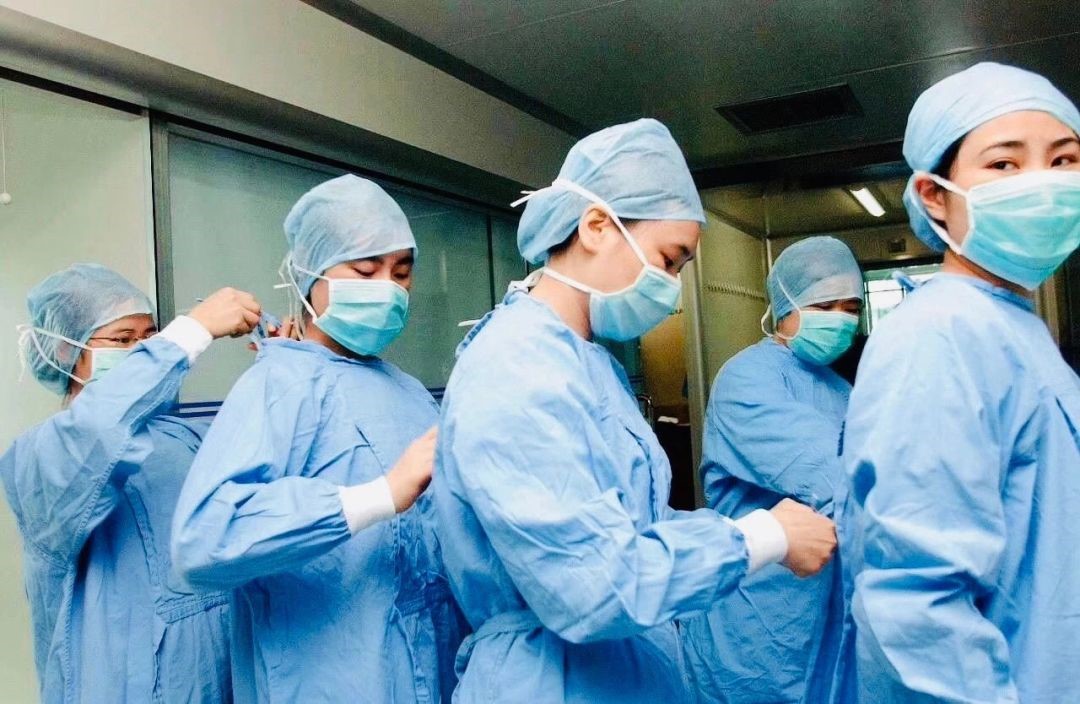 It may be too early to render a final verdict on China’s response to the raging coronavirus that has claimed the lives of hundreds of people and sickened tens of thousands. Much remains unknown, largely due to the opacity of the Chinese political system. But based on available information confirmed by Chinese officials and credible news sources such as Caixin, one can reasonably assign a failing grade to the municipal government of Wuhan and the provincial government of Hubei. As for the response by the central government in Beijing, the fairest thing one can say at the moment is that it delivered a mixed performance – lack of decisive action at the crucial initial stage followed by aggressive corrective measures.

To recap the chronology of this unfolding public health crisis, there is little doubt that that the authorities in Wuhan and Hubei were not forthcoming in disclosing the severity and scope of the 2019 Novel Coronavirus (2019-nCoV). The most critical period during which the municipal and provincial authorities botched their response with inaccurate reporting, if not a deliberate cover-up, was between mid-December and mid-January. Wuhan’s municipal health commission reported the first case of the disease on December 8. On December 31, an expert team dispatched by China’s National Health Commission arrived in Wuhan and the municipal health commission issued its first public notice about similar cases of the mysterious disease in local hospitals. Inexcusably, the Wuhan health commission continued to claim that there were no human-to-human transmissions or cases of health care workers infected by the unknown virus, even though there were such transmissions and infections, as revealed by Dr. Li Wenliang, an eye specialist working in one of the local hospitals. Reporting by Caixin later confirmed multiple cases of medical personnel infected by the virus. The most unforgivable act by the Wuhan authorities was the police intimidation of health professionals, including Dr. Li, who died of the disease on February 6, for “spreading rumors.”

In early January, officials in Wuhan and the rest of Hubei also failed to fully and accurately disclose the dangerous virus, let alone take precautionary steps against it. They apparently did not want to disrupt the annual sessions of the municipal and provincial legislature and the people’s political consultative conference (colloquially known as lianghui), which was held between January 6 and 10. During this period, the Wuhan municipal health commission issued no public notices on the disease. The Hubei provincial government, which is based on Wuhan, held its own lianghui between January 11 and 17, during which the Wuhan health commission issued notices about the disease, but inexplicably did not report new cases. As late as January 19, when hundreds of Wuhan residents had already been infected by the virus, Wuhan’s mayor still allowed a festival “potluck” dinner party with more than 40,000 attendees to go ahead as scheduled.

No evidence so far implicates the central government in any willful cover-up. But its initial response was problematic as well. Caixin reports that the Chinese Center for Disease Control and Prevention (CDC) issued a document on January 6 to initiate an internal Class-B emergence response protocol, which was later elevated to Class-A on January 15. One can raise at least four questions. First, why did the Chinese CDC choose to initiate this protocol internally, instead of informing the Chinese public? Second, did the Chinese CDC alert higher national authorities on January 6? Third, why did the Chinese CDC fail again on January 15 to sound the alarm publicly when it raised the protocol level to Class-A? Finally, why did the central government wait until January 20 (after President Xi Jinping returned from his state visit to Myanmar on the evening of January 18) to issue nationwide emergency alert?

Due to the inept initial response at varying levels of the Chinese government, precious time was lost to contain the virus before infections grew exponentially. The central government was forced to take draconian measures on January 23, imposing a strict quarantine that, over the next few days, tightly restricted the movement of more than 50 million people in Hubei province.

The vast quarantine, the largest ever to be enforced in history, was Beijing’s last resort. It has also been extremely costly. While the benefit of this emergency measure – preventing the virus from spreading outside Hubei – is self-evident, the people of Hubei have paid a huge price. With a per capita income of 66,000 yuan in 2018, Hubei’s development level is about China’s national average and significantly below wealthier provinces such as Jiangsu (with a per capita income of 115,000 yuan) Zhejiang (98,000 yuan), and Guangdong (86,000 yuan); the province is poorly equipped to handle such a crisis. Predictably, its medical facilities were overwhelmed by the tens of thousands of people sickened by the virus. Although Beijing managed to send more than 10,000 medical professionals from other parts of the country to Wuhan, the task of caring for tens of thousands of people stricken by 2019-nCoV proved too daunting. (To be fair, an outbreak of this magnitude can overwhelm any healthcare system in the world.)

If past patterns of emergency response in China repeat themselves this time, we can probably be a bit more optimistic about Beijing’s capacity to contain the 2019-nCoV scourge eventually. The party-state is putting all the resources at its disposal to confront the worst domestic crisis since President Xi Jinping came to power in 2012. Even though the ultimate outcome – a pyrrhic victory against the 2019-nCoV epidemic – may not be in doubt, the Chinese government needs to re-learn the lessons from its bitter encounter with the SARS virus in 2002-2003, the last outbreak of another coronavirus.

As we all recall, the SARS outbreak bore disturbing similarities with the Wuhan crisis. Local authorities initially concealed the truth while the press was muzzled. Due to years of neglect, China had poorly equipped facilities and a broken emergency response system. In the years following the SARS outbreak, the Chinese government took several remedial steps. A national emergency response law was passed in 2007. Modern labs were set up. A nationwide system of disease prevention and control was built. Unfortunately, the remedies focused on technical upgrading, not institutional reform. Most crucially, the Chinese government did not implement measures that would address a fatal flaw in the country’s governance – the lack of transparency in general, and the lack of authority of medical professionals in public health crisis situations. The power of releasing vital information is controlled by officials who are not only unqualified to assess the risks but also are preoccupied with the potential political repercussions of their decisions.

Another lesson from the SARS crisis that failed to register with the Chinese government is the critical importance of the freedom of the press. Evidently, if the Chinese media, following the leads provided by healthcare professionals in Wuhan such as Dr. Li, had reported on the outbreak early on and alerted the public, local officials would be forced to take actions quickly while ordinary people could protect themselves with all the necessary measures.
We can only hope that, after China vanquishes the coronavirus this time, its leaders will learn these two painful lessons and implement the necessary institutional reforms to avoid another similar calamity in the future.