Dealing with Epidemic not an International Competition 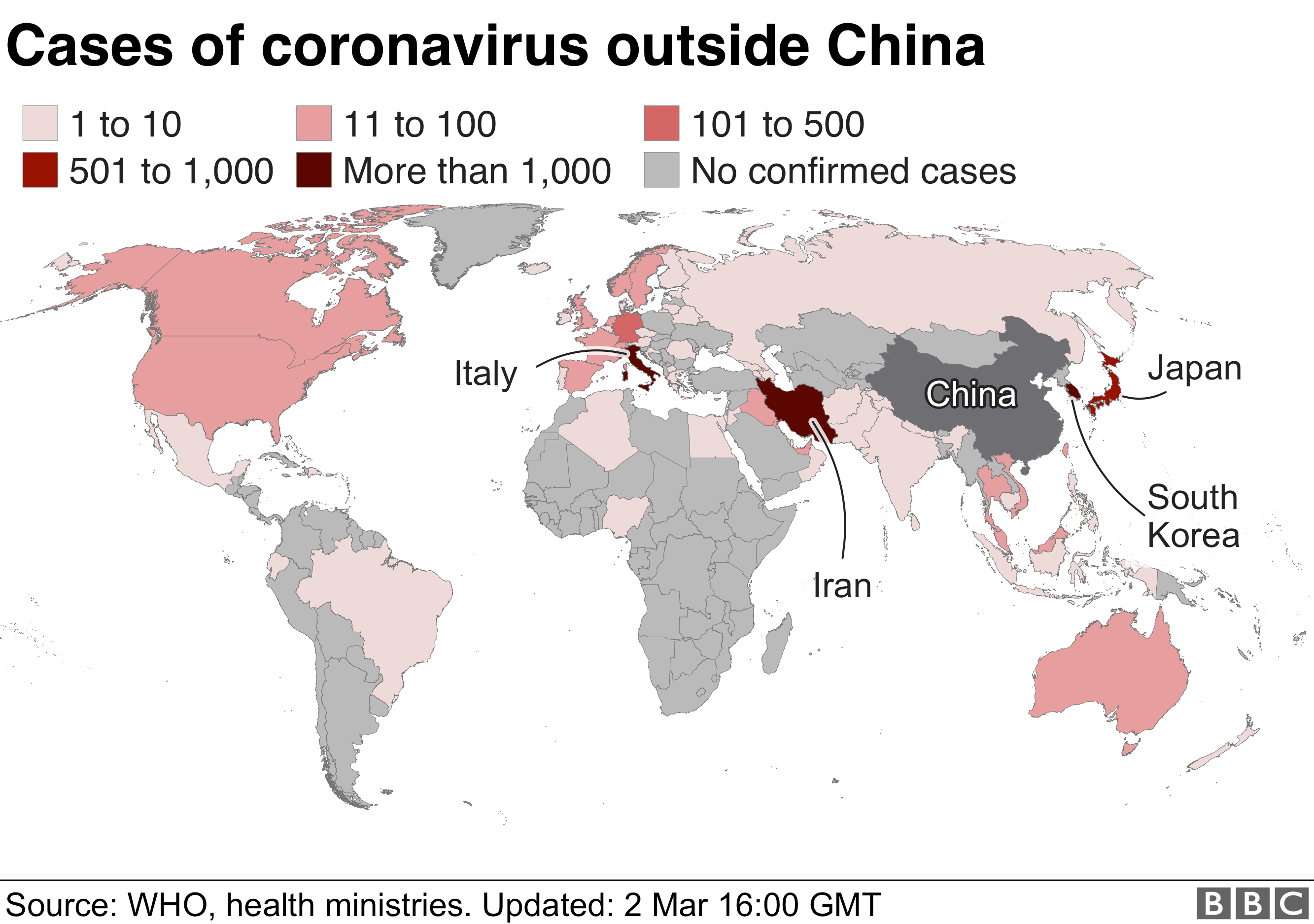 Since the beginning of the new century, human society has faced many threats of transnational infectious diseases. The recent coronavirus epidemic, COVID-19, is probably one of the most dangerous.

This new cross-species virus is spreading rapidly in many countries. The virus is cunning and highly infectious. So far, infected people have appeared in more than 40 countries, with China, South Korea, Japan and Iran experiencing the most severe outbreaks.

This epidemic should make the international community acutely aware of the need for international cooperation, as in previous global crises. At the same time, some new negative factors triggered by the outbreak need attention.

The panic caused by the epidemic triggered a precipitous drop in global stock markets, with impacts on global supply chains and long-term prospects for economic growth. The risk of an outbreak triggering a global financial and social crisis is increasing significantly. But international cooperation remains insufficient, which is not good for controlling the epidemic.

Worse, the golden window for avoiding crises may close. Once the outbreak triggers a financial crisis, the impact may be far more profound than the disease itself.
The lack of international cooperation may be traced to two primary factors. First, since 2016, populism has spread globally, and Western countries have lost incentive to promote international cooperation. Populism has driven Western governments to make isolation and self-protection their first priority.
The United States was the first to impose immigration restrictions on China. As the epidemic has spread, more countries have adopted discriminatory measures against citizens of other countries. Populism has also made it easier for some conspiracy theories and false reports to spread through social media, while constructive voices calling for international cooperation have been marginalized.

Second, competition between large nations has weakened strategic trust among all nations. After the U.S. government put forward the concept of strategic competition between big powers at the end of 2017, Sino-U.S. relations clearly tightened. Around the world, countries have lost confidence in cooperation between nations of the G7 and G20.

During the outbreak, some negative arguments appeared in the United States. For example, some politicians and media claimed that the epidemic represents competition between the governance models of China and the United States, or competition between the two countries’ comprehensive scientific and technological capabilities. An unfortunate health disaster was added that has colored national strategic competition for no good reason, heightening the need for international cooperation.

Regardless of the response to the epidemic itself and the chain reaction it has wrought, it is of vital importance to advance global cooperation.

It may not be a coincidence that new infectious diseases have appeared frequently around the world since the turn of the century. As the climate warms, some primitive viruses are being re-released into nature. Globalization has also accelerated the speed and scope of the spread of disease. The rapid development of biotechnology has significantly increased the risk of bioterrorism. These risks cannot be handled independently by any one country.

At the same time, the economic and social impact of new infectious diseases has increased significantly. The novel coronavirus epidemic is one of the first major cases of an infectious disease to occur in the age of intense social media. The panic spread rapidly, supercharged by “information viruses,” such as conspiracy theories, fake news and extreme voices. These increase the risks of losing control, magnify the impact of the epidemic and easily arouse the hatred of people in different countries.

First, governments and the medical community should abandon political stereotypes and strengthen the sharing of information, technology and resources for prevention and control. Countries should support the World Health Organization’s authority and use the platform to share information widely about viruses, cases and treatment options.

They should promote international joint research and development of vaccines and drugs, while promoting transparency with regard to stocks of epidemic prevention supplies. Information sharing and exchanges of experience will help countries avoid repeating mistakes and improve the overall effect of prevention efforts.

Second, governments need to quickly coordinate their efforts in response to the economic and trade impacts of the outbreak. International cooperation includes promoting confidence and sending positive signals to the market, strengthening economic macroeconomic policy coordination and avoiding impacts on supply chains and the trade of international goods.

The governments of all countries should pay special attention to the security of the supply chains of medical supplies. They need to activate emergency mechanisms to provide green channels for cross-border transportation of such supplies, increase cross-border industrial chain cooperation on pharmaceuticals and protective items and improve production efficiency.

Third, the mainstream media in all countries should collectively voice their support for the WHO, publicize scientific knowledge and methods of prevention and jointly oppose conspiracy theories and false reporting about the epidemic.

The mainstream media’s constructive role in information dissemination will help control the social panic and psychological shock caused by the epidemic and reduce the costs of epidemic control.

COVID-19Security CooperationGlobalizationGlobal Governance
printTweet
You might also like
Back to Top
CHINA US Focus 2023 China-United States Exchange Foundation. All rights reserved.