The Coronavirus and Xi Jinping’s Worldview 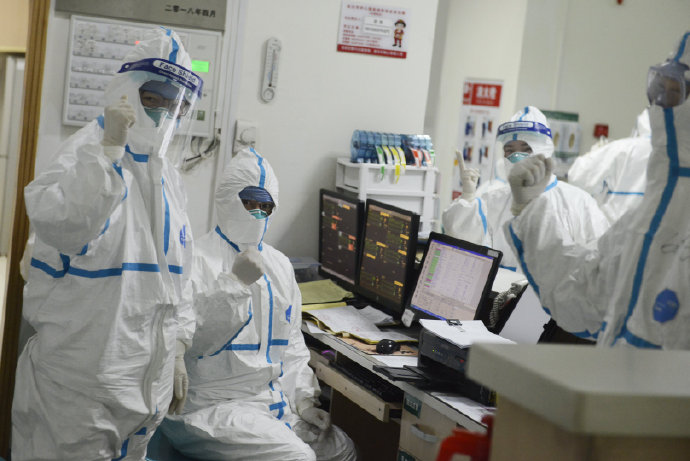 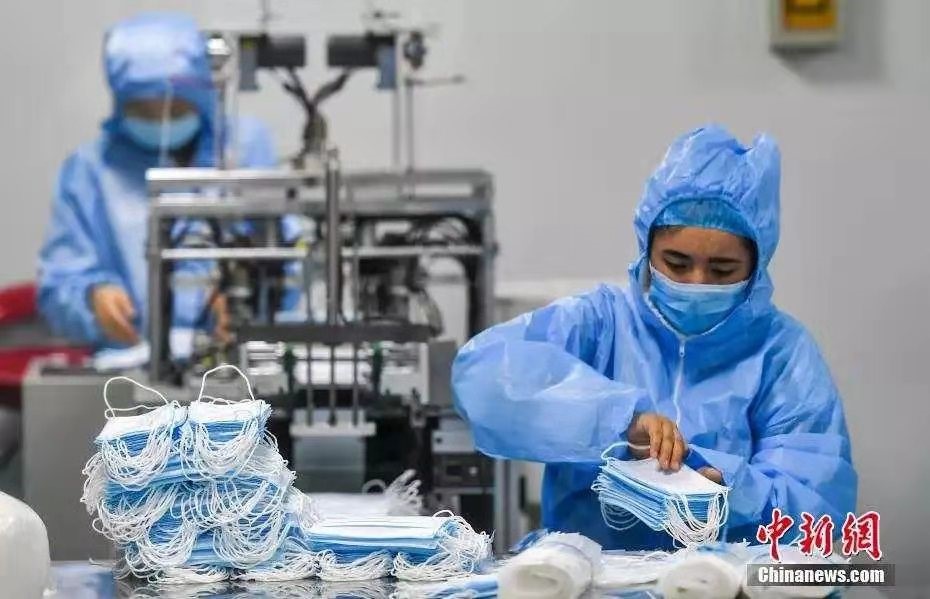 The coronavirus crisis represents the single biggest challenge for Xi Jinping since he became general secretary of the Communist Party of China (CPC) in 2012. Individuals and families across China are living in fear. Multiple Chinese provinces are under virtual lockdown. The virus has brought significant parts of the economy to a grinding halt, as firms instruct their employees to work from home. Politically, the blame game bounces between local authorities in Wuhan, the epicenter of the outbreak, and the central government in Beijing, with both sides mindful of the eternal principle of Chinese politics: When disaster strikes, someone must be seen to pay the price.

The wider world should show sympathy and express solidarity with the long-suffering Chinese people. These are ugly times, and the racism implicit (and sometimes explicit) in many responses to Chinese people around the world makes me question just how far we have really come as a human family. Too many people beyond China’s shores seem to have forgotten another eternal principle: “No man is an island,/Entire of itself.”

Xi wields near-absolute political power over China’s Marxist-Leninist state. Arguably, only an authoritarian regime could have pursued the draconian methods that China has in trying to control the virus since January. Only time will tell how effective these measures ultimately prove to be. What is certain, however, is that the crisis, once resolved, will not change how China is governed in the future.

To understand why, one must consider the underlying worldview that guides Xi as he seeks to realize his dream of making China the global great power of the future. When people have asked me what Xi wants, I have explained his approach in terms of ten priorities. This may best be seen as ten sets of concentric circles emanating from the party center, or, in the tradition of the psychologist Abraham Maslow, Xi’s Hierarchy of Needs.

The first priority is to keep the CPC in power. Xi has never seen the party as a transition mechanism to some sort of democracy or semi-democracy. Rather, he sees China’s unique form of authoritarian capitalism as essential for its future great-power status, and as a model that could potentially be applicable to other parts of the world.

Second, Xi believes that he must always maintain national unity, because that is central to the CPC’s internal legitimacy. This is why there have been sustained crackdowns in Tibet and Xinjiang under his rule, as well as a consistent hardening of policy toward Taiwan.

The third task is to expand the economy. Xi understands that the economy’s size, strength, and technological sophistication are central to all dimensions of national power, including military capacity. Moreover, without long-term growth, per capita income will not rise, and China will fall into the middle-income trap. Sustained growth is thus also central to the CPC’s legitimacy, as is the national effort to become a technological superpower, with global dominance in 5G, semiconductors, supercomputing, and artificial intelligence (AI).

The fourth goal is to incorporate environmental sustainability into China’s growth matrix. In the past, such concerns were ignored. But now they, too, are central to the party’s legitimacy. The Chinese people will not tolerate high levels of air, soil, and water pollution. Still, sustainability, including action to combat climate change, will always compete with priority three (economic growth), both in domestic industry and in the transnational infrastructure projects envisioned in Xi’s signature Belt and Road Initiative (BRI).

Priority number five is to expand and modernize the Chinese military. Xi is overseeing the People’s Liberation Army’s biggest reform – in terms of military organization, weapons platforms, and personnel – since 1949. The PLA is being transformed from an army-based institution for continental defense into a force for projecting power beyond China’s borders, through expanded naval, air-force, cyber, space, and AI capabilities. Xi’s stated mission is to build a world-class military “to fight and win wars.”

The sixth objective is to secure benign and (when possible) compliant relationships with China’s 14 neighboring states and six maritime neighbors. Russia has been key to this project, having gone from being an historic adversary that occupied much of China’s strategic attention to a virtual ally. On the maritime front, China has made clear that it will not yield on its territorial claims in the East and South China Seas.

Seventh, on China’s eastern maritime periphery, Xi believes that he must push the United States back to the “second island chain” that runs from the Japanese archipelago through Guam to the eastern Philippines. China also wants to weaken (or sever, if possible) America’s longstanding security alliances in the region, particularly those with South Korea, Japan, and the Philippines. The ultimate objective here is to enhance China’s capacity to secure reunification with Taiwan – by force, if necessary.

Eighth, to secure China’s western continental periphery, Xi wants to turn the Eurasian landmass into a new market for Chinese goods, services, technology, and critical infrastructure investment. Through the BRI, he also wants Central Asia and the Middle East, as well as Central, Eastern, and Western Europe, to become increasingly sensitized to and supportive of China’s core foreign-policy interests.

Similarly, China sees large-scale market potential, not dissimilar to that of Eurasia, across the rest of the developing world, in Africa, Asia, and Latin America. Hence, Xi’s ninth priority is manifested in the “Maritime Silk Road,” which is becoming as significant as the BRI. More broadly, China has also been successfully converting this global economic strategy into reliable G77 voting support in critical multilateral forums.

Finally, Xi wants to reshape the global order so that it is more accommodating of Chinese interests and values. China’ leaders see the post-1945 liberal international order as reflecting the worldview of the victorious white colonial powers that created it. Xi considers the world of 2020 to be radically different from that of the post-war era. China has therefore developed a two-pronged strategy. While increasing its power, personnel, and financial influence within the existing global-governance institutions, China’s leaders are also building new, China-centric institutions like the BRI and the Asian Infrastructure Investment Bank.

Not everyone in the CPC’s senior echelon shares Xi’s worldview. There is much internal dissension and debate about whether China is overextending itself in departing from Deng Xiaoping’s longstanding strategy of “hide your strength, bide your time, never take the lead.” Time will tell how these debates shake out, particularly in the run-up to the party’s 20th National Congress in 2022, which will make the crucial decision about whether to extend Xi’s leadership term beyond previous term limits – through the 2020s and possibly beyond.

In this context, Xi’s management of the coronavirus crisis at home, and of politically totemic projects such as 5G expansion abroad, assumes a critical new significance.

COVID-19
printTweet
You might also like
Back to Top
CHINA US Focus 2020 China-United States Exchange Foundation. All rights reserved.