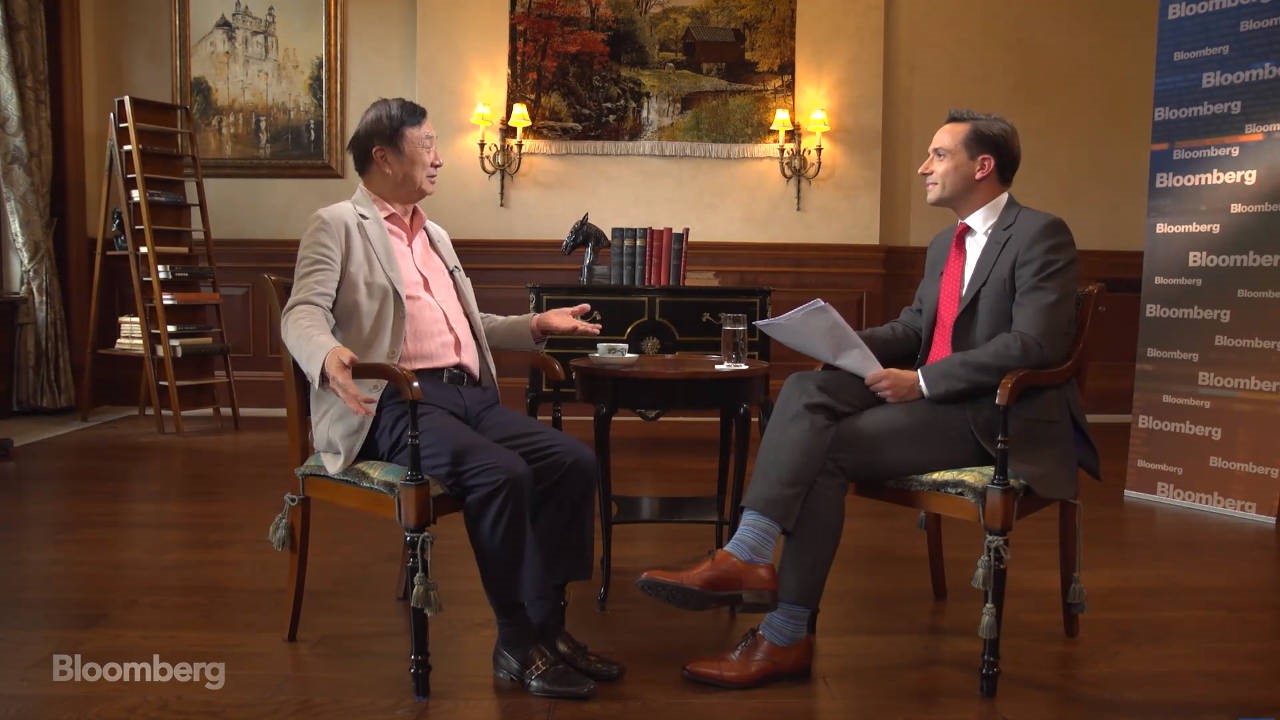 A report released earlier this year by public relations firm Edelman shows that Chinese companies are suffering reputational damage overseas as a result of the tensions surrounding Huawei and the ongoing US-China trade war.  Only 40% of those polled by the American PR firm trusted Chinese companies.

The Edelman surveys crystalized what people have already been seeing anecdotally – that other global technology companies based out of China are feeling the reputational hurt, too. Alibaba is one example, despite being listed on the New York Stock Exchange, holding high recognition in developed markets, and having the charismatic Jack Ma as the face of the company.  Early last year its affiliate company, Ant Financial, was blocked from acquiring global payments provider Moneygram by the US on national security grounds. The wildly popular social media app TikTok, owned by the Chinese company Bytedance, is just the latest example of a Chinese company being put under the microscope in Washington.

Edelman, like others before it, has put out some recommendations for how Chinese companies in general can improve their image.  The most common suggestions are:

(3)    Promote and illuminate the company’s story

These recommendations sound straightforward, but rarely do we take the time to break down what they mean, what concerns they are really meant to address, and how practical they are for Chinese companies .

Let us look first at ownership.  The rationale is that if a company is completely transparent on its ownership structure, we can be clear about the company’s motivations and incentives for its behavior.  That is, that there are no other prevailing incentives beyond being a stable, profitable company.

Huawei is a private company and not required to disclose its ownership structure publicly.  It has repeatedly explained that it is owned predominantly by its own employees. Founder and CEO Ren Zhengfei is reported to directly own less than 1.5% of the company’s shares.  Publicly traded companies like Alibaba and Lenovo are required to have more detailed disclosures.

Can Huawei be more transparent about its ownership?  If we take it at its word, disclosing the thousands of Huawei employees who together own a majority stake in the company would, in theory, give people outside of China some comfort to know who Huawei is not owned by. But disclosing the names of even small individual shareholders would be an impractical matter. First, there is no legal basis for it.  Second, although not unique to China, there is a strong tendency to provide the least amount of disclosure on ownership as possible, in a country where tax and anti-corruption authorities have been stepping up their efforts in recent years.

The simple fact is that disclosing ownership does not get us very far.  It’s a starting point, but ownership and control are actually two different things.

Sometimes the disclosures are clear.  Alibaba, for example, is ultimately controlled by Jack Ma via Alibaba’s special share class structure.  This structure is similar in principle to the structure Facebook uses, which allows Mark Zuckerberg to control the company despite owning a minority of its outstanding shares.  To list on the New York Stock Exchange, as long as the disclosure was made, the investing public is deemed sophisticated enough to decide on the risks.

So, while we know that Jack Ma owns and controls Alibaba’s voting structure because of its publicly required disclosures, the acquisition of Moneygram was still blocked by Washington on national security grounds. Essentially, the message is that the US government does not trust any Chinese-based company with sensitive personal data on US nationals. 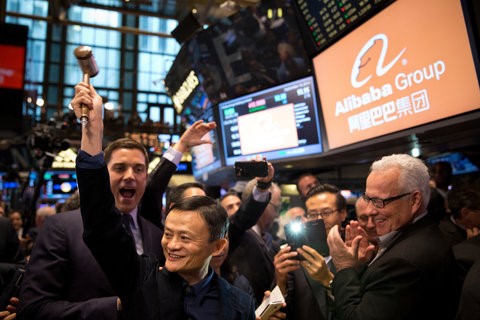 What else can Alibaba realistically do?  How much more transparent can it be on ownership and control?  The limitations of what they can and will say is reflected in the risk factor disclosures they make in their SEC filings.  For example, that there are macro policy risks related to state involvement in the economy, and there are regulatory risks related to the fact that they are an offshore company using a contractual workaround structure to control their domestic internet operating entities.  After reading Alibaba’s filings and similar filings of other companies, one has to ask themselves what else these companies realistically can say?

If disclosure of ownership and control has its limitations, what about building an effective corporate governance system?  Building in a range of checks and balances to foster responsible corporate citizenship globally.

Yet the reality is that a truly robust system to tackle bad behavior in China is not yet in place for many companies.  For example, there are still very limited mechanisms to catch and punish insider trading in China.  There is also a chronic shortage of qualified auditors, nor is there the same level of respect for the independence and important role they play as there is in developed countries. Because improving corporate governance has its limitations, building up trust in a Chinese company’s reputation also has practical limitations.

Building or repairing a company’s reputation can also include making its leadership more visible.  Put a face out there for the public to see and define the narrative before it defines you.

Clarify the company’s motivations for expanding globally via mergers and acquisitions or otherwise.  A Chinese company needs to compete overseas to learn global best practices, obtain economies of scale, find the best R&D talent, and take international best practices back to its own market.  That’s it.

With all the multimedia channels available these days, there is no excuse for Chinese senior company leadership not to be more accessible.

Transparency on ownership and control, better corporate governance practices, and leadership face-time can help, but in the end have their real-world limitations when coming from a China context.  The US-China bilateral must improve first, but in the meantime, here are some recommendations for Chinese companies to consider:

(2)    Resist the temptation to be too combative – After staying silent for years, Huawei has made a concerted effort to try to vocally defend itself in recent months. But Huawei’s messengers need to be careful in delivering the message.  Combative words, even when under attack, can make it look like you are trying to distract people’s attention away from a real problem.

(3)    Build amazing products.  Lenovo, Alibaba, Huawei, and other Chinese technology companies make innovative products that can compete with the best in the world. Ultimately, the only thing more effective than employee testimonials is customer testimonials.

Suffice it to say, Chinese companies can make proactive changes to protect their brand image in response to the negative drag of deteriorating US-China bilateral relations and specifically the discussion around Huawei. But they must also have realistic expectations and a long-term goal for when conditions out of their control begin to change.

HuaweiAlibabaReform and Opening UpChina’s Overseas Investment
printTweet
You might also like
Back to Top
CHINA US Focus 2022 China-United States Exchange Foundation. All rights reserved.