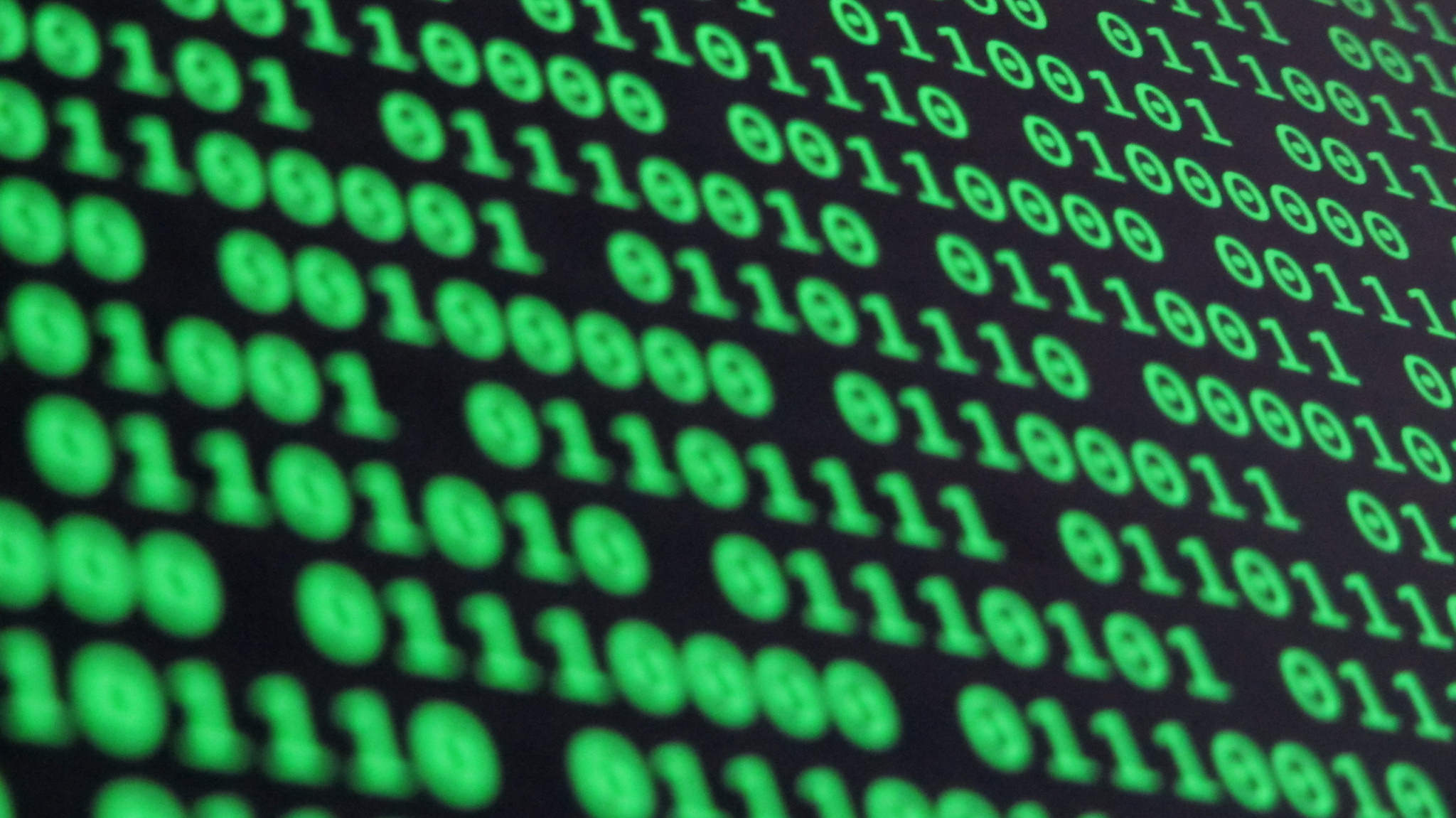 China’s pursuit of domestic and regional AI hegemony will have an important impact on the Chinese Communist Party (CCP) and President Xi Jinping’s consolidation of power, the promotion of social stability in China, and China’s efforts to leapfrog its economic development. The long-term objective of China’s AI program is to allow CCP leadership to achieve its twin goals of realizing “socialist modernization” by 2035, and to “build a modern socialist country that is strong, prosperous, democratic, culturally advanced, and harmonious” by 2049. At the same time, China’s AI hegemony is a strategy to migrate the axis of US-China competition to the technological realm, where China’s size and its “Chinanet” system - a closed digital system with AI capabilities - can give it asymmetric comparative advantages. If this strategy is successfully executed, China would reshape global trade and further secure its core interests.

Made in China 2025: Striving for transformative AI-based socio-economic development

China is accumulating vast amounts of metadata from its 1.4 billion citizens to develop, refine and deploy its AI systems. Lee Kai Fu, author of AI Superpowers: China, Silicon Valley, and the New World Order, describes this data abundance with the analogy, "If data were petroleum in the artificial intelligence era, then China would be Saudi Arabia."

China’s quest for AI dominance is a component of its “Made in China 2025” national development strategy to transition its economy away from heavy manufacturing and towards high technology, services, and robotics. Successfully creating an AI-based digital economy, therefore, would help enable China to achieve this goal and completely change its economic growth model.

As of November 2018, approximately 40% of China’s total GDP was generated by the manufacturing sector, and 51.6% by the services sector. Compared to other East Asian countries, the share of the services sector in China is still less than South Korea (60%), Japan (70%), and others. Further, in terms of the quality and scale of the service sector jobs being created in China, there are concerns that the trajectory needed to escape the middle-income trap is not on target. With that in mind, policy makers in Zhongnanhai are cognizant that an AI-based digital economy could play a role in transitioning the Chinese economy towards sustainable, high quality, technological-based growth.

Qu Xianming, a drafting member of the Made in China 2025 initiative, best articulates its transformative role in his comments to the National Intellectual Property Administration (CNIPA), saying, "Without innovation or intellectual property, we cannot build a manufacturing power for the aim of [a] strong nation. To build a manufacturing power through intellectual property creation and use is the necessary route to build a strong China."

Congruently, AI-based technology can advance another CCP goal - cementing its domestic position through the deployment of a “social credit system” that rewards or punishes citizen behavior according to the government’s rules. Rewards include privileged access to services, housing, and reduced travel restrictions. In contrast, penalties associated with anti-government activities would result in low social credit scores and a reduction of social benefits individuals can receive, effectively isolating political and social malcontents.

As a closed digital system with AI capabilities, the development of “Chinanet”, will impact the evolution of the Belt and Road Initiative (BRI) and the integrity of the global production network. States participating in the BRI may find that they must adopt the Chinanet system to maximize  their benefits, including access to the plethora of digital apps connected to Chinanet’s cashless payment system, thereby decreasing costs and increasing the speed and efficiency of commerce. Importantly, this system provides access to the largest digital market on the planet. For emerging states along the BRI, these new capabilities would be game-changing in terms of promoting socio-economic development.

Potentially outweighing the benefits of the BRI’s digital corridor may be the closed nature of the Chinanet system and the associated lack of privacy protection, which might allow the Chinese government to access private information when and how they see fit. This means that proprietary data, including not just intellectual property but also private information, may be accessible to China’s Office of the Central Cyberspace Affairs Commission.

States participating in, or near to, the BRI are growing aware of some of the pitfalls in openly embracing it. Sri Lanka, Pakistan, Malaysia are but a few of the states that have been subject to the BRI’s so-called “debt trap diplomacy”, and there are growing concerns over neocolonialism and Chinese businesses benefiting rather than local businesses and communities. Indeed, growing awareness of the AI-based closed Chinanet system and its lock-in effects will increase suspicions about the BRI in 2019 and beyond.

Domestically, critics argue that global pushback against the BRI is related to how much China has overextended itself under Xi Jinping’s leadership. For example, the BRI now has Antarctic, Arctic, African, Pacific Island, and Eurasian components. Further expanding the scope of BRI to include AI-based technologies could act as additional ammunition for these critics of the BRI.

Domestic backlash will compel the Xi administration to recalibrate its BRI strategy in 2019 and over the coming years. We have already seen this with Japan and China agreeing to engage in third country infrastructure cooperation to enhance the BRI’s reputation by linking it to Japan’s longstanding reputation for high quality, transparent infrastructure building that has left a legacy of not only no-strings-attached infrastructure development, but also crucial human capital development.

The 90 day pause in the US-China trade war is not going to resolve the substantial political, security, trade and technological differences between China and the US. President Xi understands the best way to preserve his and the CCP’s power and to achieve China’s national objectives is through domestic and regional AI hegemony. This objective is incompatible with the US’ view that trade must be free, fair and reciprocal. It is also incongruous with the US’s position that the market, not governments, should determine how markets work. China’s AI hegemonic quest will challenge the US’s ability to maintain its dominant political, economic and security presence in the region. The US, the EU, Japan, and other like-minded countries may need to pool their AI resources to outcompete China in the race for AI hegemony.

AIMade in China 2025
printTweet
You might also like
Back to Top
CHINA US Focus 2023 China-United States Exchange Foundation. All rights reserved.