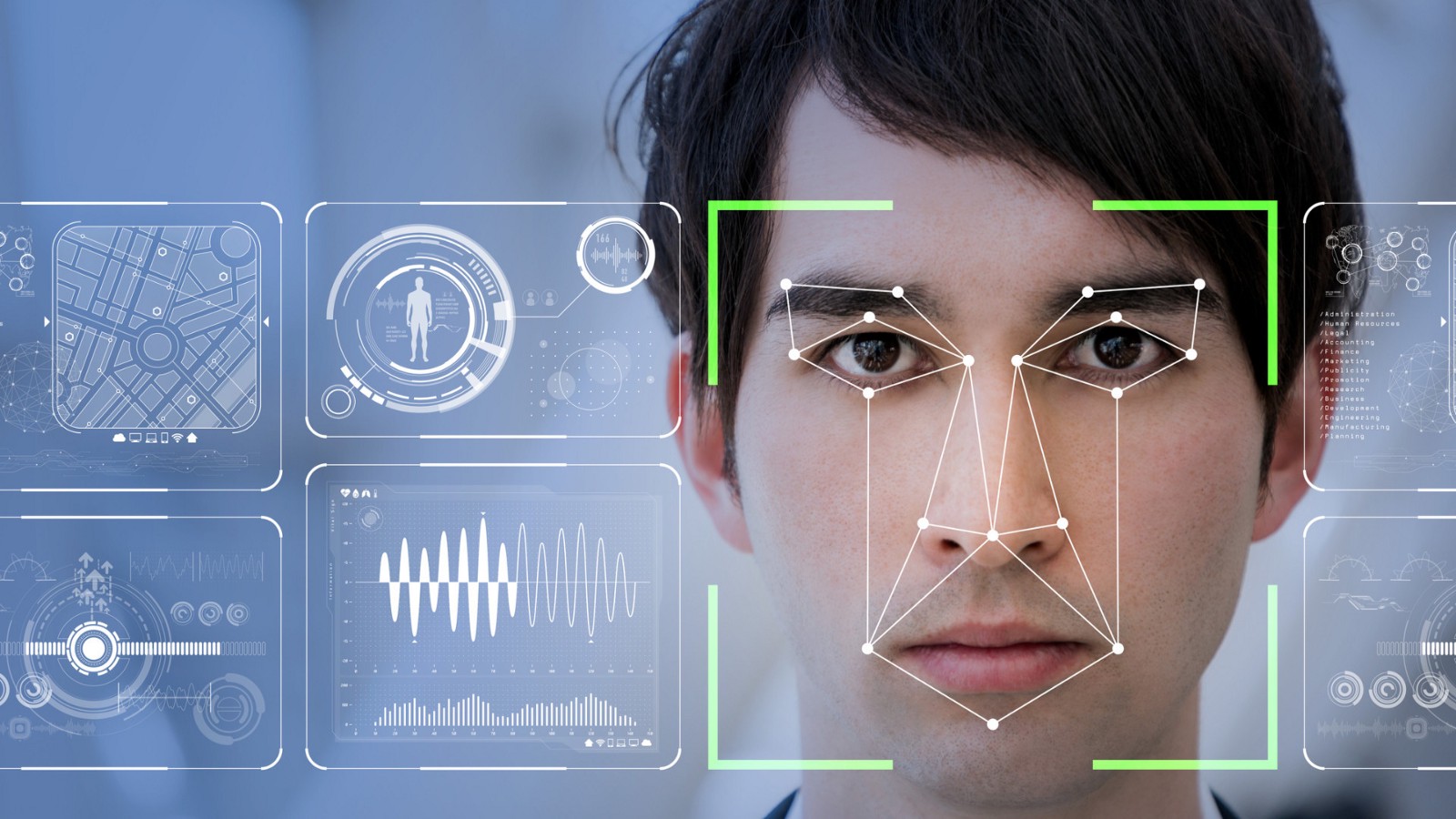 Last month, a security researcher stumbled on a publicly available database of 6.7 million GPS coordinates tracking some 2.6 million different people in the Xinjiang province of China. The leaked database was maintained by facial recognition tech company SenseNets and hinted at just how sophisticated—and how serious—China’s use of facial recognition has become. The database appears to have been used to track many Uighurs and aggregate their addresses, photos, employment information, and other information with their location data, and was accessed by police, hotels, and other organizations in China.

But at the same time that facial recognition technologies are being used to track Muslim minorities and provide comprehensive surveillance, they are also being rolled out across China for a host of other more visible, less sinister purposes. At Sichuan University, facial recognition has been used to take attendance. Similar technology has been tailored to help identify facial changes in sick pigs and mitigate the spread of African swine fever and other illnesses. In Hangzhou, fast food customers at KFC can pay for their orders by scanning their faces. The Beijing subway has plans to use facial recognition scans to replace tickets for subway riders. At Shanghai Hongqiao International Airport, flyers can clear security with a quick facial scan. At two Marriott hotels in China, customers can check in using facial recognition technology.

These mundane uses of facial recognition for convenience are every bit as important as the law enforcement and surveillance uses that have garnered the greatest criticism and concern. Especially in a country where government and industry are as closely intertwined as they are in China, it is nearly impossible for facial recognition technologies to be widely deployed for convenient, commercial functions like hotel check-in, riding the subway, or paying for fried chicken and not leak into law enforcement and national security surveillance functions. By rolling out easy-to-use, consumer-facing facial recognition technologies that make life easier and more efficient, China is not just building up its database of people’s faces, it is also embedding in people’s minds the idea that facial recognition is an essential and desirable part of everyday life, and any undesirable consequences of that technology are unavoidable side effects of not having to wait in long lines at hotels, subway stations or fast food restaurants.

Admittedly, it’s not clear that people in China are particularly concerned about the use of facial recognition technologies, even for law enforcement purposes. The New York Times reported last year that “many [people] cheer on new attempts at law and order” that make use of facial recognition, including efforts to police busy intersections to prevent accidents or monitor areas with high rates of bicycle theft. But efforts to reduce the number of jaywalkers or stolen bicycles are still a far cry from the type of mass, location-tracking surveillance targeting a specific Muslim minority, as revealed by the leaked SenseNets database. Once again, the dilemma seems to be—as with commercial facial recognition technologies—that you can’t have one without the other.

That China has managed to roll out so much facial recognition technology in so many different settings with very little resistance speaks to the strategic shrewdness of its multi-pronged approach. By implementing facial recognition technologies in so many mundane settings, from hotels to fast food restaurants, to pig farms to busy traffic intersections, it has been able to convince people of the social benefits of this technology—fewer traffic accidents! Shorter wait times! Less swine flu! Not only have these functions helped encourage a growing embrace of—and even reliance on—facial recognition, they have also allowed China to collect all the necessary data and test drive the necessary technology for more controversial and concerning government operations, such as tracking the whereabouts of Uighur individuals.

Even if more such facial recognition-based surveillance endeavors come to light, it seems unlikely, at this point, that popular opinion in China about facial recognition technology will take a significantly negative turn, given how deeply embedded it has become in so many facets of everyday life. In that sense, the all-at-once approach of China to rolling out facial recognition across every industry sector in the past few years may turn out to have been a clever calculation on the part of the Chinese government. Instead of trying to conceal the spread of these technologies, China deployed them visibly all over the country—an approach that could have generated more outcry than the more cautious, slower roll-outs in other countries, including the United States, but instead seems to have successfully preempted any time or opportunity for debate and careful consideration of the potential drawbacks.

Information TechnologyAI
printTweet
You might also like
Back to Top
CHINA US Focus 2022 China-United States Exchange Foundation. All rights reserved.