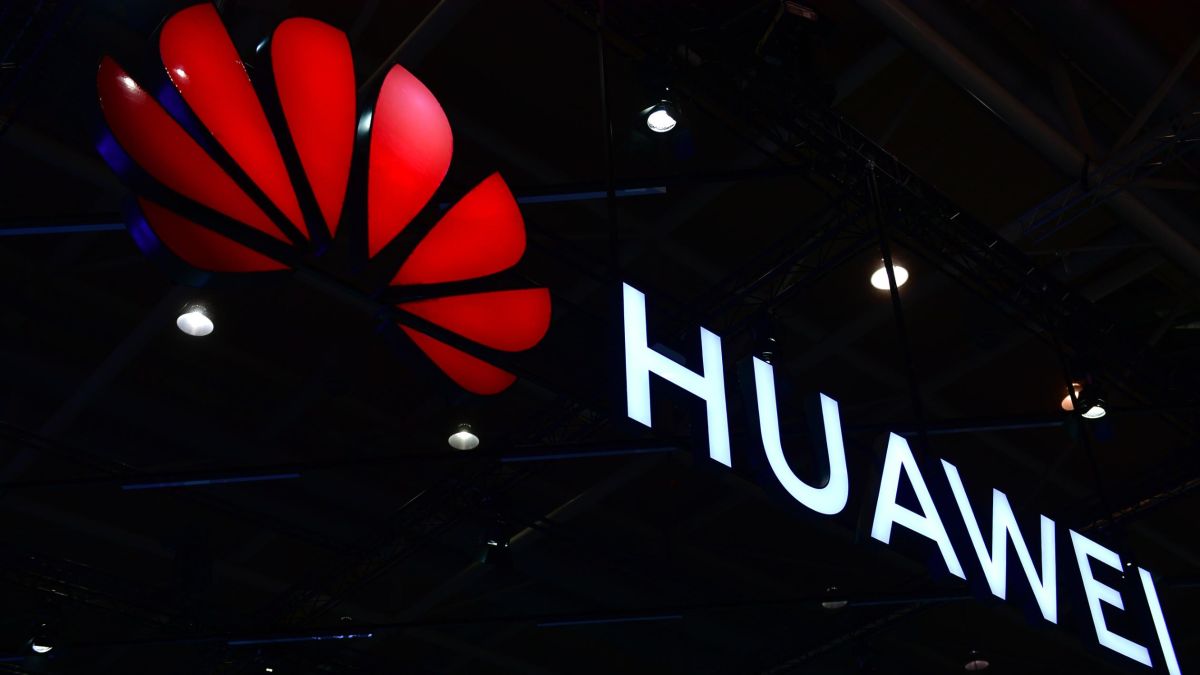 U.S. officials are concerned that the Chinese government will use Huawei equipment to spy on the West. However, recent events have made it clear that the West is not a monolith, and neither is Europe. America’s European allies have responded very differently to Washington’s call to reject Huawei’s 5G technology, based on national security concerns. While the company claims it is privately-owned and independent, policymakers remain skeptical of its neutrality, given it is subject to Chinese law. On the technology front, Europe now finds itself in between the U.S. and China, and well-positioned to hedge between the two competing powers. However, achieving a coherent strategy has proven difficult thus far due to diverging national interests and perceptions of China.

New 5G technology will increase wireless communication speed, and form the backbone to future technologies such as the internet of things and self-driving cars. It is key to next-generation mobile and internet networks, and Europe is keen on deploying it as soon as possible. However, Europe is also aware of the risks associated with dependency on Chinese technology for critical infrastructure, not to mention, fears of industrial espionage. Europe is Huawei’s largest market outside of Asia. While there are risks, there are also risk-mitigation strategies. The differing responses across Europe show the extent to which government willing to engage in risk mitigation or care about risks at all.

Countries that have taken U.S. warnings more seriously include the Czech Republic, Poland, Belgium and Nordic countries. With relatively less reliance on China, these countries can afford to take a harder stance on Huawei. In December, the Czech National Cyber and Information Security Agency (NCISA) issued two warnings against using Huawei and ZTE equipment, ahead of 5G auctions planned for this year. Huawei faced another setback in January, when a Chinese employee was arrested in Poland on spying charges. Poland relies heavily on NATO and its security alliance with the U.S. and is ready to sacrifice Huawei to convince the U.S. to expand its military presence in the country. This is a blow to Huawei, which has its headquarters for Central and Eastern Europe and the Nordic region in Poland. Despite the recent launch of the Huawei 'Cyber Security Transparency Centre' in Brussels (to test the company’s equipment), the Belgian government continues to consider the possibility of a blanket ban. Authorities in Norway and Sweden have also said they would investigate whether Huawei should be allowed to build 5G infrastructure, as the stand-off between China and the U.S. continues.

Countries with Little to Lose

On the other hand, governments in Italy, Portugal and Hungary have been more open to Chinese investment and influence. The Italian island of Sardinia has signed a Memorandum of Understanding (MOU) with Huawei to develop the country’s first regional ‘smart zone’ in collaboration with local partners, research centers and universities. Portugal’s main operator MEO has also signed a deal with Huawei to upgrade network to 5G standard by 2019, praising the company for its know-how, talent, and investment in country. Despite U.S. warnings, the Hungarian government has stated it has no plans to reconsider its decision to award Huawei a 5G contract. Southern and Eastern European countries who stand to benefit from close diplomatic and trade ties to China (especially, Belt and Road Initiative investments) will certainly evaluate consequences of a ban more carefully before caving into U.S. pressure.

Bigger countries, such as the UK, Germany and France, tend to be pragmatists that believe the risks Huawei poses are manageable, and cost-benefit analysis leans more towards allowing 5G networks. Reports by Germany and UK cybersecurity agencies have not found evidence of “backdoors” that can be used for spying. The UK favours an approach using multiple suppliers and imposing partial restrictions on Huawei. The government has tread lightly on the issue in light of Brexit (with no U.S. or Japan free trade deal on the horizon, the cost of turning its back on China is high). Meanwhile, Germany believes it has enough security checks in place, and is currently pursuing a “no spy” deal with China to extract further data security guarantees. Improving Germany’s poor mobile and internet network is a top priority for Chancellor Merkel’s ruling coalition, and banning Huawei could delay 5G roll-out rollout by at least two years, according to an internal report by German telecommunications company Deutsche Telekom. The French have been equally calculative, as Economic and Finance Minister Bruno Le Maire “welcomes” Huawei’s investments in the country, while the senate works on a bill amendment to extend the powers of its security and defence watchdogs.

Toward a European Response

The difference in response to U.S. pressure in Europe reveals different policies towards China at the national level. Unlike the U.S., Europe as a whole does not perceive China as its strategic rival. Thus, it is unlikely for there to be a coordinated transatlantic approach to Chinese 5G. Europe will gain a much better bargain from both sides if it acts in unison. To achieve this, however, the discussion needs to shift the from one about “strategic autonomy” from the U.S. to European sovereignty in the digital age. This means a switch from a reactive to proactive policy in Europe’s engagements with China, which can be combined with defensive mechanisms—such as better understanding of security risks and an investment screening mechanism—that make cooperation safer.

Stakes are high for Huawei to prove its good faith, but equally high for Europe, which will deal with significant economic repercussions for lagging behind in 5G. An emphasis on “standards” over “origin” should thus be introduced to avoid a geopolitical bend on the issue, and for Europe to come out strong. A split between China and non-China networks will mean the creation of two geopolitically divided spheres of technological influence. Hence, European governments must remain diligent, as they will be paramount to dictating this future. Time and effort by EU member states will tell whether or not Huawei can be forced to follow applicable laws and regulations in the countries it operates.

Huawei5GChina-Europe Relations
printTweet
You might also like
Back to Top
CHINA US Focus 2023 China-United States Exchange Foundation. All rights reserved.