The Pitfalls of Quantitative Easing 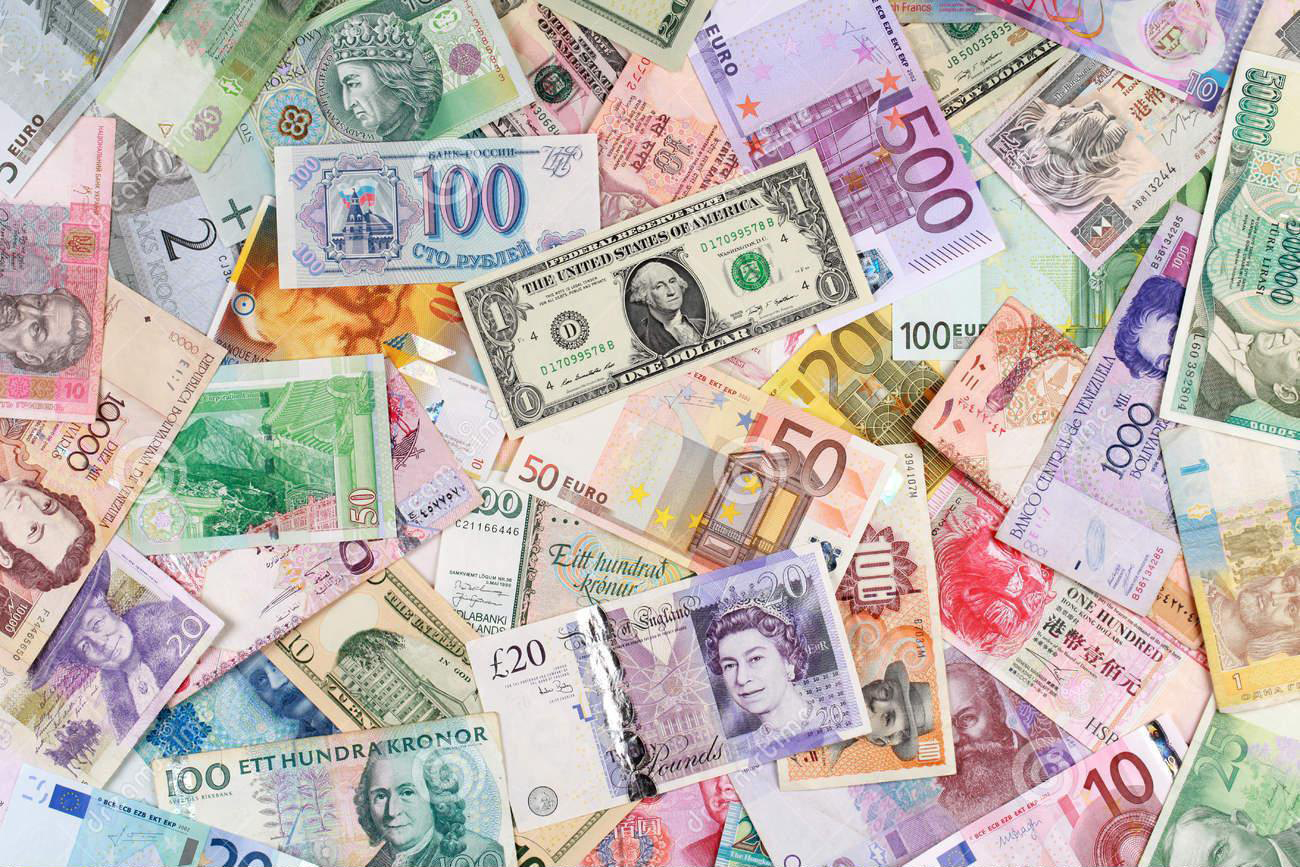 U.S. Federal Reserve Chairman, Jerome Powell, finds himself in an unenviable position. The recently announced gradual taper of Quantitative Easing (QE), an unconventional monetary policy that directly injects money into the financial system, aims to balance rising inflationary pressures with the need to repair the economic damage done by the COVID-19 pandemic. If this balance is not reached, a highly painful monetary-policy mistake is likely. Inflationary expectations could either become unanchored or the economy could lose momentum and contract.

Under QE a central bank purchases predetermined amounts of government bonds or other financial assets in order to increase the money supply and encourage lending and investment. It has become widely employed after the Global Financial Crisis in 2009 when interest rates were lowered close to zero.

The quantitative management of money is as old as money itself. But starting in the 1970s modern central banks relied on a single policy lever: interest rates. In other words, they only managed the price of money. Interest rates were lowered to revitalize a flagging economy or increased to rein in inflation.

Based on Japan’s experiences, central bankers in the West added in 2009 a second tool that focused on the quantitative management of money. Actually, the People’s Bank of China (PBoC) had already before 2009 focused on managing liquidity in China’s financial system rather than just interest rates. A host of tools, such as the reserve requirement ratio (RRR) for commercial banks or various short-, mid-, and long-term lending facilities have been developed over two decades.

In the United States, QE has for the most part been employed in a sledgehammer way, injecting large amounts of money into the economy rapidly. This was a necessary approach, since in the two cases QE was initiated, financial markets were in the process of freezing up.

However, QE also carries enormous costs. I highlight two here. First, since QE functions by purchasing paper assets from commercial banks, new money is not directly injected into the real economy. The more likely avenue has been for this money to find its way from banks into financial markets and real estate, driving up asset prices rather than directly aiding consumption and employment.

The biggest beneficiaries thus are the holders of real estate and financial assets. Since the poor tend to hold few such assets and the bottom 50 percent of the income distribution has insufficient means to access cheap credit, QE increases income and, even more markedly, wealth disparities. The rich just have many more opportunities to take advantage of the flood of money QE unleashes.

It is therefore ironic when the Federal Reserve recently revealed a new focus on inequality and disparities in outcomes for poor Americans. In Jeromy Powell’s remarks he never notes how QE, especially in the form employed by the Federal Reserve, exacerbates and entrenches inequality. And since interest rates are kept at rock bottom, QE policies also hurt large segments of the working and middle classes who have savings in bank accounts and CDs.

Besides increasing wealth inequality and skewing the playing field, QE has another major drawback. QE was employed during the early phases of the COVID-19 pandemic in a highly forceful manner to unlock U.S. financial markets and provide global liquidity. These were laudable and necessary moves.

Now, the Federal Reserve has finally announced its tapering, or slowing of asset purchases, by $15 billion per month, winding down QE by the summer of 2022. Tapering is not without risks, and has caused financial market volatility before, as with the 2013 “taper tantrum.”

Risks are actually more acute now than in 2013, since there are strong inflationary pressures. The pandemic has caused all kinds of dislocations in labor, transportation, and goods markets that are causing supply shocks, increasing prices across a wide swath of the economy.

And this time QE was paired with aggressive fiscal expansion by the U.S. government. Consumers are flush with cash, creating demand surges that cannot be met given supply constraints. Unwinding QE now promises to be truly challenging, since too slow a pace could ignite inflationary jitters, while too fast a pace could cause a financial crash.

Indeed, the biggest problem with QE is that financial markets become addicted to it.

and over-extend. While there is no panic now at the prospect of a measured withdrawal of liquidity, this could rapidly change. QE, elevated household savings, pent-up demand, and massive fiscal spending joined by shortages, backlogs, and imbalances between supply and demand could create a perfect storm for the Federal Reserve. This combination certainly increases the risks of committing a policy error.

A major reflection on the utility and method of QE at present is needed. Some advocate a transition to a new monetary model based on privately issued cryptocurrencies. But the recent boom in these currencies, while rationalized as a hedge against potential future inflation, is actually a direct consequence of QE. Money has to find its way into something, and cryptocurrencies are the newest fad, just as tulip bulbs were in Holland during the early to mid-1600s.

The cryptocurrency boom is thus more a reflection of what is wrong with than a future solution to the drawbacks of QE. The most effective and far-reaching solution to QE’s sledgehammer approach are Central Bank Digital Currencies (CBDC). Among major central banks, the PBoC is by far the furthest along in developing such a currency.

China’s CBDC or digital yuan has already been tested widely with almost $10 billion spent using it and roughly 140 million users. While the technology underpinning it differs somewhat from private cryptocurrencies, the digital yuan promises much greater availability with similar security to cryptocurrencies. Most importantly, this new CBDC could revolutionize monetary policy.

Widespread use of the digital yuan would give Chinese policy makers greater visibility into how money flows around China’s economy. This greater transparency could enable experiments, such as using direct loans or stimulus by the central bank to specific groups, companies, regions, and economic sectors in times of need.

Already the PBoC has been using much more targeted measures to keep liquidity in Chinese financial markets stable and supportive of economic growth. However, the digital yuan could open up a whole new panoply of use cases that would supersede the coarse methods of QE. Perhaps the CBDC revolution will make monetary policy a more effective plank in efforts to address rising inequalities and economic disruptions.

QECOVID-19Central Bank Digital CurrencyGlobal Economy
printTweet
You might also like
Back to Top
CHINA US Focus 2023 China-United States Exchange Foundation. All rights reserved.