Toward a 2021 Tokyo Olympics 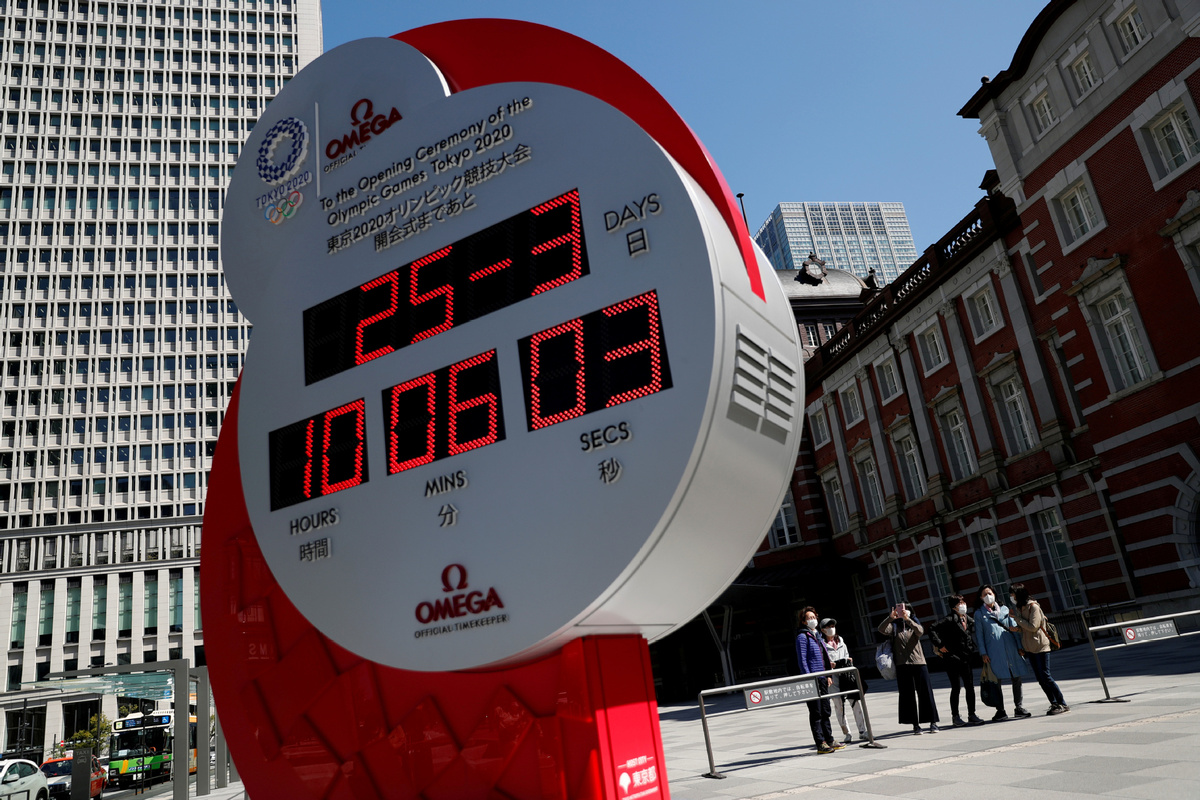 With the global COVID-19 crisis quickly escalating, Japanese Prime Minister Shinzo Abe has had to accept a hard truth, rightly taking the initiative in telling the Diet (parliament) this week that the Tokyo Summer Olympic Games may need to be rescheduled, and ultimately reaching an agreement with the International Olympic Committee (IOC) to postpone the event until 2021. (The IOC had given itself four weeks to decide what to do.)

Until recently, Abe’s reluctance to delay the Games was understandable. The 2020 Olympics and Paralympics have long been billed as a chance for Japan to demonstrate to the world how well it has recovered from the devastating earthquake, tsunami, and nuclear meltdown of 2011, and to showcase its diversity and openness to often-skeptical outsiders. To postpone or cancel the Games will be a big – and very costly – disappointment.

But that previous calculus was overturned. The problem was not a lack of preparedness on Japan’s part. After closing all schools on March 2, the government is already discussing plans to reopen them for the new academic year starting in April; universities are making similar plans. While there is a heated debate over the wisdom of reopening these facilities, the fact is that the country had only 1,140 confirmed COVID-19 cases and just 42 deaths from the disease as of March 24. Compared to other large, densely populated countries, Japan has been pretty successful in containing the outbreak.

The issue, rather, was that the rest of the world would not have been able to attend, whether as competitors or as spectators. With less than four months to go before the planned opening ceremony on July 24, the pandemic disrupted training and final preparations, as well as the qualification rounds for national teams. Moreover, there was almost no chance that among the thousands of athletes who would have come to Japan to compete, and their support teams, none would be carrying the virus. Add in the visiting spectators and you would have had a recipe for another outbreak.

For all these reasons, the 2020 Olympics were a lost cause. Politically, when something becomes inevitable, accepting it sooner rather than later makes it much easier to command the narrative, and to make it appear as though the decision was not only your idea, but also a good thing in itself. And, in Japan’s case, rescheduling the Olympics really is a good thing considering the circumstances. The alternative would have been either to host a stunted, inadequate, poorly attended Games amid a barrage of criticism, or to have a cancellation or postponement forced upon you by others.

The COVID-19 crisis could be Abe’s last chance to shore up his legacy. By proposing a postponement before the IOC concluded its deliberations (and before other countries announcing boycotts made the decision for him), he presented himself as both a statesman and a responsible international leader. Delaying what is by definition a global event must be seen as an act of international solidarity. Even if Japan does go ahead and reopen its schools and other institutions, Abe can still say, “We are making a sacrifice so that the world can defeat the pandemic more swiftly.”

Better yet, a postponement won’t actually be a sacrifice, because it is making the best of a bad situation. At this point, any Games held in 2020 – even much later in the year – would have been an embarrassing flop. Far more competitors and visitors are likely to attend now that the event has been postponed to next year, when people will probably feel comfortable traveling again.

To be sure, given the rescheduling costs, a 2021 Tokyo Olympic and Paralympic Games might not be as financially beneficial as the 2020 Games promised to be. But that promise is now dead. It is thus in everyone’s interest to look to the future. Japan has an opportunity next year to host a spectacular celebration not merely of its own recovery, but of the world’s.

By taking the initiative now, Abe – along with Tokyo Governor Yuriko Koike – has set an example for the world, placing Japan at the vanguard of the global recovery from the COVID-19 crisis. Postponing the Games is a gesture of solidarity in the present and offers hope for the future. People around the world can now look forward to a time when they can gather once again in the spirit of athletic competition and the pursuit of human excellence. Not only was delaying the event the right thing to do; it is also in Japan’s own interest.

COVID-19OlympicsJapan
printTweet
You might also like
Back to Top
CHINA US Focus 2023 China-United States Exchange Foundation. All rights reserved.