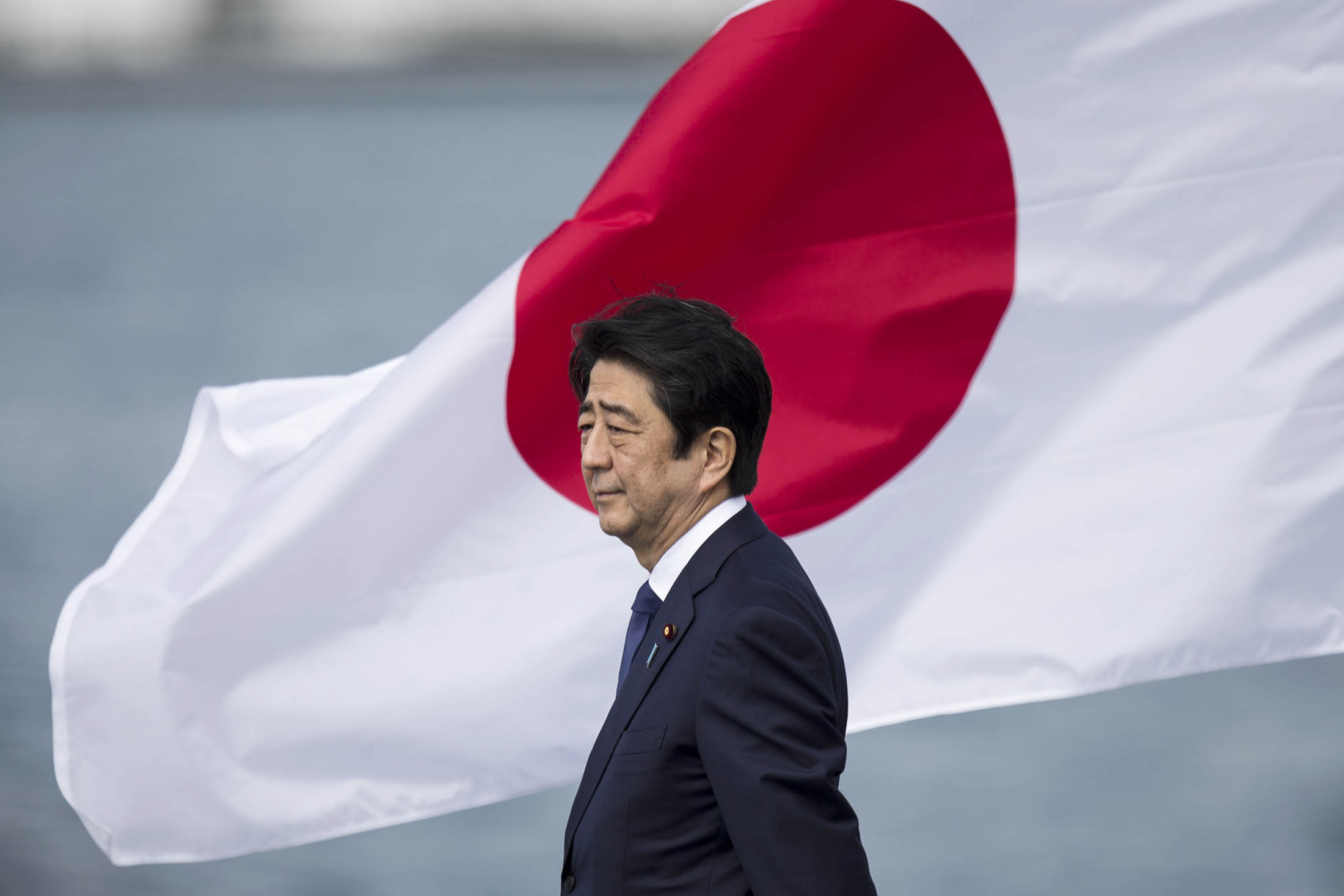 For the third consecutive time, Japanese Prime Minister Shinzo Abe’s Liberal Democratic Party won an overwhelming majority in the lower house of Parliament. This win is unprecedented in the 60 years of the LDP’s history, and could mean Abe has the votes required to revise Japan’s pacifist constitution. This victory also paved the way for Abe to win another four years in office. If so, by November 2019, Abe will become Japan’s longest-serving prime minister, outdoing Katsura Taro. How his policies will unfold, and how the Japanese economy will perform will have a significant impact on the Asia-Pacific region.

The election crippled the Democratic Party, Japan’s largest opposition party, which lost most of the 70 seats it held before the election. It also left little room for anyone within his own party to challenge him. Abe succeeded in consolidating the foundation of his government, but this also exposed deep problem within Japan’s political ecosystem.

First, Abe called a snap election by dissolving the House of Representatives, a move considered unprincipled. In August, Abe reshuffled his cabinet in an attempt to save “political face”. The reshuffle injected new vigor into the political system and led to a rebound in his approval rating. In order to further suppress opponents within his party and to ensure the stability of his government, he then called a snap election, catching everyone off guard. As early as the beginning of this year, to pave the way to lead the LDP for another term, Abe personally led revisions to his party’s charter, extending the LDP president’s maximum term of office from two terms (six years) to three terms (nine years). With the new rule in place, as long as the general election of the House of Representatives is held in 2018 upon expiry of its tenure, Abe would definitely have the chance to govern the country till 2021. In such a scenario, Abe will have the honor of opening the Tokyo Olympic Games, and could also usher in a “new era” by cashing in on the abdication of Emperor Akihito and the coronation of the new emperor.

Second, Abe’s gambit offered other parties no time to put together their policy agendas. The leaders of the other parties went on nationwide tours and locked horns with each other, but didn’t have an opportunity to explain their policies in detail. Voters were disappointed, casting their ballots hastily or choosing not to vote at all. The turnout rate was only 53.6%, the second lowest in postwar Japan’s history, higher only than the 2014 election’s. As the first general election after the lowering of the voting age, the number of qualified voters increased by 2.4 million, but the actual voting rate turned out to be disappointedly low. This shows that a mediocre policy agenda can no longer charm voters, who are losing interest in Japanese politics.

Third, Tokyo Governor Yuriko Koike’s self-defeating moves weakened the opposition and turned out to be of great help to Abe. Before the election, Koike, as the leader of the Party of Hope, was very popular, and she vowed to end Abe’s rule. With these encouraging signs, the Democratic Party, which was led by Seiji Maehara, chose to merge with Koike’s party. However, due to Koike’s moves to “cleanse dissidents”, the left-wing forces from the Democratic Party rebelled against Koike and set up the Constitutional Democratic Party of Japan, which won 55 seats in the lower house, overtaking the Party of Hope to become the largest opposition party.

With these factors being taken into account, Abe’s domestic and foreign policies could easily be labeled as “opportunistic” and “populist”. In particular, at the times when Donald Trump advocates “America First” and attempts to undermine the global multilateral system, it would be daydreaming to expect Abe to adopt and implement policies that are beneficial to win-win regional cooperation, international fairness and justice. Before the end of this year, a series of international meetings, including the Asia-Pacific Economic Cooperation and East Asia Summit, will be held in Asia, and leaders from China, the US and Japan are expected to have more diplomatic interactions at such events. However, Abe might not have interest in such interactions, and instead wants to make use of the Trump visit to strengthen Japan-US alliance, to coordinate US-Japan stances on regional policies and to dominate in the regional order and rules.

This year marks the 45th anniversary of the normalization of diplomatic relations between China and Japan, and next year will celebrate the 40th anniversary of the signing of the Treaty of Peace and Friendship between the two countries. The China-Japan-South Korea summit has been postponed indefinitely, and when and how it could be restarted will affect whether Abe can justify visiting China next year. At present, Abe’s government is concentrating on the TPP and the Japan-EU Economic Partnership Agreement, and has not been receptive to China’s Belt and Road Initiative. He is still busy pursuing revisions to the constitution to build up Japan’s military in response to “regional threats”. Abe fared well in the elections, but he has failed to grasp the essence of a politician: not to seek high positions but to attain virtue. Although Abe may replace Katsura Taro as the longest-serving prime minister in postwar Japan’s history, he will not contribute to regional stability if he continues with his extreme and unstable policies.

China-Japan RelationsShinzo AbeJapan
printTweet
You might also like
Back to Top
CHINA US Focus 2018 China-United States Exchange Foundation. All rights reserved. Disclaimer