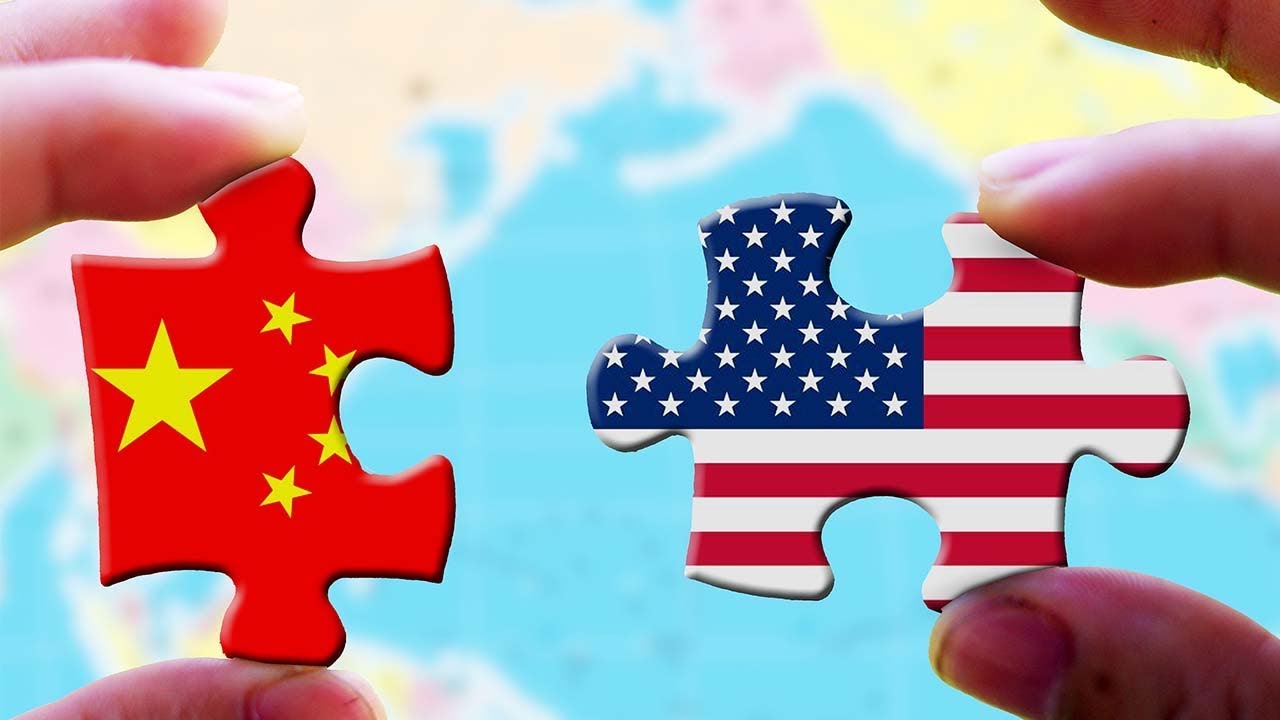 It is well known that tremendous differences exist between China and the US, the world’s two most important countries. There are obvious gaps between them in terms of their way of thinking.

Social and people-to-people exchanges, one of the four main mechanisms for China-US exchange, are particularly important as their relations enter a new phase. In the realm of international relations, the most discussed topic is the “Thucydides’ Trap”, the allegedly inevitable conflict between a rising power and an incumbent one.

A significant consensus President Xi Jinping and US President Donald Trump reached during their April meeting at Mar-a-Lago was that China-US relations are critical and indispensable for the development of both countries and the rest of the world.

China and the US have many complicated challenges ahead of them, which is why they have agreed to install new mechanisms for diplomatic and security, economic, law-enforcement, and cyber-security dialogue.

China and the US have different ways of thinking. In some dialogues, there were occasions where each side simply stated its own ideas and clung to its own stance. Because neither listened to the other or understood what the other was saying, such dialogues were unproductive.

Differences in interests are due in part to their different stages of development and different social conditions. For example, the US side is concerned about intellectual property rights protection. China is now paying serious attention to the issue, but 10 or 20 years back, it did not view it as a serious concern, because at that stage IPR protection was less important to it than development. The problem appears more important now, because unless the issue is properly handled, its development might be harmed. As conditions change, so does our thinking.

I was recently discussing the China-US nuclear strategic equilibrium with some Americans. The two countries have a lot in common on this, including their efforts to jointly preserve the international nuclear non-proliferation regime, and co-ordinate with each other on the Korea nuclear crisis. Yet they diverge greatly when it comes to nuclear policies.

Another difference has to do with nuclear deterrence – if both can strike the other party with nuclear weapons, mutually assured destruction will mean neither dares to attack. A US official once said the pledge of non-first use is just rhetoric - it didn’t mean anything, because if the US would use nuclear weapons if it needed to. To me, US strategy is based on strength. The US will reserve the right to use all means at its disposal, rather than tying its own hands beforehand. However, like China the US also views the use of nuclear weapons as a last resort. Such an idea is similar to non-first use. The US certainly knows nuclear weapons should not be used casually.

A pledge not to use nuclear weapons first may be meaningless in American culture, but it is very meaningful in Chinese culture, because it is very serious political commitment, made by the country’s government, which is guaranteed by the credibility of China as a country. Such a guarantee derives from the diplomatic credibility the People’s Republic has accumulated since its inception, and from our faithful words and deeds. If the US deems its credibility meaningful, presenting such a guarantee will surely yield positive outcomes.

Another important difference on this issue is the fact that the US as a global power has a network of allies, and it shoulders the security obligation to protect allies, sometimes with its nuclear umbrella. If the US embraces such concepts as “mutual fragility”, or “non-first use”, problems may arise regarding its security guarantees for its allies.

There certainly are cultural differences and divergent interests and strategic goals. Bilateral exchanges should be used to facilitate mutual understanding to find common values.

That is also the aim for people-to-people exchanges. The students the two countries send each other are the best ambassadors. In fact, knowing each other will definitely exert positive influences on policy-making. Henry Kissinger is a fitting example. Originally Kissinger was not a China expert. But from his book On China, which he published in 2011, I found his understanding of China to have reached an amazing level. This is why he can now play an excellent middleman between China and the US. Being able to speak to people on both sides, and exert influence in both capitals, he has to an extent breached the gap.

What can be done at the expert-to-expert level? Can we manage to even to help bridge the perception gap? It won’t be easy, but it is necessary. Perception gaps may derive from different interests and opinions, and can only be narrowed gradually through changing conditions. China and the US will find more common interests after the former catches up and narrows the development gap with the latter. Yet the matter will be more complex when it comes to ideas. Besides mutual understanding between our peoples, we also need progress in our thinking. For a long time, we have had two concepts: one is pursuing harmonious co-existence while tolerating and respecting differences. It is a very good idea for building a harmonious world. But we have yet to put forward a way to get there.

The other concept is seeking common ground while reserving differences. Given the differences between our two countries, it is not easy to have fruitful negotiations all the time, but we should learn to agree to disagree. The “common ground” here refers to common interests. But we need to transcend immediate current interests and reach greater values.

Finally, experts should also put forward methods for resolving problems in people-to-people exchanges. For instance, from the perspective of cultural history, can we identify topics that require more communication in the face of specific difficulties and policy differences?