Europe Divided against Itself 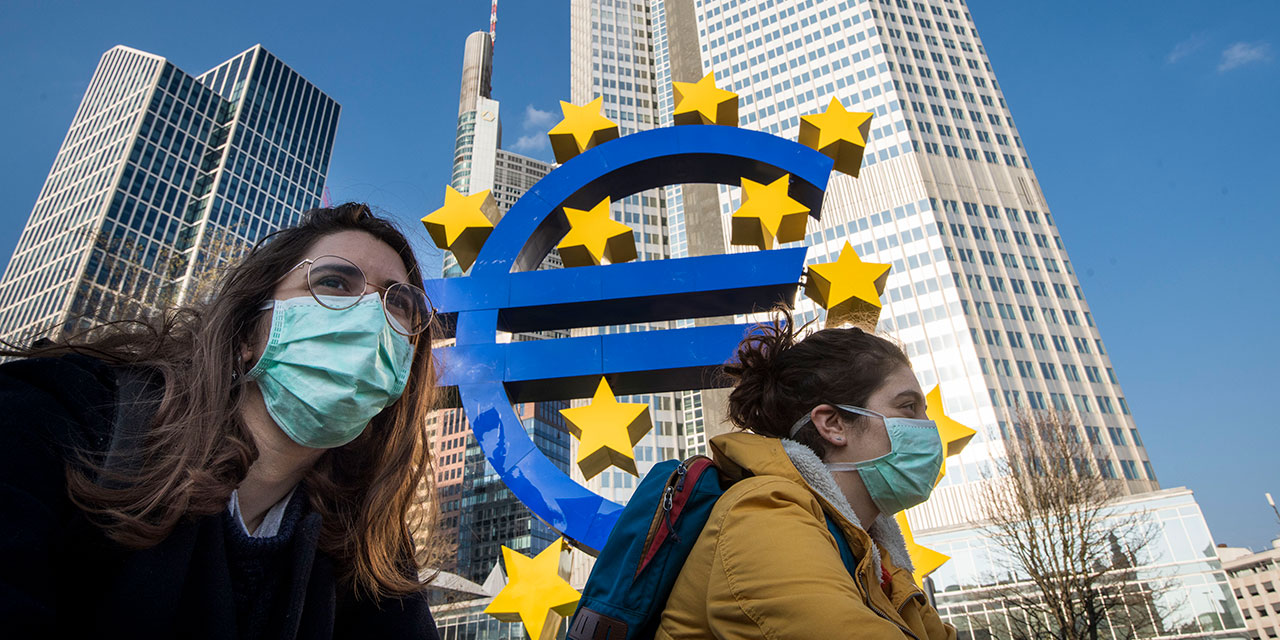 The rapid spread of the COVID-19 pandemic across the globe has dealt a heavy blow to Europe. Italy, Spain, France and the United Kingdom have been particularly hard hit. So far, Europe accounts for half the world's confirmed cases and deaths.

Europe was hit hard primarily because it seriously underestimated the danger at the beginning and subsequently failed to take stringent prevention and control measures in a timely manner. At the same time, as in previous crises in Europe, the pandemic has exposed some structural flaws in the European Union’s governance model.

Unlike the rest of the world, EU members have surrendered part of their national sovereignty to the supranational body to make decisions on their behalf. Still much remains in the hands of member states, including matters of health, such as responding to epidemics. For any EU member state, it is always a challenge, given converging interests over the decades, to operate with a go-it-alone national approach. That is actually impossible, given the clearly defined division of responsibility.

Within the EU, where a community with a shared future already exists, a lack of unity would leave members unprotected. For example, most EU member states are part of the Schengen Area, with borders open to one another. Even in a pandemic, it is up to the supranational body to decide whether to close those borders. But many countries acted on their own, and instead of helping to prevent or control the outbreak, this impeded the effective distribution of medical supplies. Moreover, it is up to the EU, not individual member states, to close the borders of the Schengen Area. In short, the high level of integration in the EU requires a high level of collaboration and solidarity among states in times of crisis.

Yet, as the pandemic has revealed, there is an insufficient level of unity in Europe. This lack of cohesion has badly damaged the EU’s image. In a poll conducted on March 27 in Italy, the country most affected by the pandemic, 88 percent of the respondents said the EU had not done a good job to help Italy in the epidemic, while 67 percent thought EU membership was not good for Italy.

The key is that despite its deep integration the EU is still far from being able to act as a sovereign power. After Brexit, the EU has 27 members, all with different interests. Those varied interests have led to self-protective moves related to the pandemic that appear to be intuitive. In turn, this creates great difficulty in adopting common measures to counter the crisis. With different interests and a common need for cooperation and unity, EU countries can only subject themselves to difficult and patient negotiations to achieve compromise through mutual concessions.

It is now widely believed that the economic impact of the current pandemic will be far greater than that of the international financial crisis and European debt crisis of a decade ago. And if Italy and other economies are allowed to deteriorate further, it could trigger a breakup of the eurozone.

On April 7 Eurozone Finance Ministers held a 16-hour videoconference on how to deal with the economic crisis brought by the pandemic. A massive 540 billion euro ($586 billion) rescue package was finally agreed upon. But the ‘coronabonds’ that Italy and Spain had proposed for the eurozone were shelved due to German opposition. It would be hard for Germany to agree to take on any of the Italian bad debt risk.

The architects of European integration envisioned a union gradually upgraded through crises. But the reality is that European integration is no longer just a matter for national elites. Populist forces have increasingly held the EU in check over the past decade and have made it hard for the EU to move forward with new integration measures after a crisis. During the current pandemic, European countries are discussing putting health security in the hands of the EU supranational body. Whether or not that will happen remains to be seen.

In recent years, the development of China-EU relations has attracted much attention, as Europe’s China policy differs from that of the United States, its traditional ally. The difference has been quite visible in trade in general and with regard to specific cases, such as Huawei and 5G. At the same time, Europe and China are also working together to support multilateralism and counter U.S. President Donald Trump’s “America first” unilateralist strategy. Facing the pandemic, the two sides have maintained mutual assistance and cooperation and jointly facilitated the G20 leaders’ special summit.

Major power interactions have long been characterized by more or less predictable relations. But the pandemic has triggered new problems, especially in economic and trade relations. The coronavirus has had a major impact on the industrial chain and supply chain linking China with Europe. The impact of the pandemic on globalization has been widely discussed. The outcome of these discussions will inevitably affect China-EU relations for a long time to come.

China-Europe RelationsEuro Zone
printTweet
You might also like
Back to Top
CHINA US Focus 2022 China-United States Exchange Foundation. All rights reserved.