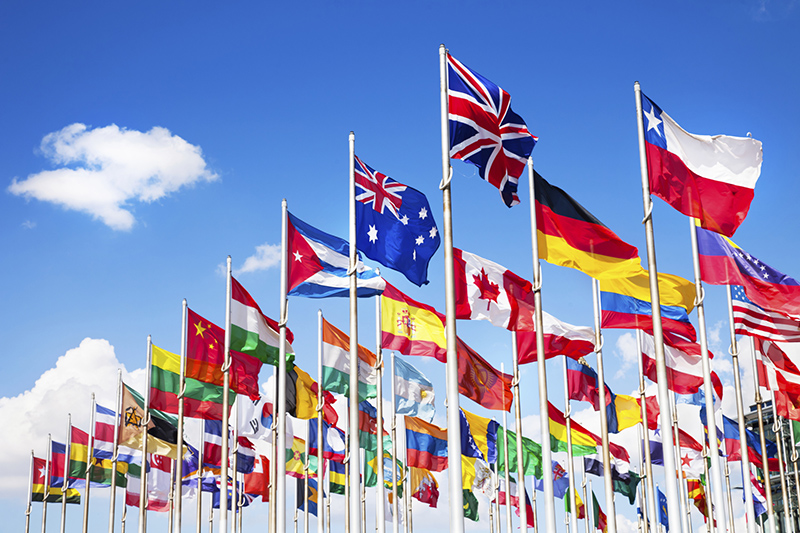 The Group of Seven (G7) Leadership Summit held last June was stated to be an occasion for the Western leaders to “reestablish” the international order after the COVID-19 pandemic. It was also for the U.S. to demonstrate its return “back at the table”.

The summit also attracted attention here in China. It was given such importance as if China was an “absent conferee”. Even before President Biden’s departure, the media insisted that his purpose was to rally western allies to contain China.

To match the media expectation, the summit Communique stated that the U.S. and Europe view China as a “systemic rival,” but there wasn’t much about how to deal with this rival.

Going through the 25-page Communique, I noted a fairly comprehensive outline of the major global challenges and proposed solutions. I have put the issues mentioned in the communique into three categories.

The first is about issues with solid international consensus. They include world economic recovery, global tax rate, green and digital transformation, climate change, and world food system. These issues call for global partnership which has all along been the case.

After the Biden Administration took office, the Global Climate Action Agenda was reactivated; experts on climate change, including those from China and the U.S. are in close contact focusing on how to implement the targets of peaking carbon emissions and carbon neutrality. China has also set detailed national plans and published periodic road maps of progress.

As for the global minimum tax rate proposed in the Communique, over 130 countries, including China, have already agreed, which is another good example of global cooperation.

The second category is about issues of world common interest but not yet with a clear agreement about how to address them or there are even controversies or different interpretations.

They include such issues as how to end the pandemic, how to reform the international trade system and rules, how to make the digital technology standards and ICT infrastructure supply chains.

Countries may have different concerns and goals but they know that there has to be coordination and cooperation if the mankind wants a good outcome. No single country or even a group of countries can deal with the challenges alone. We have to rely on science and on partnership.

Take for example, the communique calls for the vaccination of at least 60% of the world’s population in order to end the pandemic by 2022. China is one of the major producers of vaccine and medicine and its contribution is indispensable for achieving that goal. China has administered over 1.4 billion doses of COVID vaccines at home and have provided 480 million doses to other countries and should be able to do more for the world later in the year.

One interesting proposal in the communique was “Build Back Better” initiative which is about supporting infrastructure in developing countries. Some say it’s meant to rival China’s Belt and Road Initiative. However, should it be realized, the two initiatives can well complement each other.

The third category is direct accusations against China, like human rights and economic and trade issues.

There is not much surprise in it. Human right has long been an easy target when China is concerned. I still remember working on a discussion on China’s prison conditions as a “human right” issue 40 years ago. Most of the “human right concerns” are gone along with China’s progress but the finger pointing is non-stop. That is why the patience on the Chinese side is running thin and there is not much interest explaining any more especially for the younger generation.

I don’t see a good solution to this divide, but we on the Chinese side should not stop explaining to not only those who point fingers but more importantly the wider world who are interested to know. We should provide more information to them.

I also hope the Americans learn to respect China. They need to know that no one knows the difficulties and challenges in China better than the Chinese ourselves and no one can address the problems for us. Just like the Americans know their country better and should be left alone to solve the problems they confront.

One aspect of competition between China and the U.S., is to see who can better meet their people’s demand. It is better for all countries to focus on their own affairs and achieve what their people hope for.

To sum up, first, the G7 is trying to take leadership over the global agendas in the post-pandemic era. But they cannot handle everything by themselves. China needs not to reject the agendas, instead, we should join in as a responsible party and participate in the multilateral effort to advance those important agendas that benefit the world.

Second, China and the U.S. are the twin-engines driving world changes. Turning in the same direction, they can power the momentum. Turning in opposing directions, they can break the world system. The Europeans obviously hope to see the two countries working out their differences peacefully.

China needs to be highly vigilance against some extreme forces trying to make China the enemy of the U.S. and Europe. Since we do not have the national strategy to fight for world power with the U.S., we may just stay calm and not to be swayed by the tide as it may surge and fall, while continue to follow our own path forward.

Third, though the European countries also have differences with China, we agree on some fundamental principles like multilateralism and free trade. We should calmly listen to each other and honestly address the concerns. It’s important that China and Europe maintain coordination and cooperation which would provide some stability in the world system that would be valuable when there is so much uncertainty in the China-US relations.

(Above is Fu Ying’s remarks at the Dialogue on China-US Relations held by SIIS on July 20, 2021）