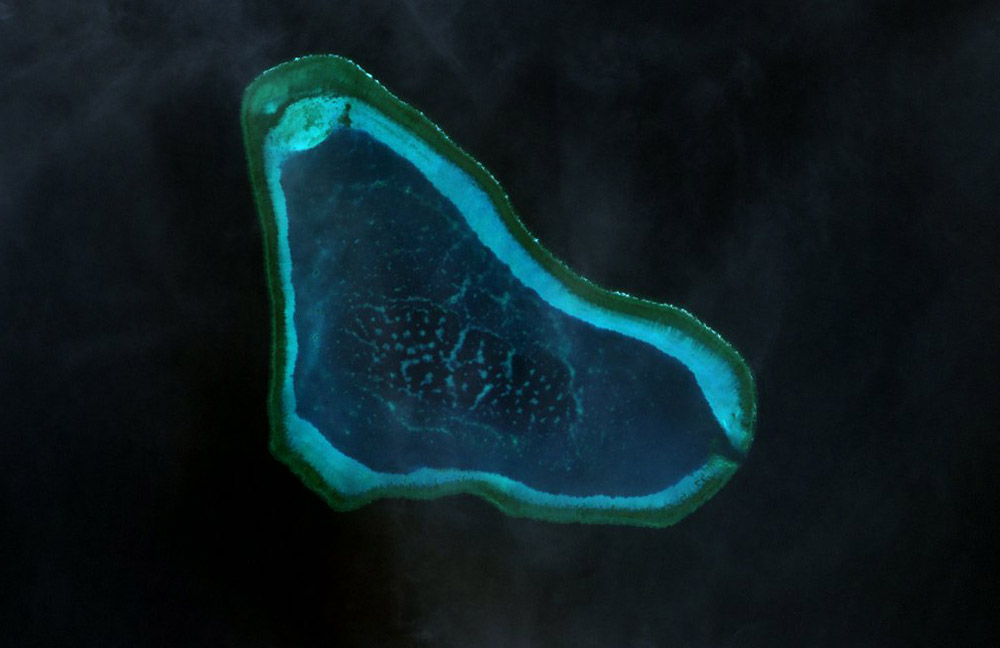 In early June, GMA Network, a major media outlet in the Philippines, broadcasted a video which purportedly showed the Chinese coast guard intimidating and extorting Filipino fishermen. A visibly dejected fisherman interviewed by the media lamented, “Are we [now] slaves of China?” He criticized the Duterte administration for not standing up to the Asian powerhouse, leaving marooned, helpless fishermen at the mercy of Chinese paramilitary forces. “It seems that our government has not acted on [these forms of aggression].”

Over the succeeding weeks, both the Philippine government and Beijing tirelessly worked to prevent a diplomatic crisis, reassuring the Filipino fishermen and the broader Philippine public that the situation is under control and that, accordingly, the perpetrators will be held accountable.

Members of the political opposition as well as the mainstream media, however, leveraged the occasion to openly question the wisdom of Duterte’s soft-pedaling approach towards China in the South China Sea. The incident poignantly highlighted the fragility of the newfound Philippine-China rapprochement under Duterte’s watch.

Back in 2009, Manila passed the Philippine Baselines Law of 2009 (Republic Act 9522), an attempt to align the country’s maritime claims with modern international law, particularly the United Nations Convention on the Law of the Sea (UNCLOS). Under the new legislation, the Scarborough Shoal (along with other Philippine-claimed land features in the Spratly Islands) was classified as part of the country’s territory.

Known as Panatag shoal in Tagalog, the land feature is also known as Bajo de Masinloc in the Philippines, reflecting the country’s claim over the land feature since the period of Spanish colonial rule. The shoal lies just over 130 nautical miles from the nearest Philippine shore, serving as a traditional fishing ground for huge communities along the coast.

As prominent Filipino maritime law expert Jay Batongbacal argues, the Philippines has exercised continuous and effective sovereignty over the shoal from the Spanish colonial era all the way through American occupation, the post-independence era, and the Cold War.

Toward the end of the 20th century, the Philippines even contemplated building a lighthouse and rudimentary physical structure over the shoal in order to fortify its claim. The plan, however, was shelved amid concerns over potential diplomatic spats with other neighboring states, particularly China.

Beijing calls the shoal Huangyan Dao, and its own claim over the contested land feature dates back to at least the 13th century. China maintains that it has “inherent and indisputable” sovereignty over contested land features across the entire South China Sea, from the Paracels and Pratas in the north to the Spratlys in the south and Scarborough Shoal in the east.

Yet it wasn’t until the second half of the 21st century that China began to exercise effective control over the shoal. In 2012, the Philippines and China found themselves in a precarious months-long standoff, when an armada of Chinese coast guard vessels challenged a Filipino warship, which apprehended Chinese fishermen straddling the shoal.

After a botched mutual disengagement deal, which saw the Philippines withdrawing its warship, the Chinese coast guard forces began a years-long de facto occupation of the contested shoal. In response, the Philippines took China to an arbitral tribunal at the Hague, prompting a long period of mutual diplomatic estrangement and recrimination.

Back to the Future

Upon assuming power, however, Duterte called for a diplomatic resolution of the dispute, downplaying the 2016 arbitral tribunal ruling, which censured Chinese restriction of the access of Filipino fishermen to waters surrounding the shoal. According to the final award, the shoal’s surrounding areas are ‘traditional fishing ground’ for multiple countries, including the Philippines.

After Duterte’s visit to China in late 2016, the two neighbors negotiated an informal agreement, under which Filipino fishermen would be allowed to operate in the area with minimal restrictions. The Philippines and China also discussed the possibility of joint patrols as well as the establishment of a marine sanctuary in the area, in order to protect endangered species such as sea turtles and giant clams.

Yet, so far, there hasn’t been any formal agreement in this regard and, to the consternation of Filipinos, China continues to exercise effective jurisdiction over the shoal. Thus, the news of Filipino fishermen being forced to give up precious catch in exchange for expired noodles by Chinese paramilitary forces provoked public outcry.

As one fisherman complained during a press conference in the Malacanang presidential palace, “Every time the Chinese coast guard get the fish from Filipino fishermen, they would exchange it with noodles, cigarettes and, more importantly, water…It’s against our will but we have to accept that since they are the ones who have power over the area.”

In response, the country’s interim Supreme Court Chief Justice Antonio Carpio called on the Duterte administration to file a formal complaint against China under international law, arguing: “[W]e can demand damages for economic loss that our fishermen suffer. That’s the course of action that we should take if we want to protect the interest of our fishermen.”

The widespread backlash in the Philippines provides, however, a foretaste of the political ramifications for bilateral relations if China were to decide to reclaim the shoal and position weapons and facilities, as it has done in the contested Spratlys and Paracels. As the Philippine Defense Secretary Delfin Lorenzana put it, that would be “unacceptable,” a potential game-changer that could fully torpedo the blossoming Philippine-China relations under Duterte.

South China SeaChina-Philippines RelationsDuterte
printTweet
You might also like
Back to Top
CHINA US Focus 2022 China-United States Exchange Foundation. All rights reserved.