Sino-U.S. Relations Will Not Fall Into the "Thucydides Trap" 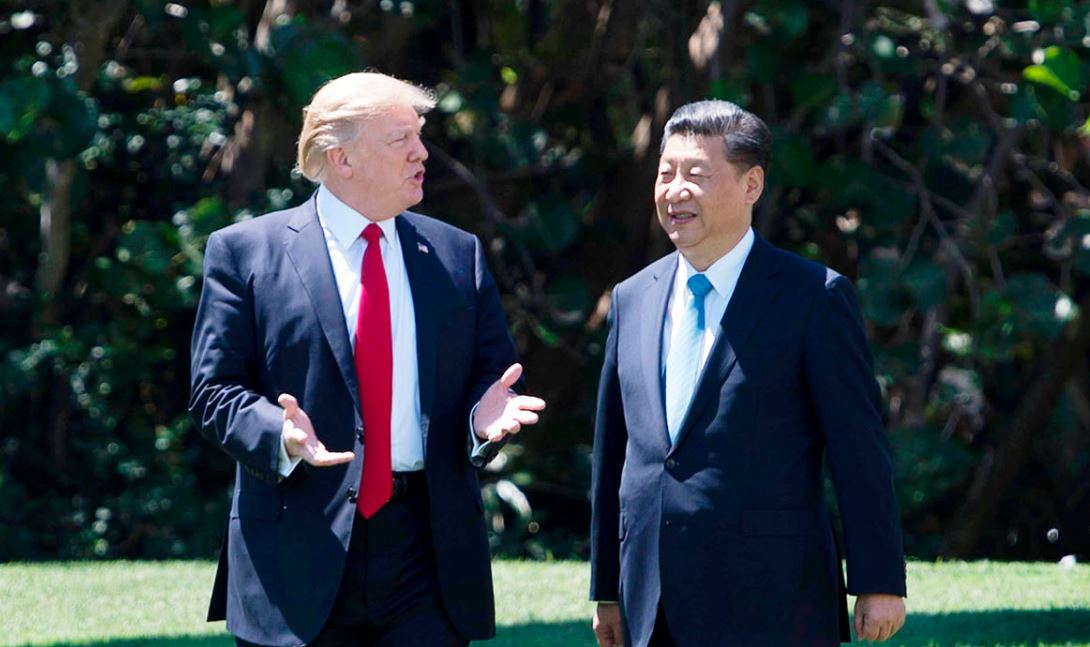 A recent U.S. national security strategy report referred to China as a strategic adversary more than previous reports did. This report also depicted China as a "revisionist power" bent on revising the existing international order. As a result, some think Sino-U.S. relations may be falling into the "Thucydides trap".

However, that would be a misunderstanding of history.

Thucydides, an ancient Greek historian, chronicled the Peloponnesian War, which raged between Sparta and Athens from 431 BC to 404 BC. Although Thucydides used the term “fear” to describe how Sparta viewed the rise of Athens, it was a dispute over real interests that led to war between them, not just a psychological fear. From 492 BC to 449 BC, the Persian Empire launched three invasions of the Greek city-states. Eventually, however, the Greeks prevailed. During the Greco-Persian War Athens emerged as the leader, and taxed other city-states. After the war, Athens still wanted to continue taxing them. This constituted an imperial act that aroused resentment amongst some other city-states. Syracuse, a small city-state, refused to pay taxes to Athens, and Athens launched an attack. Sparta led an alliance of other Peloponnesians city-states to fight Athens. The war ended with the fall of Athens. As we can see, there was a zero sum game between Athens and Sparta. If Athens continues to tax other cities, Sparta would lose both credibility and money. Therefore, Sparta didn’t hesitate to wage a war against Athens.

Later on, some international relations theorists used the allusion to describe the relationship between Germany and Britain in the 19th and 20th centuries. They posit that Germany’s rapid rise after its formation in 1871 caused Britain to fear it. As a result, Britain opposed Germany at every turn, leading to the First World War. In fact, Germany rose during the age of European colonialism. Germany felt that there was not enough room for its own development and that it had to compete with Britain and France for "living space." Thus Germany, the United Kingdom, and France were engaged in a zero-sum game. Germany could expand its space only by infringing either on British or French interests or spheres of influence. Because Britain and France were not willing to compromise their interests, they went to war.

However, historically, emerging powers have not always gone to war with established ones. This was the case with the rise of the United States.

The United States’ rise did not end trigger a war between it and Britain or France. Instead, it adopted an alternative approach of freedom of business, opening up its own market and promoting free trade to seek common development with other European powers. This created a "variable sum game". The US market provided bigger opportunities for investment from Britain, France, and other European countries. These European powers could get more benefits from cooperation with the United States than confrontation. In turn, the United States also provided Britain and France with investment and goods. In such a variable sum game, the interests of all parties are not fixed, so confrontations and conflicts become meaningless.

The rise of China is also a process of variable sum game, because China does not compete for gains either with the United States or with other developed countries. Instead, it has rapidly developed within the framework of global free trade. Since the rupture with the Soviet Union in the 1960s, China has not built alliances with other countries. China’s rapid development not only provides huge market and investment opportunities to other countries, but also enables China to invest in the United States and Europe, creating jobs and growth. In recent years, big, well-known U.S. companies have made far more money in China than in any other market, including their home market. Is this not a variable sum game?

Thucydides TrapChina-US RelationsDevelopment
printTweet
You might also like
Back to Top
CHINA US Focus 2018 China-United States Exchange Foundation. All rights reserved. Disclaimer