America’s Surge of Socialism and Decay of Capitalism 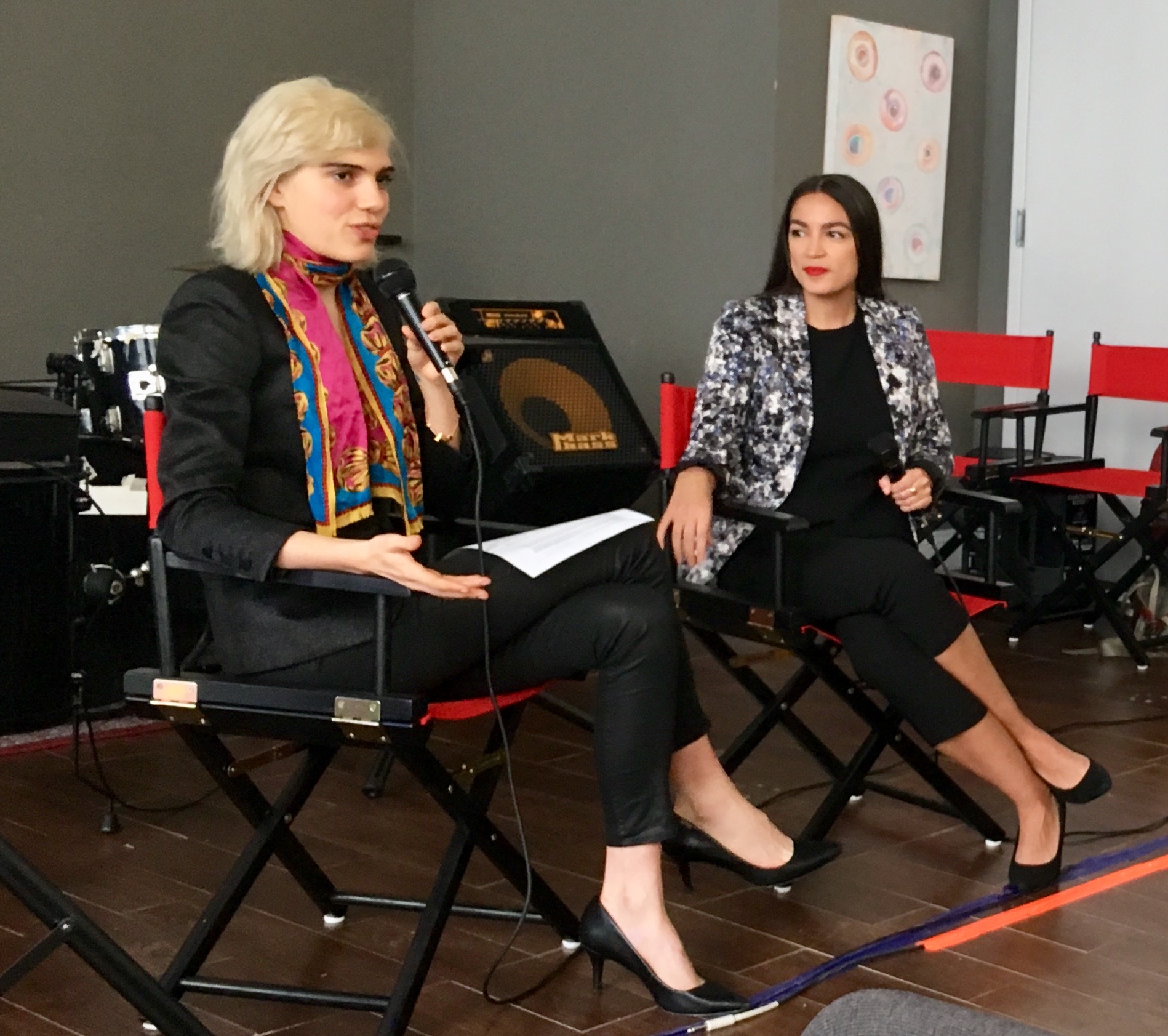 At the end of Cold War, Professor Francis Fukuyama famously declared “the end of history”, indicating that the 20th century’s contest of ideologies was over. The past 30 years, especially the last few years, have proven the conclusion wrong both globally and domestically in the US.

What we are witnessing today is a new surge of socialism and the continued decay of capitalism, creating a perplexing and confusing political upheaval in the US which by dint of America’s military, economic, and political might has produced a huge impact on global order and global governance. Disorder and governance fragmentation prevails while populism and nationalism is rising around the world.

The decay of America’s capitalism is most evident in ever-widening inequality despite “the Third Way” advocated by Bill Clinton, Tony Blair, and Schroder, pushing the Gini coefficient to 0.6 in the States and 0.5 in UK. The world Inequality Database tells us that in the US the top 1% accounts for 20% of pre-tax income nationally and the top 0.1% accounts for almost 10%.

The inability and inaction by US and other Western governments in the last few decades, perhaps Nordic countries are rare exceptions, to either shrink the gap between rich and poor or achieve a balance between market efficiency and social justice, as well as government dysfunction by partisan politics, has made it possible for the recent upsurge of socialism in Western countries, the US in particular. According to a Gallup poll, positive views about capitalism and socialism by Democrats and Democratic-leaning independents in America are respectively 47% and 57%, a remarkable 10% edge in favor of socialism, especially among those born after 1900 and 2000 nicknamed “millennial socialists”.

We need to look deeper into America’s history and politics in order to understand why socialism in different clothes is gaining traction today in American politics.

First, in the American tradition wealth distribution is viewed as related to democratic freedom and political power. John Locke’s “life, liberty, and property” was used in a little twist by Thomas Jefferson, one of the Founding fathers of the US, as “life, liberty, and the pursuit of happiness” in the Declaration of Independence. James Harrington of the 17th century has been often quoted for his signature saying that “where there is inequality of estates, there must be inequality of power”. Today the Democratic left and populist millennial socialists call for “economic democratization” in the US which is no doubt deeply rooted in Locke and Jefferson’s ideas of socialism. Karl Marx’s “Das Capital” is certainly another source of inspiration.

Populists and millennial socialists not only resent the increasing inequality dividing American society, but also have their own ideas about freedom. They believe that spreading economic power will enable ordinary people to obtain greater freedom and choices in “life, liberty and the pursuit of happiness”.

It has become really popular to propose all kinds of “socialist” solutions mainly aiming at redistributing wealth, including taxing the rich to aid the poor as has been done by the new congresswoman Alexandria Ocassio Cortez and Massachusetts senator Elizabeth Warren. One can find a similar policy proposal in “Capital in the Twenty-First Century” written by French economist Thomas Piketty, a must read for anyone interested in finding the roots of today’s inequality prevalent in most of western countries. Analysis done by other economists estimated that such a tax could raise $2.75 trillion over 10 years, which is probably an exaggeration. The fundamental change now is the fact that these outlandish ideas have become weapons for mobilizing voters and winning elections, not just fancy ideas and rhetoric. Another way to redress the inequality as proposed by Warren is to redistribute income by giving more economic power to workers. For instance, German industry has long empowered workers to elect about 40% of the seats on corporate boards. She and others are exploring that possibility in the US.

The success of China in the past four decades in pursuing the policy of continuing opening-up and reform has been an eye-opener for the world, setting an example for developing and developed countries alike in helping eliminating inequality and poverty. I can’t say for certain that millennial socialism and Democratic leftists got their inspiration from China’s experiences, but the influence of China’s successful practices in the market economy with socialist characteristics definitely has an indelible impact on preserving and consolidating rule-based global governance. President Trump has been pulling America from the rule-based global governance system which worries many people.

The coupling of the simultaneous decay of American capitalism and surge of socialism with various labels should not be viewed as aberrations in American politics. It is indicative of the arrival of a new age in America’s politics and economics which will not disappear soon. It is naïve to believe that “socialism” will replace capitalism in the US, but it is also a great mistake to lightly dismiss the emerging socialist tendencies permeating America’s social fabric and politics.

We need to observe and study carefully the changes taking place and make necessary adjustments in bilateral and multilateral policies as they unfold across the Pacific.

Socialism with Chinese characteristicsAmerican PoliticsChina Model
printTweet
You might also like
Back to Top
CHINA US Focus 2023 China-United States Exchange Foundation. All rights reserved.