Why Chinese People Support Their Government 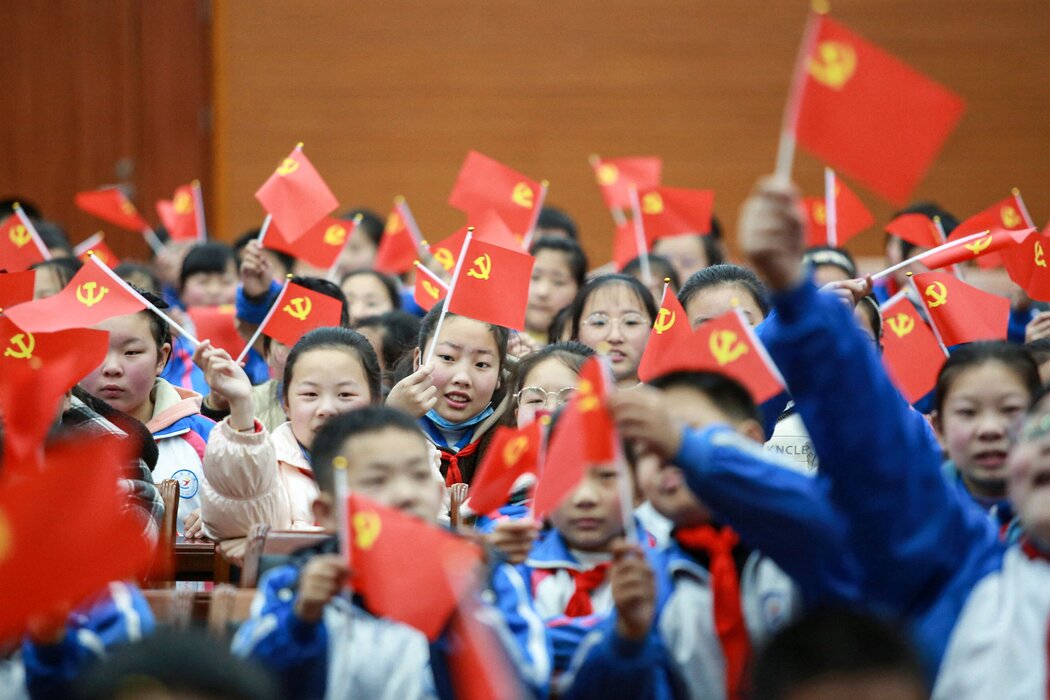 On May 4, Spain’s China Policy Observer website published an article by Julio Rios, a China expert who opined that public support for the Chinese government has been rising year by year, leaving some governments in the West far behind.

According to the Pew Research Center, 85 percent of Chinese people in 2013 were satisfied with their government, while only 35 percent of Americans felt the same about their government. In May 2020, a University of California survey found that 88 percent of Chinese people preferred their country’s political system. A study jointly published by the Ash Center for Democratic Governance and Innovation at Harvard University’s Kennedy School of Government showed that Chinese people’s satisfaction with the central government rose from 86.1 percent in 2003 to 93.1 percent in 2016.

On Dec. 6, 2020, a Swiss newspaper, The Times, ran an article titled “Why don’t Chinese people hate their government?” It said foreigners thought China’s international image was tarnished by issues related to Hong Kong, Xinjiang and the South China Sea, but public opinion polls show, to the contrary, that Chinese people, especially younger people, have grown more supportive of their government. Globally, Chinese are among the most optimistic about their government. The article identified four reasons for this:

First, economically, China’s rapid growth is beyond dispute. The median age of both the Chinese and U.S. population is around 37. While young Americans have experienced war, economic crisis and stagnant incomes, the young people in China have largely lived in an era of growing wealth thanks to poverty elimination, and they are better off than their parents’ generation.

Second, the “state decision-making” model wins the trust of the Chinese people. China’s success lies in the government’s ability to manage the micro economy. The world’s most populous country has built an extensive network of modern railways and roads in a span of 25 years, and a highly efficient digital infrastructure has been put in place.

The third reason lies in China’s recent history. The Chinese people remember well the lessons of the “century of humiliation” suffered at the hands of invading imperialists and foreign forces, and they are keenly aware of the havoc wreaked by Western-style democracy in modern China.

The last one is education. For more than 2,000 years, the Chinese nation has been infused with Confucianism, which argues that individuals should obey the state in the name of the common good. The Chinese stand ready to give up some level of individual freedom in the interest of collective prosperity.

There are many other reasons, but according to experts the most important thing is that with fast economic development and growing national strength, the Chinese people have a general sense of gain, security, happiness and pride, which naturally translates into trust and support for the government.

Over recent decades, China’s development has captured the imagination of the world. In 1980, China’s GDP was $191.15 billion, accounting for one-15th of U.S. GDP, which was $2.86 trillion. It was also far smaller than that of Japan and major countries in Europe. But China leapfrogged forward, and its economic aggregate overtook Italy in 2001, France in 2005, the United Kingdom in 2006, Germany in 2007 and Japan in 2010, along the way to becoming the world’s second-largest economy. In 2020, the GDP of China and the U.S. stood at $15.83 trillion and $21.4 trillion respectively, which means China’s GDP was about 74 percent of the U.S. and triple that of Japan.

China’s GDP is underpinned by comprehensive national strength. According to the United Nations, China houses the most complete industrial system in the world and is the world’s largest trading nation and the top trading partner of more than 130 countries. China has nearly $4 trillion in foreign exchange reserves and is reaching the forefront of many high-tech fields.

The Chinese government’s effective governance and statecraft wins it the support of the Chinese people. It plans for the long term, in the form of five-year plans, 10-year plans and even a longer horizon. This ability to think ahead lays a solid foundation for overcoming crises, unlike in some countries in which policies are determined by elections and the platform for governance changes with every president. As policies of the previous administration are invariably repudiated by the next,  consistency in national policy is undermined.

Experts say the “whole-of-state” system allows China to direct resources to do big things. This characteristic has been reflected in the fight against COVID-19. To tackle the challenge, the government took resolute measures, including lockdowns a necessary. The strict measures effectively brought the epidemic under control in a way that minimized the blow to economic activity. China was the only major economy that registered positive growth in 2020.

These factors all explain why the Chinese people trust and support their government. They believe that in spite of the severe challenges ahead and the fact that there is room for improvement, so long as the government genuinely serves the people and works for their well being the trust of the Chinese people is well-placed.

Former U.S. Secretary of State Mike Pompeo during the Trump administration advocated separating the Communist Party of China and the Chinese government from the Chinese people, focusing his attacks on the former, which only exposed his ignorance of reality.

The Governance Of China
printTweet
You might also like
Back to Top
CHINA US Focus 2022 China-United States Exchange Foundation. All rights reserved.