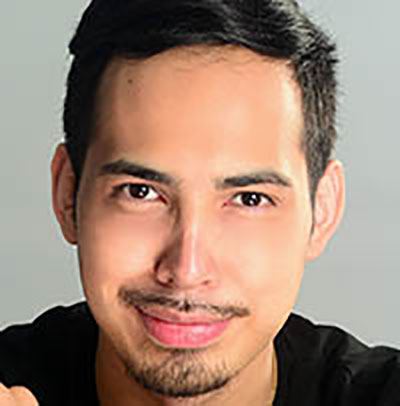 Richard Javad Heydarian is a Professorial Chairholder in Geopolitics at the Polytechnic University of the Philippines and author of, among others, “The Indo-Pacific: Trump, China and the New Struggle for Global Mastery”.
< 1...5678910  Total 96 (10 / Page)
Back to Top
CHINA US Focus 2022 China-United States Exchange Foundation. All rights reserved.