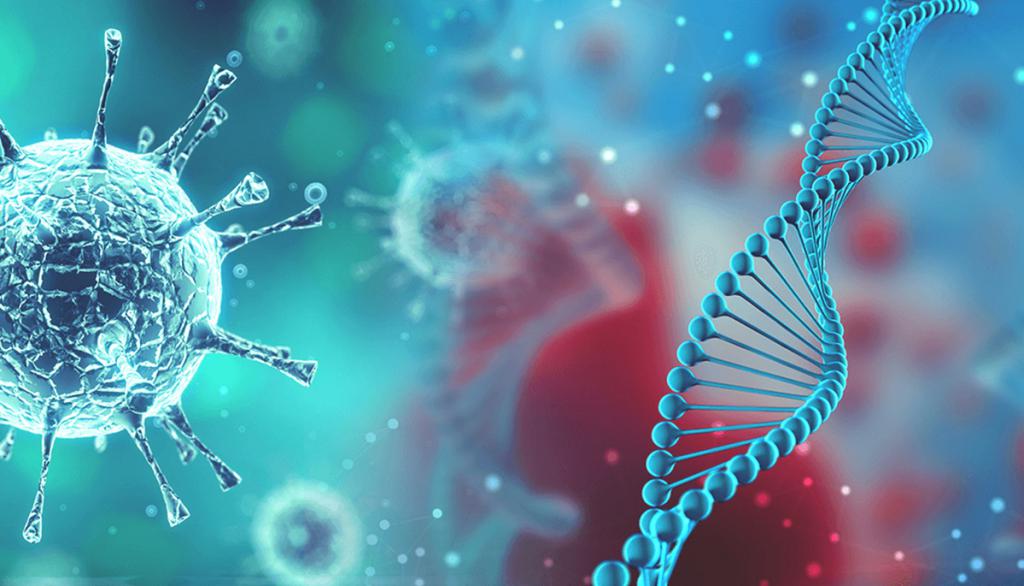 The novel coronavirus epidemic continues, posing a major challenge not only for China but bringing new difficulties to its already strained relations with the United States.

If all goes according to plan, part of the phase one trade deal will be implemented this month. However, many people worry that the coronavirus outbreak will affect implementation. More important, the epidemic is putting increased pressure on the Chinese and American economies, as well as the world. It's urgent that Beijing and Washington decide whether they will deepen coordination and cooperation or let the situation worsen.

Undoubtedly, for both China and the U.S., ensuring economic stability in 2020 is crucial. This depends to a large extent on the stability of bilateral economic and trade relations. Despite the epidemic in Hubei province and other places, China hopes to achieve its poverty alleviation goal for all and to become a moderately prosperous society in all respects by the end of the year.

China has become an indispensable part of the global economy since the 2003 SARS outbreak. Its economy accounted for roughly 4 percent of global GDP in 2003. It now accounts for 18 percent. If the Chinese economy is greatly affected by the epidemic, the world economy will face greater downward pressure.

The Chinese government is doing its best to contain the outbreak, but the epidemic will inevitably lead to a shrinking of China’s economic activity, which will not only curb global demand for commodities but may also trigger a series of other problems.

OPEC recently said that since the outbreak of the novel coronavirus pneumonia, crude oil prices have fallen by 16 percent. Experts at the Centre for Economics and Business Research, a London-based consultancy, warn that the coronavirus will do more economic damage than SARS, reducing global economic output by 1.8 to 6.0 percentage points.

How will the epidemic affect the U.S. economy? U.S. Secretary of Commerce Wilbur L. Ross recently said the epidemic may have a positive impact on the U.S. economy, and that companies will reconsider the structure of their supply chains, thereby accelerating the return of jobs to North America. This statement is obviously shortsighted and morally inappropriate. If the epidemic continues to spread, the Chinese and global economies will come under greater pressure, and the United States will not be able to survive alone.

In addition, U.S. imports from China will be affected, and U.S. companies and consumers will suffer accordingly. The cities most affected by the epidemic, such as Wuhan, are manufacturing centers. Products imported from China by more than 450 U.S. importers come from Hubei. Apple supplier Foxconn has a factory in Wuhan. Apple CEO Tim Cook said that some Chinese factories will be closed, so the epidemic directly affects Apple’s operations in the country.

American companies and ordinary consumers continue to rely heavily on Chinese goods. More than 4,500 U.S. companies have applied to the Office of the U.S. Trade Representative for tariff exemptions, saying they cannot find substitutes for Chinese imports.

In addition, if the epidemic cripples the Chinese economy, it will inevitably affect China’s consumption of American products and services. Under the phase one trade agreement, the Trump administration aims for China to purchase $200 billion worth of U.S. agricultural products, energy products, industrial products and services over the next two years. But given the force majeure of the outbreak, that goal may become increasingly difficult to achieve. In addition, the number of Chinese tourists, as well as students in the United States, will decrease, and the revenue of the U.S. service industry in China will be adversely affected.

According to a Goldman Sachs forecast, the outbreak will lead to a decline in Chinese tourist spending and U.S. exports to China, causing U.S. economic growth in the first quarter to decline by about 0.4 percentage points.

Obviously, maintaining steady economic growth is the top priority of the Trump administration this year. It is also the most critical factor affecting the U.S. presidential election in November. President Trump touted U.S. economic success in his State of the Union address recently, but many analysts have expressed doubts about this and they are worried that the U.S. economy is still facing the risk of recession.

In fact, data released by the U.S. Department of Commerce on Jan. 30 showed that the annual GDP growth rate of the United States in 2019 was 2.3 percent, which was the slowest economic growth figure since Trump took office.

Economic growth over the past two years has been lower than the 3 percent the Trump administration promised to achieve.

The trade war launched by the Trump administration negatively impacted U.S. exports and investment and brought new difficulties to U.S. manufacturing. As a result, the U.S. employment situation is actually not as good as what Trump said. According to data released by the U.S. Department of Labor on Jan. 23, from the end of last year to mid-January, layoffs occurred in the U.S. manufacturing, transportation and storage, construction, education services, accommodation and food service industries because of trade tensions. As of the end of January, a survey released by the National Association for Business Economics found that the growth of new nonagricultural jobs has slowed down. Although the unemployment rate has remained low, the job market as a whole may be saturated.

Moreover, the Trump administration hopes to boost the U.S. economy through its new economic and trade agreements with Britain and the European Union. This is easier said than done. The United States and the United Kingdom have significant differences in areas such as digital taxes and access to agricultural products and pharmaceutical markets. It is difficult to reach a meaningful agreement without the parties making substantial concessions.

Negotiations between the United States and the European Union are likewise very difficult. The Trump administration has threatened to impose new tariffs on EU cars and other products. Taking into account the U.S. presidential election year, the United States may reach a mini agreement with Britain and the European Union, but that will not help the U.S. economy a lot.

In short, the Trump administration should not be overly optimistic about the U.S. economy. It should see that stable Sino-U.S. economic and trade relations are becoming increasingly important to the U.S. economy.

The White House needs to be more careful in assessing the possible impacts of the coronavirus outbreak. China and the United States should make proper plans as early as possible for the implementation of their phase one trade deal.

The U.S. needs to give China a certain degree of flexibility in terms of commodity procurement. In addition, the Trump administration should consider adjusting tariff policies and taking proactive measures on issues such as tariff exemptions to help U.S. companies and their suppliers in China cope with the difficulties caused by the epidemic.

U.S. support for China’s fight against the epidemic will not only help safeguard U.S. interests but will also create new opportunities for the two countries to ease tensions and build greater mutual trust.

COVID-19Global Trade
printTweet
You might also like
Back to Top
CHINA US Focus 2021 China-United States Exchange Foundation. All rights reserved.