Fallout from the Trump Trade War 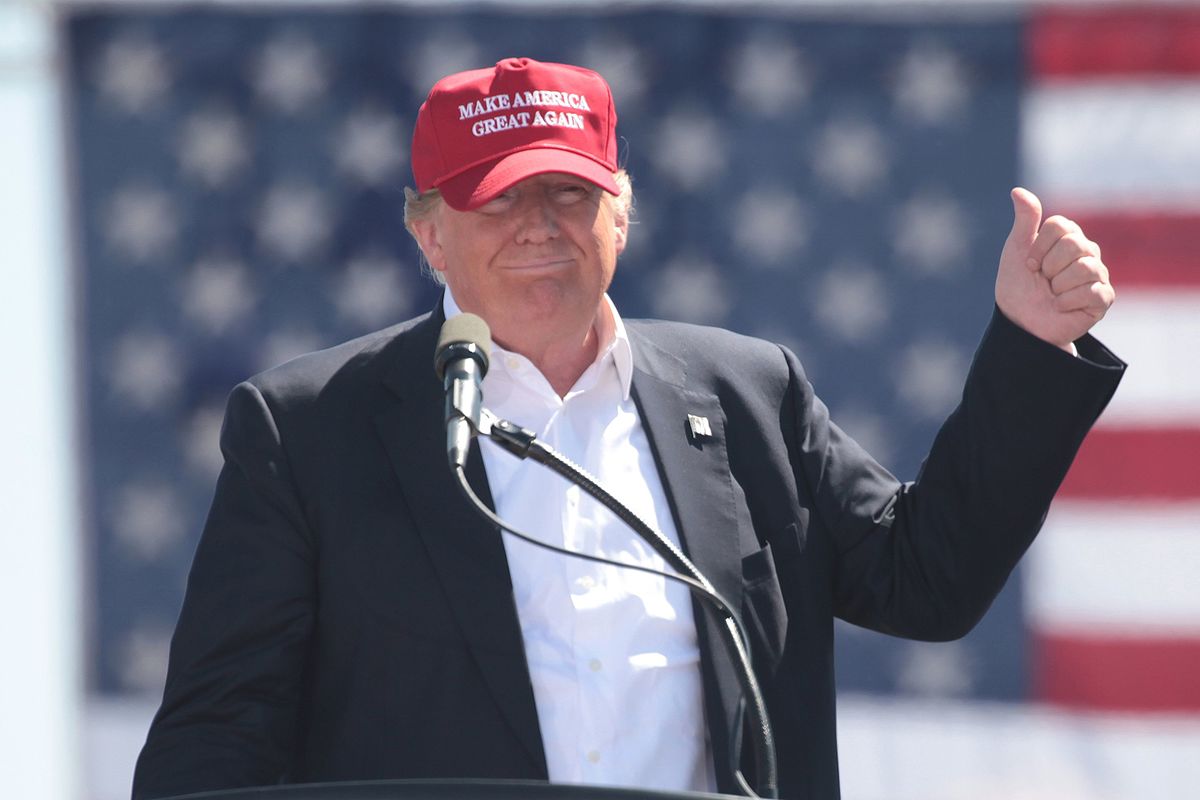 On 6 July, the US formally imposed additional tariffs on Chinese imports worth $34 billion on 818 product categories, which represents the first part of a $50 billion tariff threatened against China. China pledged not to “fire the first shot”, but was left with no option but to undertake proportionate countermeasures, and started to impose additional tariffs on US imports amounting to $34 billion after the US tariff went into effect. President Donald Trump went further and said that he would make good on his threat to impose further tariffs on $500 billion of Chinese goods if China retaliates.

That marked the start of a trade war between the world’s largest and second largest economies. The world is intently watching how the two economies will interact, how the trade tensions evolve in what is to become a textbook case study of economic rivalry.

Nobel Prize winning economist Paul Krugman forecasted that trade war between China and the US could increase tariffs by up to 40% and reduce global trade by two-thirds, and warned against market complacency towards a trade war. Mark Carney, Governor of the Bank of England quoted the institution’s in-house research which suggests that in the event that all US trading partners raise tariffs by 10%, it would shave off 2.5% from US GDP, and drag down global GDP by 1%. That is a simple calculation. When other repercussions like tightened financial conditions, dampened market sentiments and tariff hikes perpetuated are taken into account, it could cost US GDP as much as 5%. In a report published by the prestigious Peterson Institute, it was pointed out that the tariffs imposed by the Trump administration will not help address the trade imbalance, but will only result in fragmentation of supply chains. The proposed tariffs stand to hit bilateral trade in fast-growing, knowledge-based sectors the hardest, and the bulk of US imports in these sectors actually originate from non-Chinese multinational companies based in China. More importantly, American competiveness is at stake here, as the products subject to tariffs are largely inputs used in American production. In a nutshell, the tariffs against Chinese imports will be counterproductive.

The US has launched a sweeping trade war against friends and foes alike. Before the $34 billion tariff against China went into effect, the EU, Canada, and other countries had imposed retaliatory tariffs on US products. So far, the trade war started by the Trump administration has subjected around $75 billion worth of US exports to additional tariffs, which accounted for just a fraction of the $1.6 trillion of goods the US exported in 2017. For politicians in the White House and Capitol Hill, these are just numbers, but for some communities, the pain is real and palpable. For example, according to the New York Times, main soybean producing states bear the brunt of the trade war started by the Trump administration, trade tensions have already driven down trading price of soybeans by about 15%, thus erasing the typical yearly profit margin for a typical soybean farmer in soybean-rich Indiana by 8-10%.

When two elephants fight, the grass will suffer. There is just too much collateral damage in the wake of the trade war. According to a CNBC report, Singapore could see its growth shaved off by 0.8% in the event of a full-blown trade war between the US and China. Other trade heavy economies such as Malaysia and South Korea are expected to see its growth shrink by 0.6% and 0.4% respectively this year. As many Asian economies export intermediate goods to China before they are assembled and processed into final products ready for consumption in the US, the tariff hike will disrupt the supply chain, primarily because the whole production process is like a “United Nations”. As reported widely in the media, a Boeing plane flies several flags, as it were, with its wings from the Japan, floor beams from India, landing gear from France, and engines from US or the UK. In a globalized world economy, trade sanctions should not be taken up frivolously.

It’s true that many in the US, including over half of US Congressmen, believe that the trade imbalance between China and the US should be dealt with, but they don’t subscribe to tariff hikes as a solution. In the first place, the theory behind this humongous trade deficit between China and the US is flawed. For example, the factory cost of an iPhone 7 is roughly $237, and the amount is deemed as an import from China to the US. Yet the truth is China only gets $8.46 from every iPhone 7 manufactured, with the lion’s share going to the company Apple in the US. The value-added content method is a far more accurate method to examine trade balance between any two trading partners, including China and the US. Global trade is dominated by intermediate goods, so the conventional method of measuring trade in terms of gross value of goods distorts the truth, and the value-added measure offers a more accurate and fair method for us to comprehend the trade flows between any two trading partners.

I would like to end this small piece on a lighter note. A few lines from the American TV drama “Modern Family” really strikes a chord, though in the unlikely context of looming trade war. The husband, who is an American citizen, proposes celebrating his Colombian wife’s naturalization with a meal of Kobe steak from Japan, Scotch from Scotland, and cigars from Cuba. He rightly said: “None of these is American… But the buying part is American”. Hopefully that judgement still holds.

China-U.S. TradeUS TradeTrade WarTrade War Benefits No One
printTweet
You might also like
Back to Top
CHINA US Focus 2022 China-United States Exchange Foundation. All rights reserved.