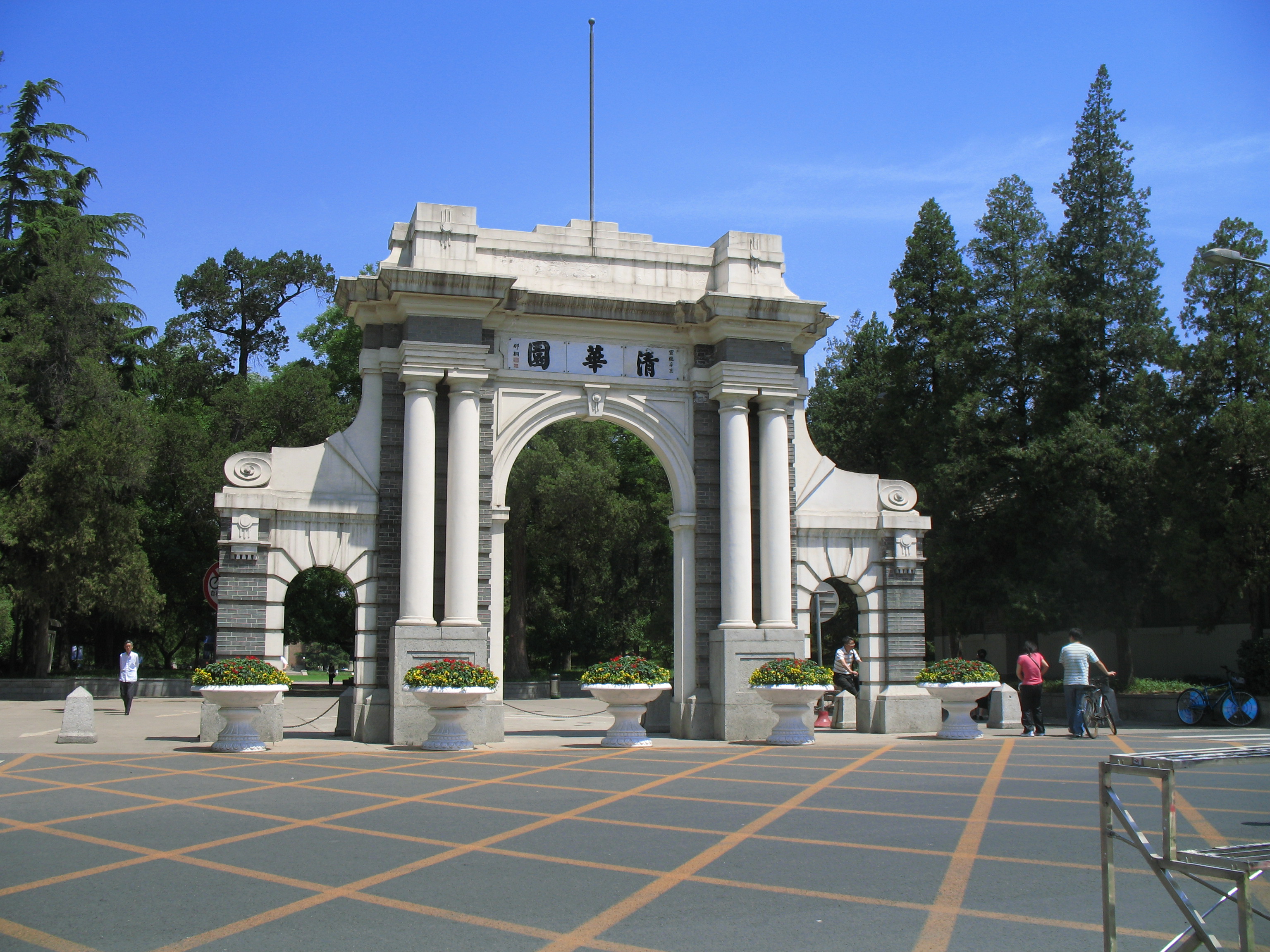 The Old Gate at Tsinghua University

It seems like the trade deficit is not the only deficit worth noticing. According to the United Nations Educational, Scientific and Cultural Organization (UNESCO), over 847,000 Chinese students pursued tertiary education abroad in 2017. The quality of education, the notorious reputation of the Gao Kao (高考, the Chinese university entrance exam) and the uneven distribution of educational resources have forced more and more Chinese students and their parents to seek alternatives abroad. Meanwhile, according to China’s Ministry of Foreign Affairs (MOFA), the number of inbound international students coming into China is still not enough to close the gap with the number of outbound Chinese students, despite the number of incoming international students hitting the half million mark.

This significant “student exchange deficit” has rung alarm bells with the Chinese authorities. The Belt and Road Initiative (BRI), a major development strategy proposed by the Chinese government to build connections and cooperation between Eurasian countries, has listed the “mission of education” as the top priority on its agenda. This priority has manifested in the “Silk Road Two-Way Student Exchange Enhancement Program,” a scholarship program sponsored by the Belt and Road Initiative. According to the Belt and Road Portal: “China will, attending to every aspect, improve the quality of education received by international students in China and work to turn China into a popular destination for students from the Belt and Road countries.” By making admissions procedures more convenient for international students (such as cancelling the standardized entrance exam and Chinese language requirements) and sometimes providing financial sponsorship for inbound foreign students studying in China, particularly those who are from the “Belt and Road countries,” this mission has already become a reality.

However, in the eyes of some local Chinese, the “convenience” provided by the Chinese government to foreign students is not only a threat to Chinese students, but also risks increasing inequality in the education system. The fine line between offering convenience and allowing privilege is becoming ambiguous in higher education institutions in China. Tsinghua, one of the most prestigious universities in China, located in Beijing, lowered its standard for admitting foreign students in 2017 by dropping an important application prerequisite: the mandatory standardized written exam and Chinese language test. In addition to the removal of these exams, the threshold for international students to acquire university scholarships was lowered. Further, the establishment of an exclusive funding source for students from Belt and Road countries also raised concerns among Chinese locals. According to the University World News, “in 2017, 58,600 foreign students from 180 countries were awarded Chinese government scholarships, accounting for around 12% of the total. Some 88% of the recipients were degree students (51,600), but the number of scholarships for graduates or doctoral students increased 20% compared to 2016 to benefit around 40,800 foreign postgraduate students.”

The public debate over fairness not only focuses on preferential treatment for foreign students, but also, more importantly, centers around the definition of “foreign students.” As mentioned in the Global Times, “According to regulations, ethnic Chinese who hold a foreign passport for at least four years and have lived in that country for at least two years can also apply for Chinese universities as international students.” Under this definition, ethnic Chinese who hold foreign passports tend to have an advantage over domestic students. “This is loophole that Tsinghua should address, as it is unfair to other Chinese students who fought their way through Gaokao to gain admission to Tsinghua,” a graduate student at Tsinghua University noted to the Global Times. On social media, Chinese internet users have expressed frustration with this preferential treatment. As a student complained on Weibo: “10 years of hard work is nothing compared to Western citizenship.” As an old Chinese saying goes, changing nationalities is equivalent to “Qu Xian Jiu Guo 曲线救国,” an idiom that literally means “saving the nation through an indirect path.” This saying is often used to describe those who tend to solve problems in creative, alternative ways. Changing nationalities is becoming a popular choice for those who are rich but inevitably, it increases the amount of competitors for domestic students: not only do they need to fight against their classmates and international students who are eligible for preferential treatment, they are also competing against peers equipped with foreign citizenships.

Chinese authorities are more willing to lower the threshold for foreigners to receive a Chinese education because increasing international knowledge about China is crucial to improving China’s international reputation and reinforcing its position as a global leader. Educational exchange paves the way for interactive experiences with the country and its people, and provides a window for the world to not only see, but to personally experience what China is about. As the Chinese government believes, “Education exchange can serve as a bridge to closer people-to-people ties.” But the reality of extreme preferential treatment in favor of international students may only create more segregation, as opposed to integration.

The cancellation of several entrance exams for international students, easing of access to scholarships, access to better dormitories than Chinese students (who share rooms with at least 3 other suitemates) and greater exposure to career opportunities... all these realities have contributed to segregation between Chinese students and international students, rather than integration. As illustrated in the aforementioned foreign passport scenario, it is no longer a secret that foreign students in China are a privileged crowd. But are these accommodations for foreigners the right way to promote China’s culture and increase its soft power? Is China doing this because of its tradition of welcoming guests from afar, or is it because China, in fact, lacks confidence in its education system and has to attract people with material benefits?

The education system is a reflection of the social reality in China. Western education emphasizes critical thinking and individualism – everyone is unique and the purpose of education should be to bring out students’ potential, instead of achieving high scores in standardized exams. China, on the other hand, is a developing country and has the biggest population in the world. As the gap between the rich and poor is getting wider, standardized exams ironically become one of the most impartial ways to change the lives of young people, because they break down the barriers between different social classes. Instead of individualism, China emphasizes collectivism and the sense of nationalism. Millions of students take the same classes over three years of high school, they face the same challenge, and they share the same identity and expectations from their teachers and family. Today, this education system is no longer attractive for a lot of young Chinese upper-middle class parents, quite aside from the foreigners who grew up in different backgrounds.

Although the Chinese authorities may seek to promote Chinese soft power, education is not propaganda. China has a lot more to give than material benefits and grand initiatives. The best of Chinese education needs to be offered on an equal, inclusive and open basis. However, whether China is ready to teach about its culture in an internationally-acceptable way still remains an open question. While China is on its way to figuring out the best way to teach international students about China, it should provide these students with more access to Chinese student life, wider Chinese society and interactions with their Chinese coursemates, instead of placing international students in an isolated community and separate dorms. In fact, this engagement should also be the reason why these students chose to come to China in the first place.

Promoting education exchange is not about granting privilege. A high-quality, fair, and accessible education system should be a roadmap for China to pursue an equal status with the West – and it won’t be done without treating its domestic students equally.

China education
printTweet
You might also like
Back to Top
CHINA US Focus 2022 China-United States Exchange Foundation. All rights reserved.