The 19th CCP Congress will benefit the world 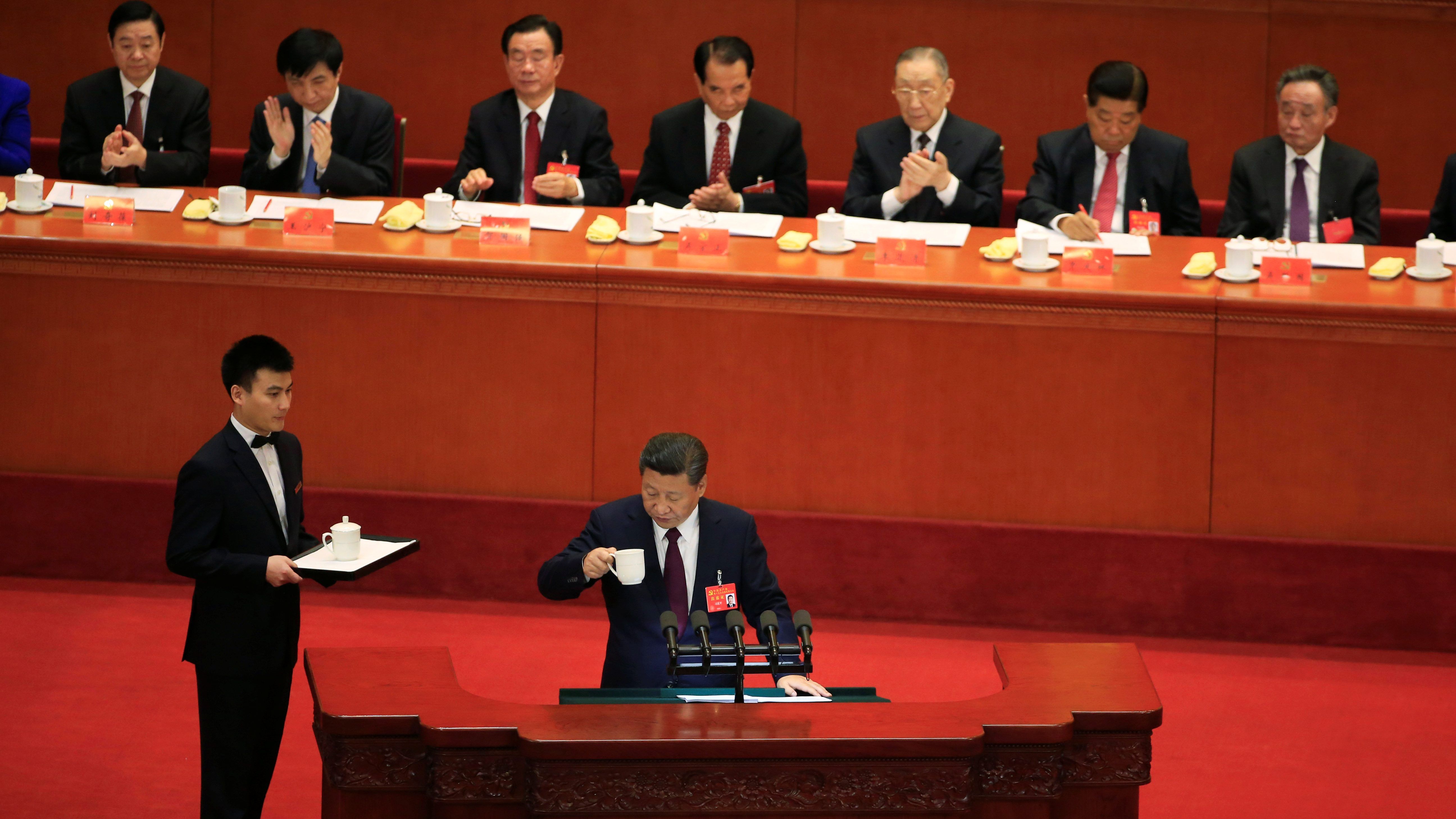 The 19th National Congress of the Chinese Communist Party held on October 18, 2017, is very important for China’s future, especially for the next 5 years. The Congress will not only provide China with a grand blueprint for development, but also exert a tremendous impact on Sino-US relations and the world.

First, political stability and social harmony in China benefit the US and the rest of the world. The Central Committee with Xi Jinping at its core will be reelected and a large number of younger members will join the 19th Central Committee. The Congress will continue promoting younger people so that the Party will never lack qualified successors and the Party spirit will be kept forever young. The new Party building rules and the country’s development strategies will be written into the Party Constitution and will guide the work of the Party and the government in the years to come. China’s political stability and social harmony will certainly help world peace and stability. China’s foreign policies based on past experiences and practice will strengthen its relations with other countries. China’s domestic policies will continue to ensure a good balance between reform, development, and stability.

Second, a moderately prosperous China by 2020 will provide the rest of the world with enormous opportunities and benefits. The 19th National Congress will confirm the Party’s First Centennial Goal – to build a moderately prosperous society in all respects by 2020. Specific plans for the next few years will be worked out at the Congress in order to realize this goal. As the world’s second largest economy, China’s development in the next five years will stimulate world economic growth. For example, China is planning to import commodities with a value of more than $1.2 trillion, to absorb foreign investment of about $600 billion, and to make foreign investments totaling about $750 billion. China’s international travelers will reach 700 million. China’s Belt and Road initiative will reap results, along with the continued expansion of cooperation between China and the countries involved in the areas of trade, investment, banking, infrastructure, communication, technology, as well as culture and education. China’s new theory and practice in building a common destiny will help improve global governance. The success of realizing the First Centennial Goal will pave the way for achieving China’s Second Centennial Goal - building a modern socialist country that is prosperous, strong, democratic, culturally advanced, and harmonious by 2049 in time for the centenary of the People’s Republic of China. In short, in the next 30 years, China can be expected to make more contributions to world peace and prosperity.

Third, complete eradication of poverty in China will be a great achievement in the history of mankind. The 19th Congress is expected to make more detailed arrangements for the full eradication of poverty in rural areas before 2020. Although 700 million Chinese have already been lifted out of poverty since the birth of the PRC, there were still about 43 million people living in poverty by the end of 2016. Through precision measures such as relocation, programs to develop industries, and improved public services, medical care, and water resources, those 43 million people can soon expect to join the rest of the nation in a “moderately prosperous society”.

The complete eradication of poverty in rural China will raise all 1.36 billion Chinese above the poverty line and give them adequate food, housing, and clothing, as well as access to nine years of compulsory education and basic medical services.  This historic achievement will demonstrate that the CCP is a political party that serves the people heart and soul. It will help reduce the gap between the rich and poor in China, and its experiences may be valuable for the rest of the world. As poverty is the common enemy of mankind, China’s successes here will be of global significance.

The 19th Congress will be a successful meeting of great significance. People can expect that the national development plan devised by the Congress will be seriously carried out and realized on time. It is a mistaken notion that China’s rise would constitute a threat, a notion based on a Cold War mentality and zero sum game logic. It is encouraging to see more and more countries realizing that China’s growth means development opportunities for them.

CCPThe 19th CPC Party Congress
printTweet
You might also like
Back to Top
CHINA US Focus 2023 China-United States Exchange Foundation. All rights reserved.