U.S.-China Relationship Can Use Another Anson Burlingame

Anson Burlingame, a name of which most people have probably never heard, was a unique diplomat. He was appointed by President Abraham Lincoln as U.S. Ambassador to China in 1861-1867. Then, China appointed him as China’s Ambassador to All the Treaty Powers, including the U.S., in 1867. He served in that role until 1870, when he caught pneumonia on a mission to Russia and died at the early age of 49 in St. Petersburg. 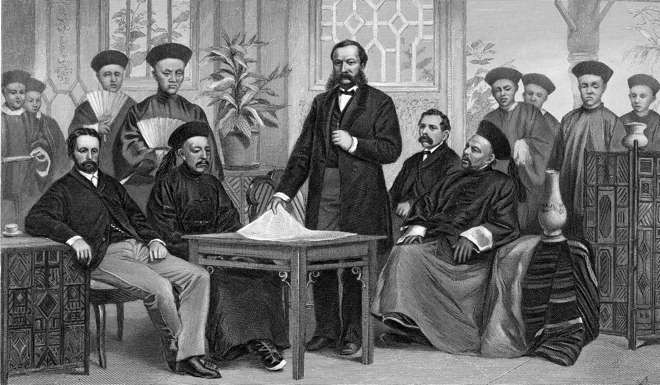