Departure from “One China” is More Dangerous Than Imagined 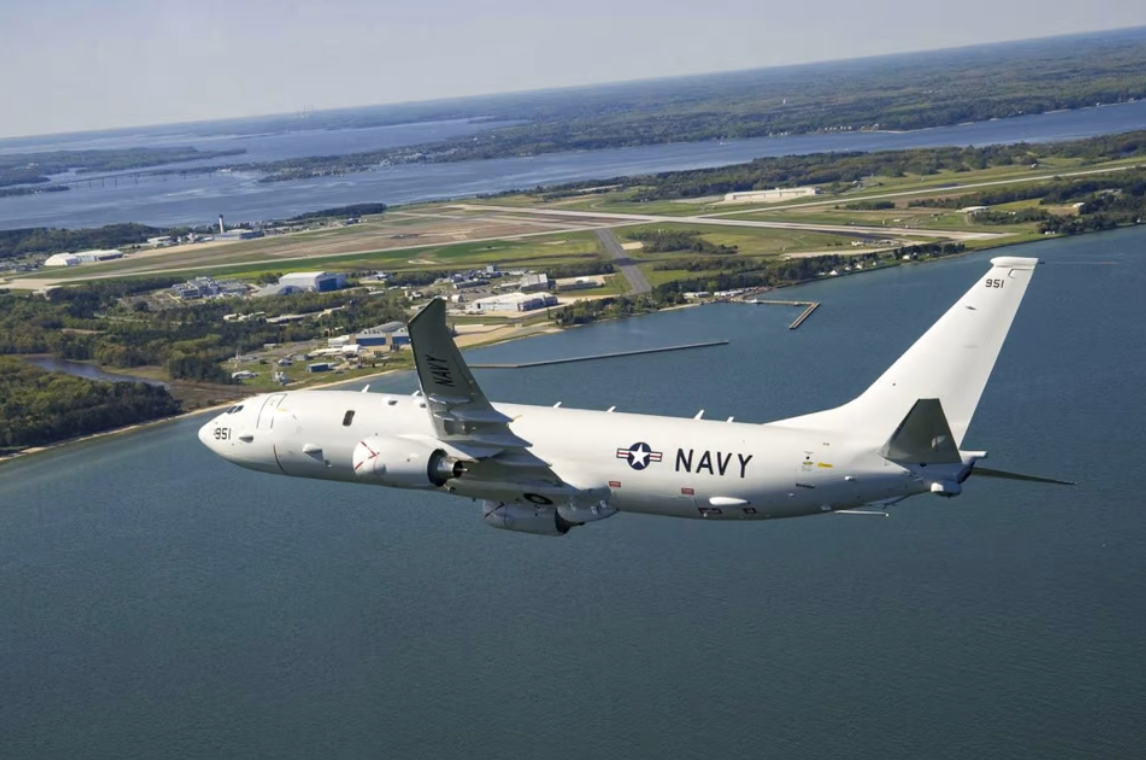 (A US Navy P-8A Poseidon patrol and reconnaissance aircraft reportedly flew over the Taiwan Strait on June 24, 2022. Photo: Handout)

In the midst of the Cold War, US policymakers became convinced that détente with China would best serve America’s strategic interests. It was only made possible after the question of Taiwan was handled with diplomatic dexterity. The magic formulation clinched after painstaking negotiation was US acknowledgement of the Chinese position that “there is one China, and Taiwan is a part of China”.

This statement, later reaffirmed in all three Sino-US joint communiqués, has been held up by the Chinese as the cornerstone of the relationship. It has enjoyed broad support across eight US administrations and, coupled with Beijing’s strategic patience, has helped to preserve cross-strait stability for decades.

In recent years, however, as Washington sought to counteract growing Chinese influence, it has changed not just the tone, but also the substance, of its one-China policy. The Trump administration opened the Pandora’s box by declassifying the “Six Assurances”, which had been made privately in 1982 to pacify the Taiwan authorities just a day after the US committed publicly to Beijing that it would reduce arms sales to Taipei. Trump also approved the sales of arms whose quantity and quality exceeded those of previous administrations, a direct violation of the 1982 Sino-US communiqué.

The Biden administration has gone further. It has redefined the one-China policy, inserting the “Six Assurances” (made to a part of another sovereign country), putting the “Taiwan Relations Act” (a piece of domestic legislation) before the three Sino-US communiqués (diplomatic agreements between two sovereign governments), and removing references to one-China, including “Taiwan is a part of China”, from the State Department’s website. Moreover, the active-duty deployment of US military personnel in Taiwan was confirmed last October and increased to twice its previous size. This flies in the face of the common sense that a country cannot station military personnel on another country’s territory without the latter’s consent. In this context, the sitting president’s repeated “gaffes” about using force to protect Taiwan, though subsequently clarified by White House officials, have elicited a strong response from China and heightened cross-strait tensions.

The Biden administration is performing a delicate balancing act: it wants to score political points ahead of the midterm elections through playing tough on China while avoiding a direct conflict with Beijing. Yet such short-termism risks creating a moral hazard on the part of Taiwan authorities and encourages an inclination toward adventurism. Taipei’s independence-leaning leaders have quickly jumped on the moves as evidence of “rock-solid” US support. On more than one occasion, Tsai Ing-wen has referred to Taiwan as a “country”, contradicting the island’s own legal documents and UN General Assembly Resolution 2758 as well as moving dangerously close to China’s red line.

Washington’s more pro-Taiwan stance also underestimates what the issue means for China. Ordinary Chinese see the status quo as unfinished business from China’s “century of humiliation” and civil war, as well as a dent on its major-power status. A poll conducted among mainlanders indicated that as many as 85 percent of respondents support reunification, by force if necessary. When China’s legislature passed the Anti-Secession Law in 2005, not one parliamentarian voted nay. The truth is, no Chinese leader can afford to look weak in the face of Taiwanese separatists’ provocation or American intervention. Anyone who questions this need look no further than the 1996 cross-strait crisis when missiles were fired in response to a visit by Taiwan’s leader to the US.

This does not mean that China would rush into military action. Whenever Chinese leaders speak on the subject, they emphasize a preference for “peaceful reunification” before mentioning the use of force as a last resort. Yet Beijing has refused to take military option off the table, just in case. And it is safe to assume that China will have prepared itself for the kinds of US-led response following Russia’s special operation in Ukraine, though there are two important distinctions. Ukraine is a sovereign country, and Taiwan is not. Moreover, it is important to note that, unlike Ukraine, which is accessible by land, the “stopping power of water” surrounding Taiwan makes it difficult for the US or its allies to send in troops or weapons.

The key to a possible showdown is the extent to which the US is ready to be involved militarily. Washington most likely would prefer to avert a total war, as Taiwan’s geopolitical position is “not critical to American interests in East Asia”, conceded even John Bolton in an article for the Diplomat.

Short of all-out war, Washington may opt for a limited or proxy war. In the former scenario, it would have to contend with the Chinese People’s Liberation Army’s (PLA) rapidly growing anti-access and area-denial capabilities. “The era of US military primacy is over,” concluded Graham Allison, pointing out that war games with the PLA simulated by the Pentagon did not end with an American victory.

The odds of a proxy war rest in large part on factors beyond Washington’s control. Would Taiwan capitulate quickly in the face of overwhelming military force? And what would US allies choose: the displeasure of a fickle ally or the wrath of a permanent neighbor?

This leaves the US with only the option of sanctions. Given that China is a much larger economy than Russia and more integrated into global commerce, America and its allies must think twice before imposing debilitating sanctions, for they always cut both ways. Japan has been flirting with the idea of a more hands-on role over Taiwan, but it was the first to break ranks with G7 countries and lift sanctions on China in 1991. That was when its economy was ten times that of China’s; now it is less than one-third that of its top trading partner’s.

In short, prevarication over the “one China” formulation, together with closer military ties with Taiwan, may prove to be dangerous: it emboldens Taipei, dismantles “commonsense guardrails” in US-China relations and makes a peaceful resolution less likely.

In a recent speech on China, Secretary of State Tony Blinken stressed America’s “abiding interest in peace and stability across the Taiwan Strait”. For the best way to achieve this, he would do well to heed the advice of his illustrious predecessor who had negotiated the language on Taiwan that paved the way for peace in the Pacific for decades. Speaking at the World Economic Forum last May, Henry Kissinger issued a rare public rebuke, “The United States should not by subterfuge or by a gradual process develop something of a ‘two-China’ solution.” Time for prudence to return, not to please China, but for the good of the United States and the Asia-Pacific region at large.

TaiwanOne-China PrincipleNational SecurityRegional Security
printTweet
You might also like
Back to Top
CHINA US Focus 2022 China-United States Exchange Foundation. All rights reserved.