Xiongan, a Product of Whim, or Historical Necessity?

Perhaps because its territory is simply too large, or imbalance in economic development in such a large country may inflict various unexpected contradictions, Chinese decision-makers have decided to build a cluster of modern cities in the North China plain north of the Yellow River. The “Xiongan New Area” will have an ultimate jurisdiction that covers 2,000 square kilometers. 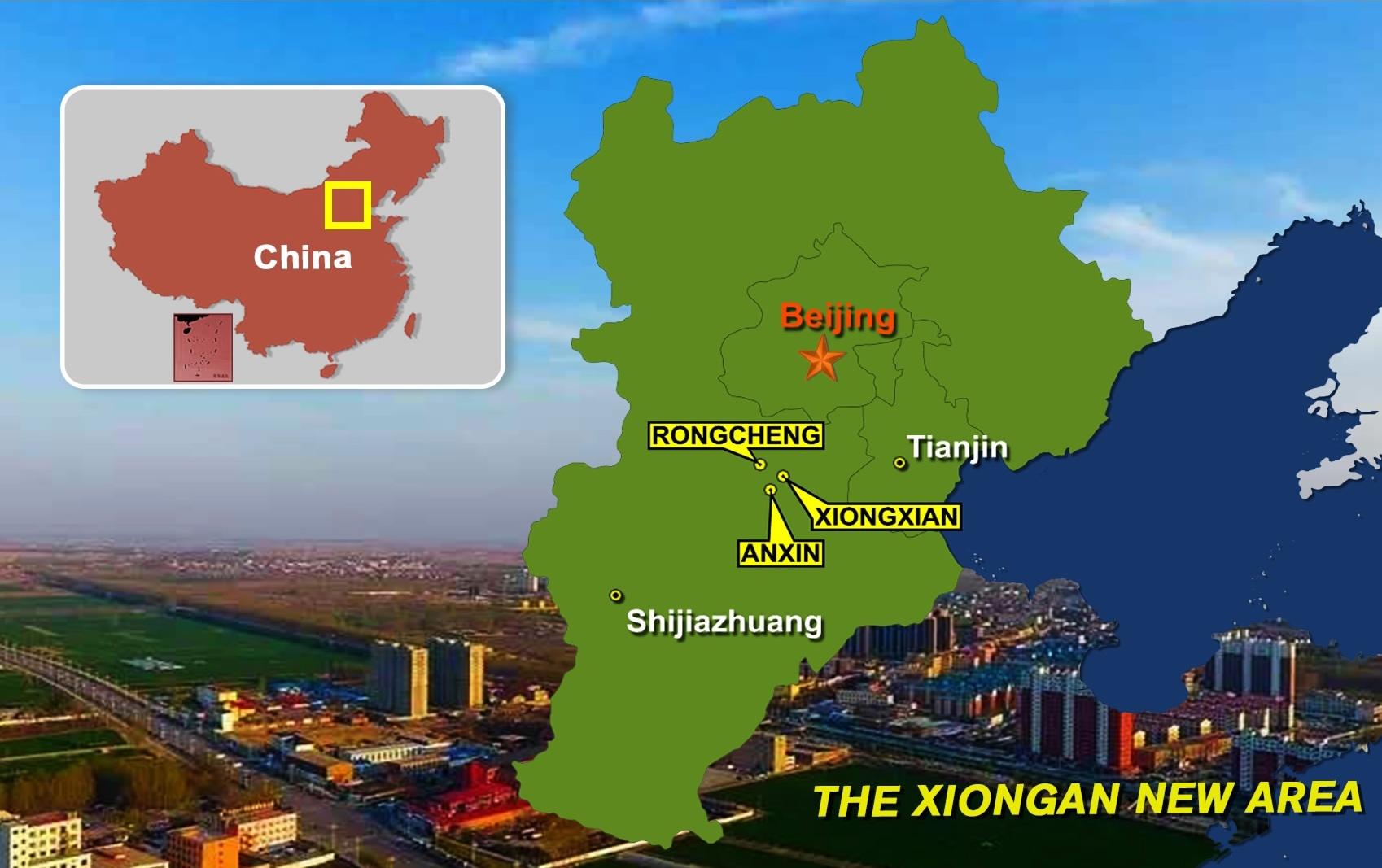 The first question such a major policy decision invites is: Why was such a development program, which entails mammoth input of resources from across the country and will take many years to accomplish, proposed at such a time, for such a location. Some media outlets, with little knowledge of the matter, even assumed the decision was made on a whim, comparing it to the “Great Leap Forward” of the Mao era.

To answer the question, one must see a fundamental fact: The Chinese people’s concept of the State is different from those of their neighbors. The Chinese had developed a uniform, complete sense of the State at a very early stage, and the relatively closed geographical features of the Chinese territory – enclosed by sea to the east, mountains to the west, desert to the north, and forests to the south. In this context, the rulers of this unified country, who had considered themselves as governing the only grand empire on Earth, have been zealously preoccupied with large-scale, and usually exhaustive construction programs, instead of expanding territory and jurisdiction. The legend of Da Yu’s tireless fight against flooding, the Dujiangyan flood-control and irrigation project, and the Great Wall are cases in point.

A similar craze for infrastructure construction has reached unprecedented levels since the beginning of reform and opening up, fulfilling the Qinghai-Tibet Railway, which runs through frozen tundra, and the Three Gorges Dam, which remains haunted by such problems as migration issues. It is no exaggeration to say that from the very first emperor of ancient China to present-day Chinese leaders, all those who want big achievements are enthusiastic about major construction programs. The idea of Xiongan is not only related to such a Chinese tradition, but is also in keeping with the Communist Party leaders’ shared belief in “concentrating resources and achieving big undertakings”.

But the most important reason for Xiongan is the grand trend of Chinese socio-economic development. Beijing, as the national capital, is no longer able to bear its burdens, with local residents complaining about disorder, crowding and pollution. So much so, in fact, that there has been discussion about whether the country should move its capital elsewhere. Setting up a new cluster of cities nearby is obviously the only choice for reducing the pressures on Beijing, and relieving the city of non-mainstream functions, ridding it of the increasingly serious metropolitan maladies, and preserving the largest ancient capital of China.

Another important reason for Xiongan is to remedy imbalance in social progress and historical confusions in the establishment of administrative regions. Those with rudimentary knowledge about the status quo in China should know there is not only an evident development gap between the hinterland and coastal areas (or east and west), but also a widening gap between north and south. Dividing the mainland into the south and north along the Yangtze River, an economically strong south and weak north have developed. The north’s weakness lies not only in GDP, but also in the structure and quality of its economy. There are many reasons for the decline of the north in social and economic progress. But the convoluted administrative relations that fetter the development endeavors of Beijing, Tianjin and Hebei province have proven severe systematic barricades. In Beijing’s history as an imperial capital, it had functioned as a unified administrative unit with areas on its periphery. For centuries, such an administrative region, called “Zhili”, meaning under direct jurisdiction of the central government, had played an essential role as the country’s economic and political hub. That reasonable, unified administrative regime was abolished when Sun Yat-sen inaugurated the Republic of China.

The Chinese government aims to resolve the south-north divide in an efficient, forceful and rapid manner with the establishment of the Xiongan New Area. This way, Beijing, Tianjin and Hebei will get rid of the longstanding fetters of bureaucratic red tape, and be integrated into an organic whole. Cooperation and harmony will thus become the main theme of local development. From the perspective of facilitating the rise of north China, Xiongan may very likely become a new pinnacle of reform in China, even coming up with a brand-new model of urban development.

XionganChina Development
printTweet
You might also like
Back to Top
CHINA US Focus 2022 China-United States Exchange Foundation. All rights reserved.