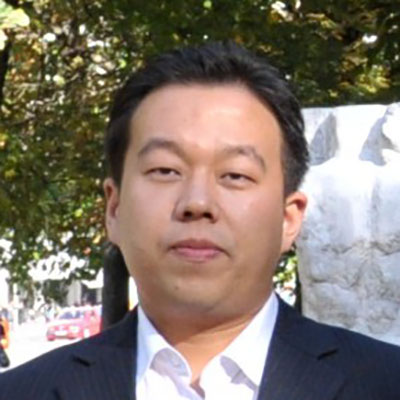 Zhao Minghao is a research fellow at the Charhar Institute in Beijing, an adjunct fellow at the Chongyang Institute for Financial Studies at Renmin University of China, and a member of the China National Committee of the Council for Security Cooperation in the Asia Pacific (CSCAP).
< 1234  Total 34 (10 / Page)
Back to Top
CHINA US Focus 2020 China-United States Exchange Foundation. All rights reserved.